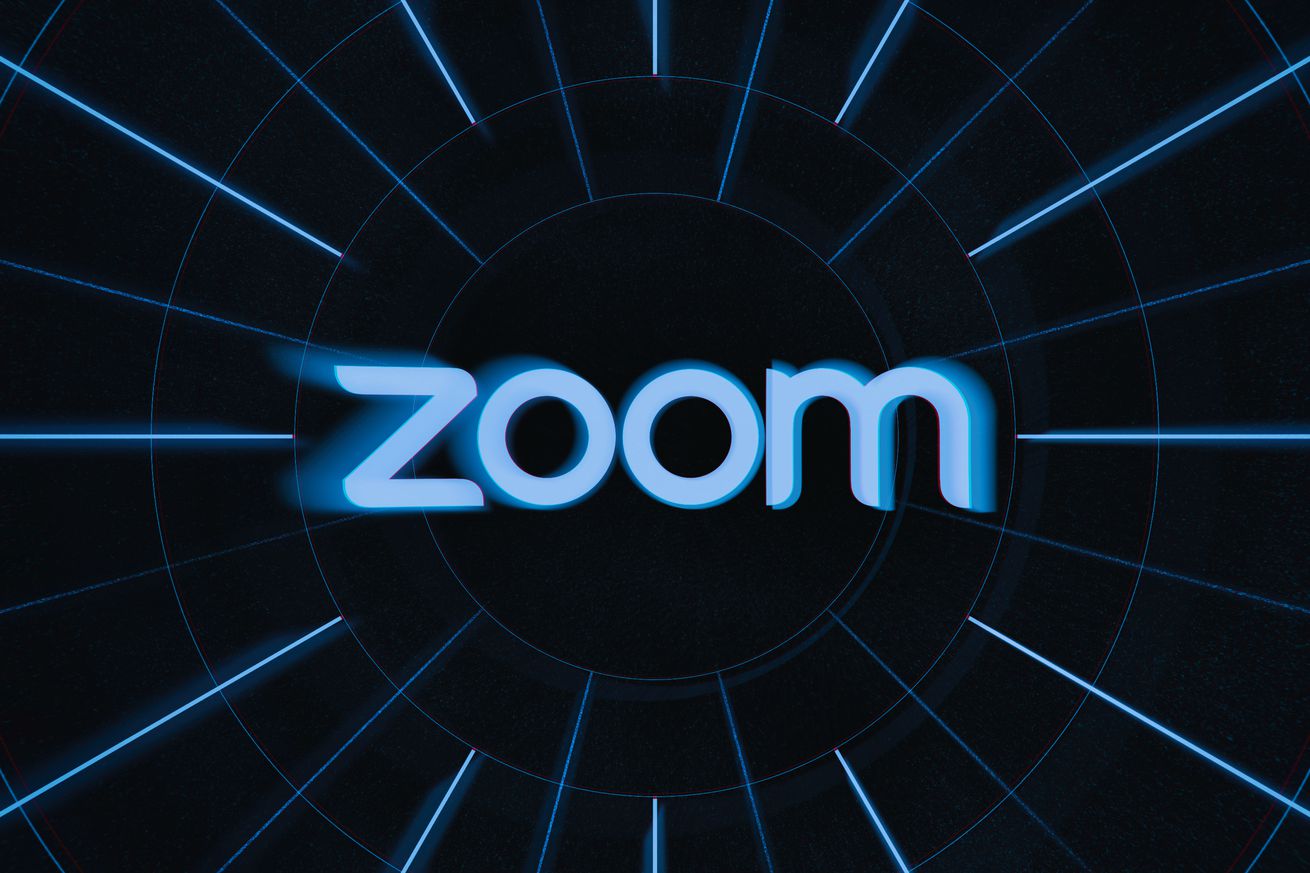 Zoom had a blockbuster quarter as its app became the hottest videoconferencing service of the pandemic. In an earnings report today, Zoom reported making $328 million in revenue during its February–April quarter. That’s up far more than double from the same time last year, when it made $122 million, and it comes in well above the $200 million that Zoom expected it would make when it issued guidance just a few months ago.

Zoom doesn’t say exactly how many people used its software over the past few months, but the company claims it added an “unprecedented number of free participants,” including more than 100,000 K-12 schools. Zoom now has around 265,400 customers with more than 10 employees, a number that’s grown 354 percent, the company says. That significant increase in usage has come with a significant increase in costs, though — expenses doubled year over year to $201 million.

The earnings report, Zoom’s first since the pandemic was declared, offers a deeper look at how the company performed as its video chat software become the de facto tool for work meetings and staying in touch with family and friends while much of the world is stuck at home. Zoom previously said that usage has grown to 300 million meeting participants each day, up from just 10 million in December.

At the same time, Zoom has faced incredible scrutiny of its security practices. The company was heavily criticized for implying its video chats were fully encrypted when they were not. Features meant for convenience also enabled harassment through Zoom bombing, while the app’s Mac installer was caught using a “malware-like” approach to speed things up.

Zoom responded by instituting a 90-day feature freeze while it overhauled the app’s security practices. Several of the most egregious issues — like the questionable installer and convenience features that enabled people to drop in on calls uninvited — have been fixed or improved. Other features, like actual end-to-end encryption, are being worked on. In May, Zoom acquired the identity service startup Keybase and directed its engineers toward working on an encryption solution.

These changes are meant to ensure that, as its usage balloons, Zoom doesn’t lose users over security concerns. And so far, it seems like Zoom expects its success to continue. Zoom predicts a huge next quarter, more than tripling its previous revenue. The company expects to make upward of $1.8 billion in revenue over the course of the year. Zoom does, however, expect to see increased customer losses in the second half of the year simply because of how many new users it’s picked up.

Zoom’s stock has tripled in value over the last several months, surging to around $200 before earnings today, up from around $68 at the beginning of the year. The company went public in April 2019 for $36 per share.