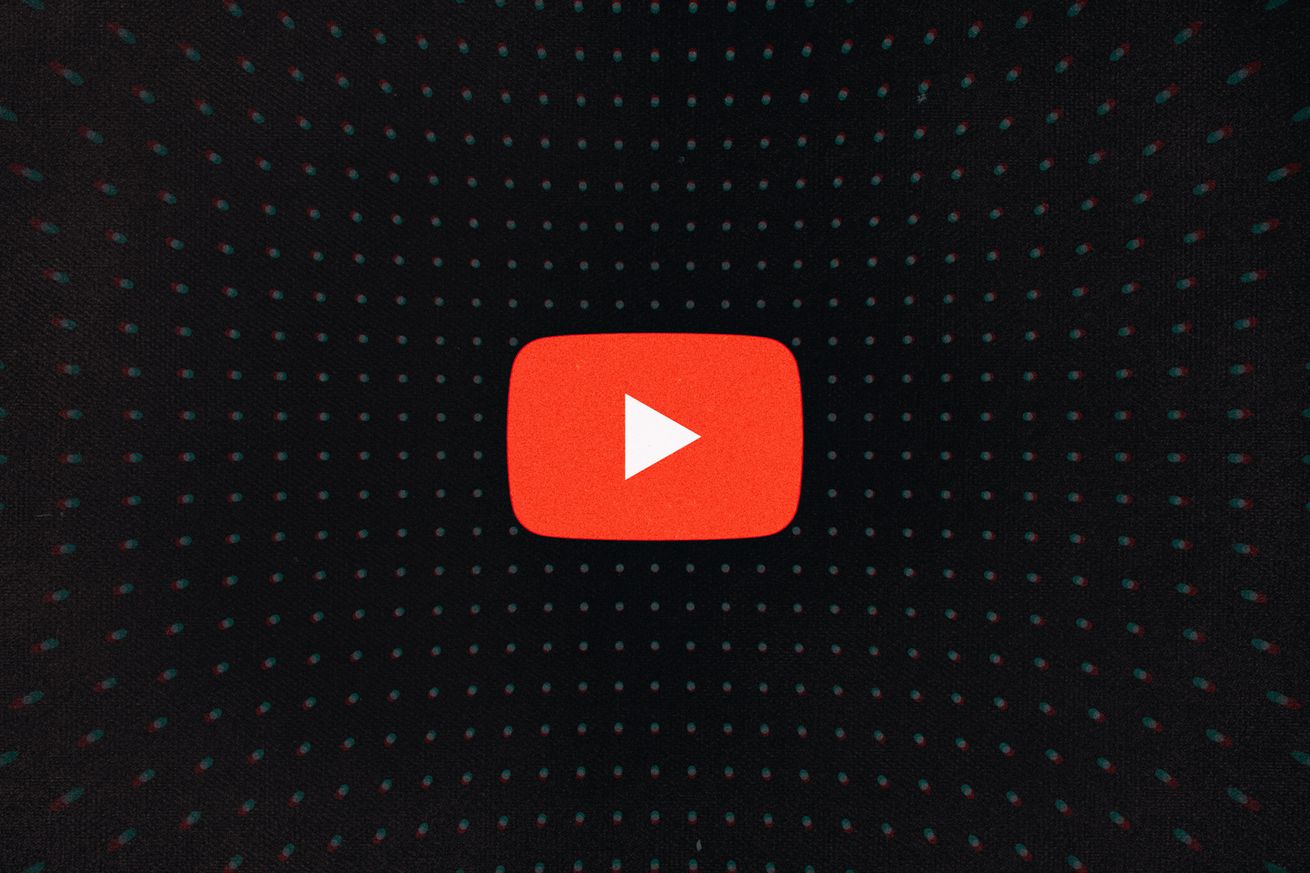 YouTube says it will donate $1 million to the Center for Policing Equity, to demonstrate “solidarity against racism and violence.” The Alphabet-owned video platform tweeted that it was pledging the funds “in support of efforts to address social injustice.”

The company did not specifically reference the demonstrations in cities across the US over the weekend protesting the death of George Floyd in Minneapolis. Authorities charged fired Minneapolis police officer Derek Chauvin with third-degree murder and second-degree manslaughter in Floyd’s death, after a video showed Chauvin kneeling on Floyd’s neck as other officers looked on.

The Center for Policing Equity is a nonprofit research think tank made up of research scientists and race and equity experts. The organization works with police departments using data to address and change discriminatory practices.

YouTube has come under criticism in the past for allowing racist and extremist content on its platform. Last June, the company banned videos promoting the superiority of any group as a justification for discrimination against others based on their age, gender, race, caste, religion, sexual orientation, or veteran status.

Alphabet, YouTube’s parent company, had $6.8 billion in profit on sales of $41.2 billion for the first quarter of 2020, and YouTube revenue rose 33 percent to $4 billion during the quarter.