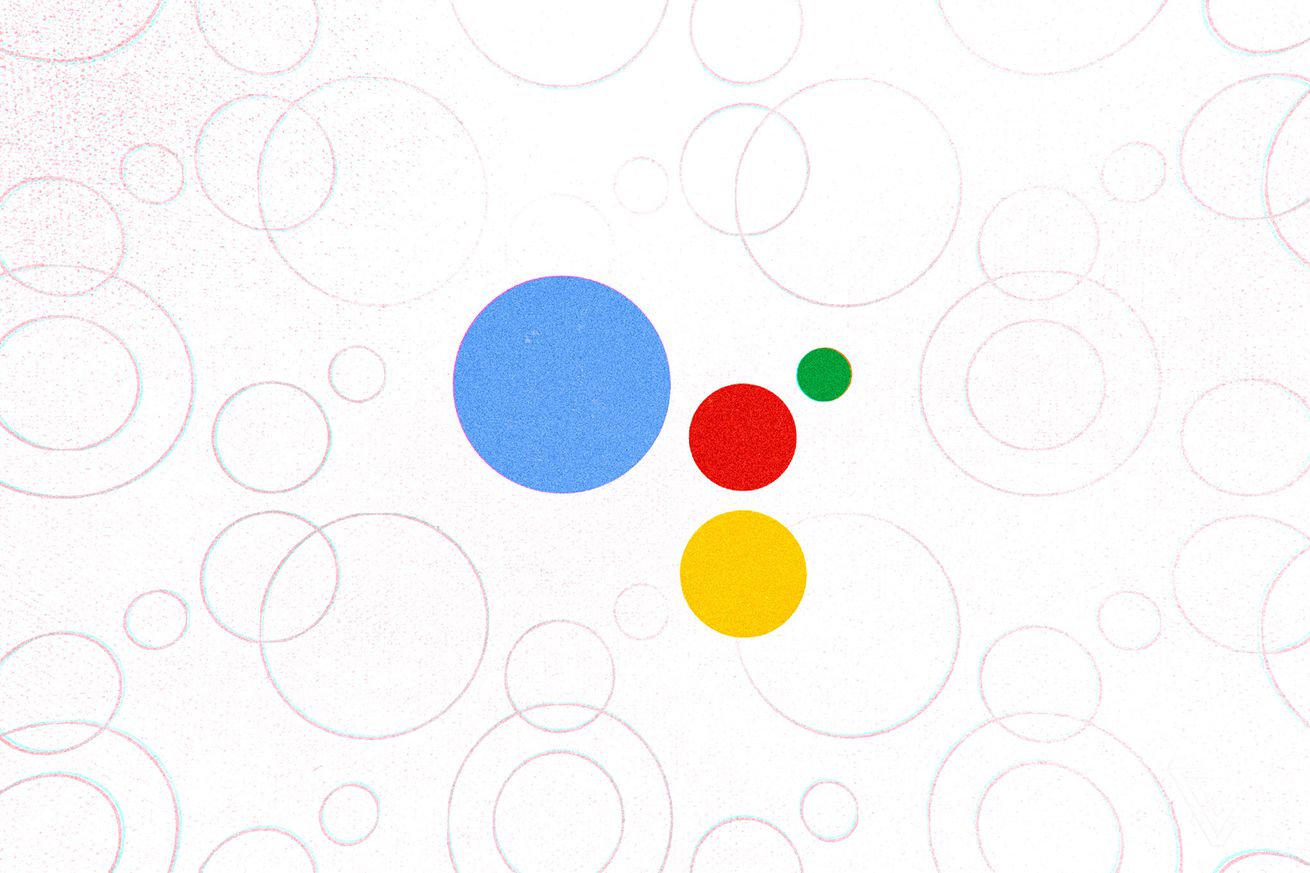 Google Assistant is now available on newer Samsung smart TVs in the US, the companies announced. The AI helper will be available on Samsung 2020 smart TV models, including the 2020 8K and 4K QLED models, the 2020 Crystal UHD TVs, 2020 Frame and Serif sets, and 2020 Sero and Terrace models. The update will be available in the US first and roll out to more countries soon, according to Google.

Pressing down on the TV’s remote control mic will activate Assistant, and users will be able to switch channels, open apps, and adjust the TV’s volume with voice commands. The TVs already had voice command settings available that could be controlled with the mic on the remote, but you’ll have to tell it you want to use Google Assistant rather than Samsung’s default Bixby assistant. And you can control other smart home devices you have connected to Google Assistant, too. After installing an OTA update, users can enable Assistant on their Samsung TV by going to Settings > General > Voice > Voice assistant.

There were hints that Samsung was considering more uses for Google Assistant, with reports over the summer that the companies were negotiating to feature Assistant more prominently on Samsung devices. It’s not totally clear what this means for Bixby, which Samsung introduced in 2017, but the company reportedly has started phasing out some Bixby augmented reality features.

Google also announced that the Assistant-enabled Lenovo Smart Clock Essential is now available, which we reviewed in August. The clock, which goes for $49.99 — a good bit cheaper than other voice-assisted clocks — can stream playlists and podcasts, add items to shopping lists, make calls, and control other compatible smart devices.