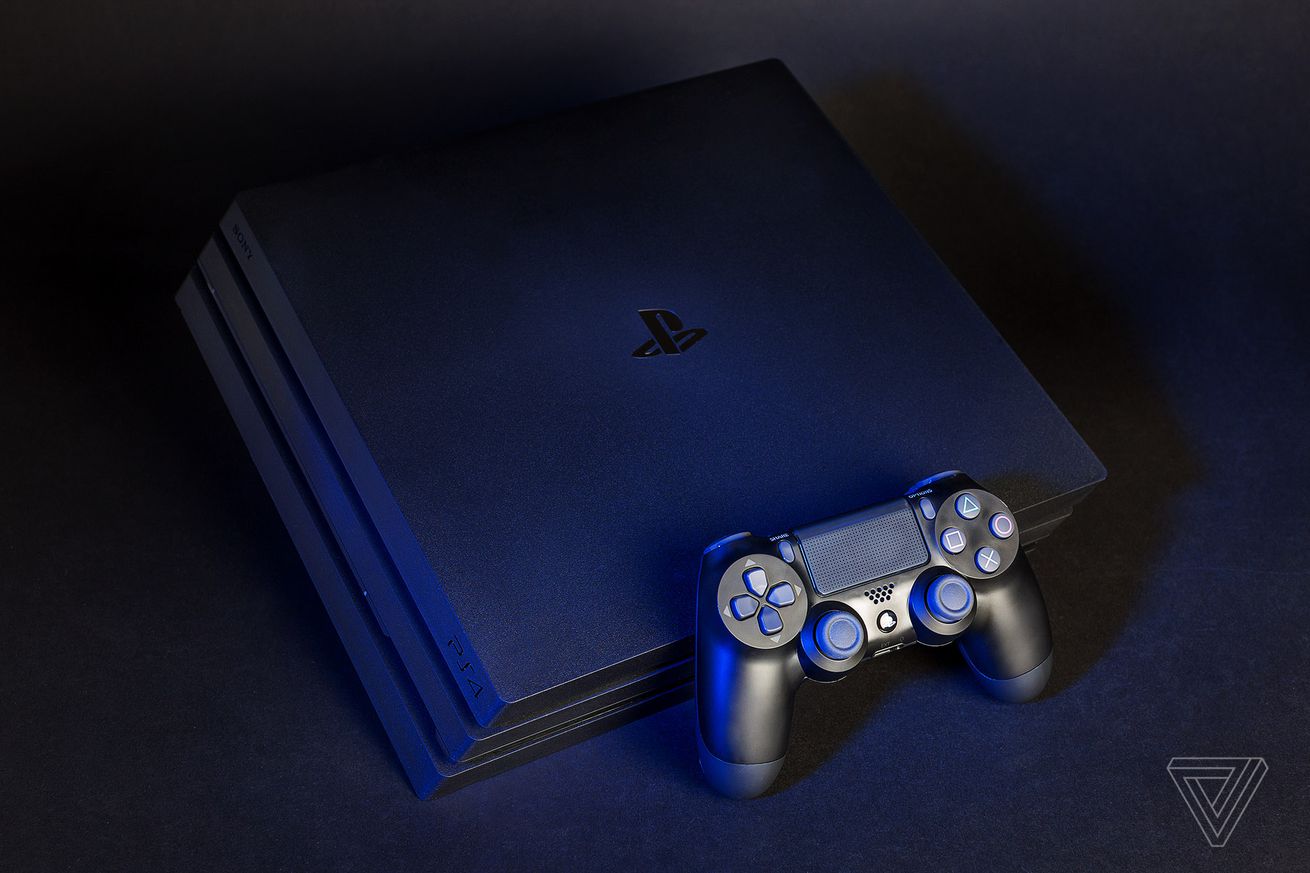 Sony is discounting the cost of its PS Plus online subscription and PS Now cloud game streaming service at Amazon, so now is the time to top off your account. Subscribing to one of these services usually costs $60 for a one-year subscription, but right now each one costs $42.

You may know this already, but PS Plus is Sony’s subscription for PS4 that allows multiplayer gaming, and it provides free games and discounts to members. PS Now is its cloud streaming service that lets you stream and download some PS4, PS3, and PS2 games on your console, as well as on your computer — you don’t even need a PS4 to take advantage of this one. So, whether you just want one or both subscriptions, today is a good time to buy.

Also happening at Amazon is a promotion that lets you buy two single seasons of a TV show for $30. That link will take you to a page that tells you which shows are eligible, and when you add two to your cart, you’ll see the price round down to $30. Depending on which video services you subscribe to, you might just be able to stream some of these, but it never hurts to own your favorite shows on Blu-ray or DVD physical media. To name a few standouts, there’s True Detective season 3, some seasons of Breaking Bad, and DC’s Swamp Thing.

8BitDo’s SN30 wireless controller is $10 off its usual price at Best Buy, bringing it down to $35. This controller works with PC, macOS, Android, and Nintendo Switch. It’s pretty easy to find a DualShock 4 or Xbox One controller for around this price, but the Switch compatibility here is what makes this a great deal. The Switch Pro controller that Nintendo makes costs twice as much as this. I’m not saying that this one is better, but it has most of the same features, like USB-C charging, motion controls, and rumble support — plus it’s lovingly recreated in the Super Nintendo controller’s image.