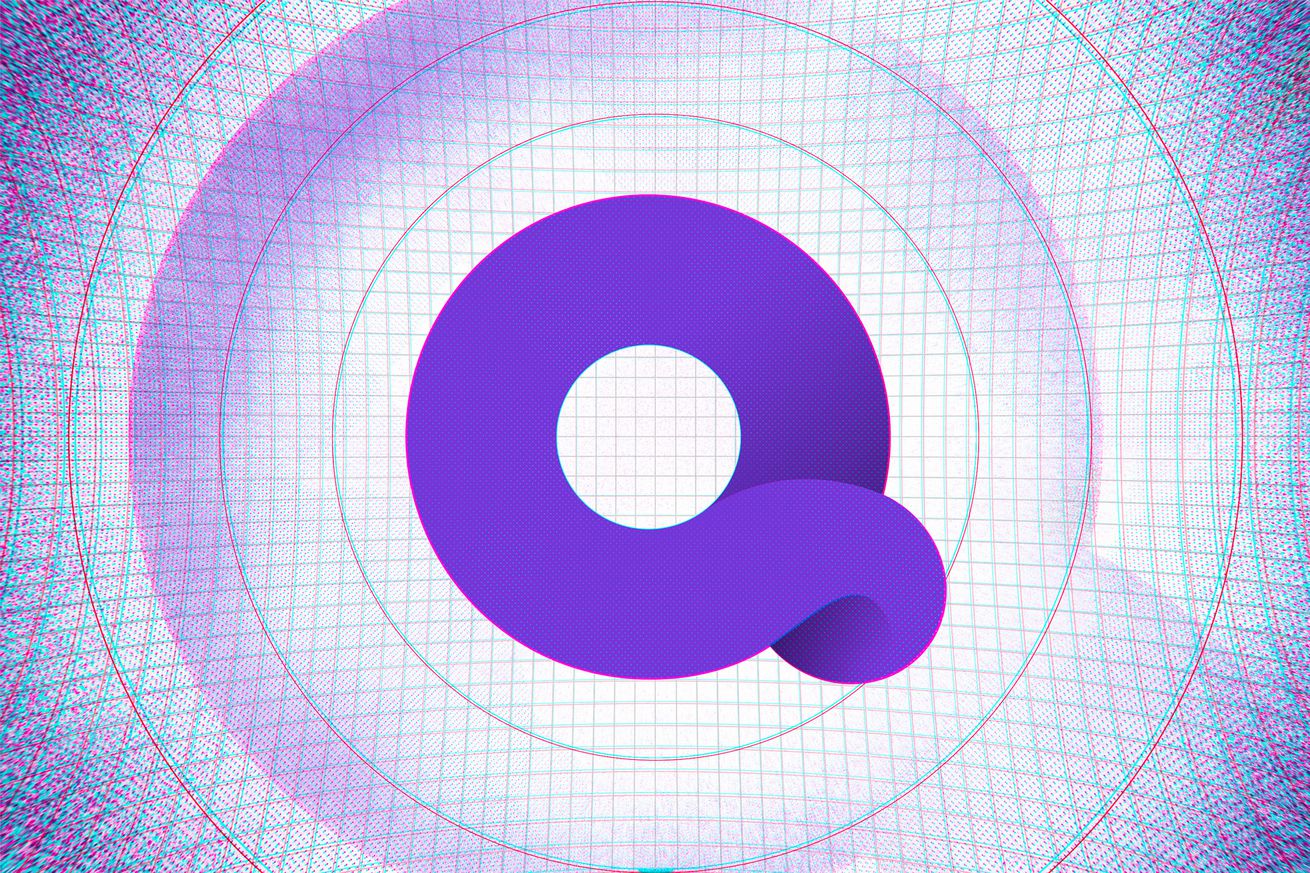 Quibi is also “working hard” to have support for Chromecast available in June, according to Tom Conrad, chief product officer at Quibi. That should let Android users cast content from the Quibi app to their TVs as well, once it’s rolled out.

Sure we designed Quibi for on-the-go, but these days visiting the family room is like a day trip… so AirPlay support is live for iOS in Quibi 1.3. Working hard on Chromecast too which will be available in June.

It first came to light that Quibi would be offering some sort of way to stream shows to TVs from the iOS app in a May 11th article in The New York Times, though at that time, it was unclear if Quibi would be using AirPlay.

Quibi, which launched on April 6th, has 1.3 million active users, the company informed The New York Times. That’s significantly lower than many competing streaming services. Disney Plus, by contrast, has nearly 55 million subscribers. To be fair, Disney Plus has been available since November 2019 — but it also beat Quibi on usage out of the gate, picking up more than 10 million subscribers on its first day.