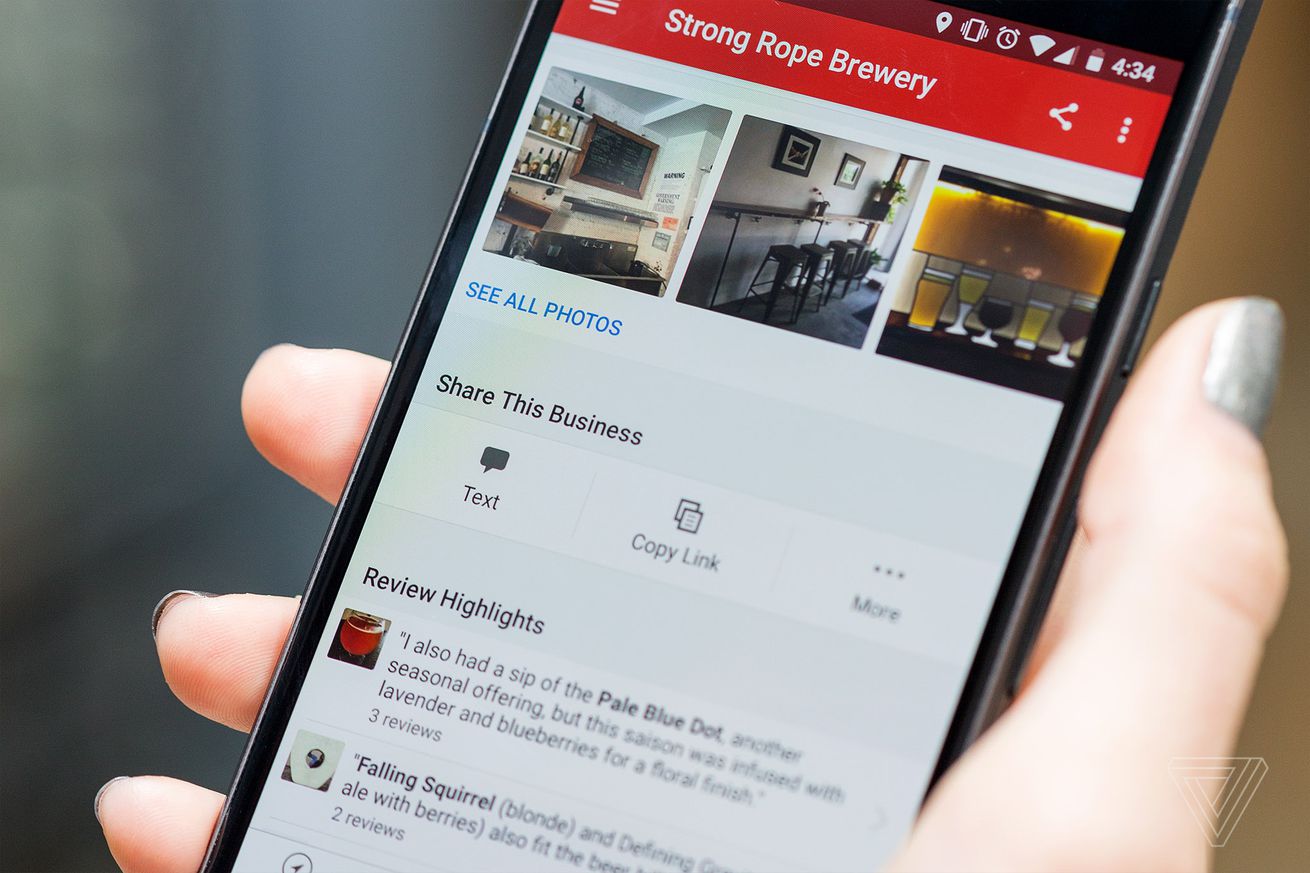 Yelp is launching a new tool to allow businesses on the platform to identify themselves as black-owned, CEO Jeremy Stoppelman announced in a blog post Thursday. Customers will be able to search the Yelp app for black-owned businesses they want to support. Over the last week, Yelp says it saw a huge increase in the searches on the app for black-owned companies across various industries.

The company also said that it is donating $500,000 to the Equal Justice Initiative and the NAACP Legal Defense Fund. Yelp will also double its match of donations from employees who contribute money to select organizations that are either black-led or black-serving, including Black Futures Lab and Know Your Rights Camp through June.

Yelp will also provide additional paid mental health days and organize ongoing virtual events to support its Black employees. “Yelp is committed to supporting our Black colleagues, standing against racism and injustice in our communities, and laying the groundwork for change that is long overdue,” Stoppelman wrote.