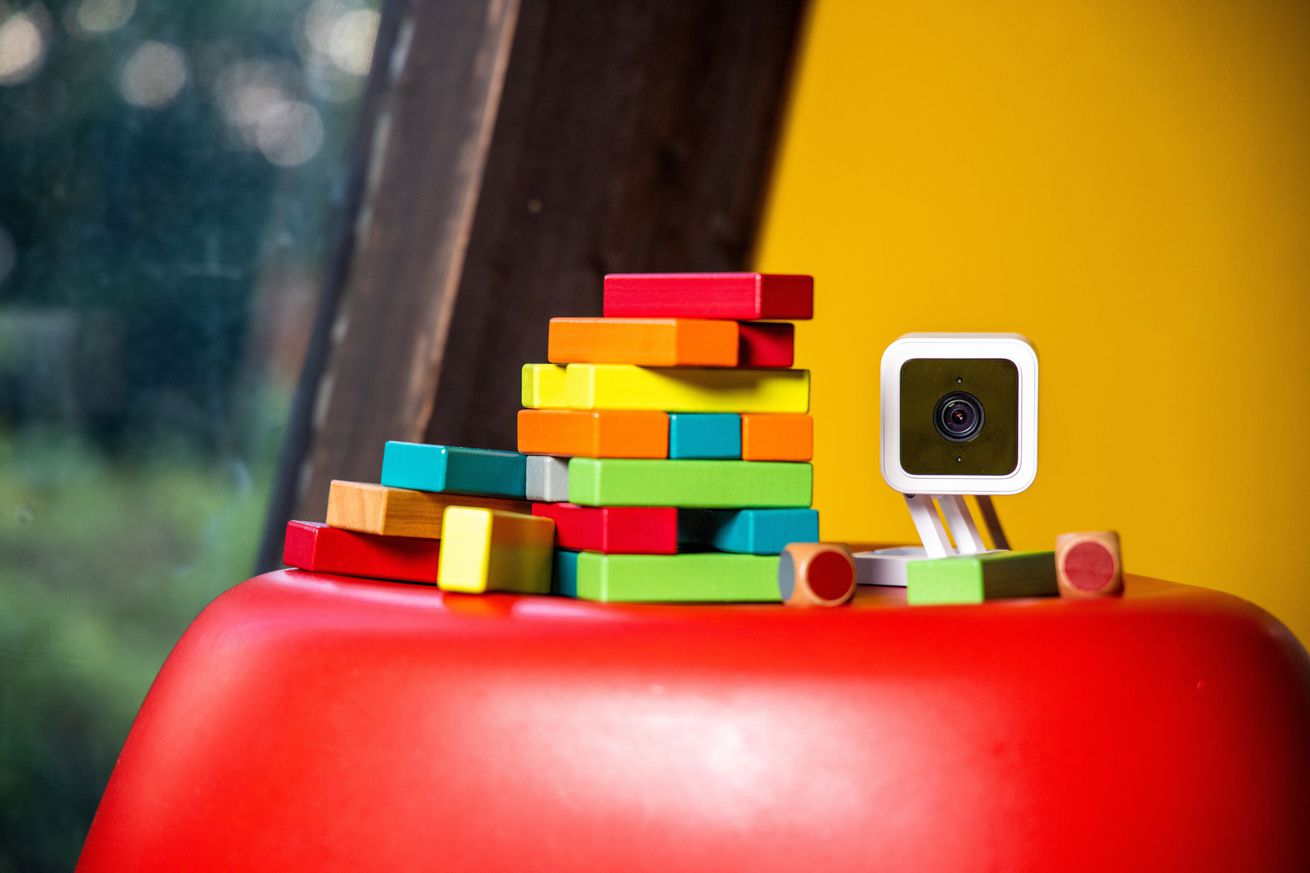 Smart home gadget maker Wyze has a new version of its flagship product: the Wyze Cam v3, the company is calling it. The redesigned security camera will still cost just $20, in line with Wyze’s aggressively low-cost smart home strategy, and preorders start today with a ship date of mid-November.

Beyond the new design, the Wyze Cam v3 has a few key differences from its predecessor. The new camera can be used as both an indoor and outdoor model, thanks to its IP65 weather resistance. It also has double the infrared LEDs for improved night vision and to support its use in the home and outside.

The new model comes with a new color night vision option, thanks to a new lower-aperture sensor that allows it to take in 40 percent more light. Wyze says the option will be enabled on Wyze Cam v3 by default, unless users enable classic black / white night vision instead.

There are some other subtle changes worth mentioning. For instance, Wyze Cam v3 captures five extra frames per second than the prior model, at 20 during the day and 15 at night. It also has a wider field of view by 20 degrees for a max of 130 degrees and a built-in 80-decibel siren to use an automatic alarm that can be triggered when the camera detects a person in its field of view.

New to version three is simultaneous two-way communication (without needing to press a push-to-talk button) for speaking through the camera if you want to, say, mount it outside next to your front door or use it as a baby monitor.