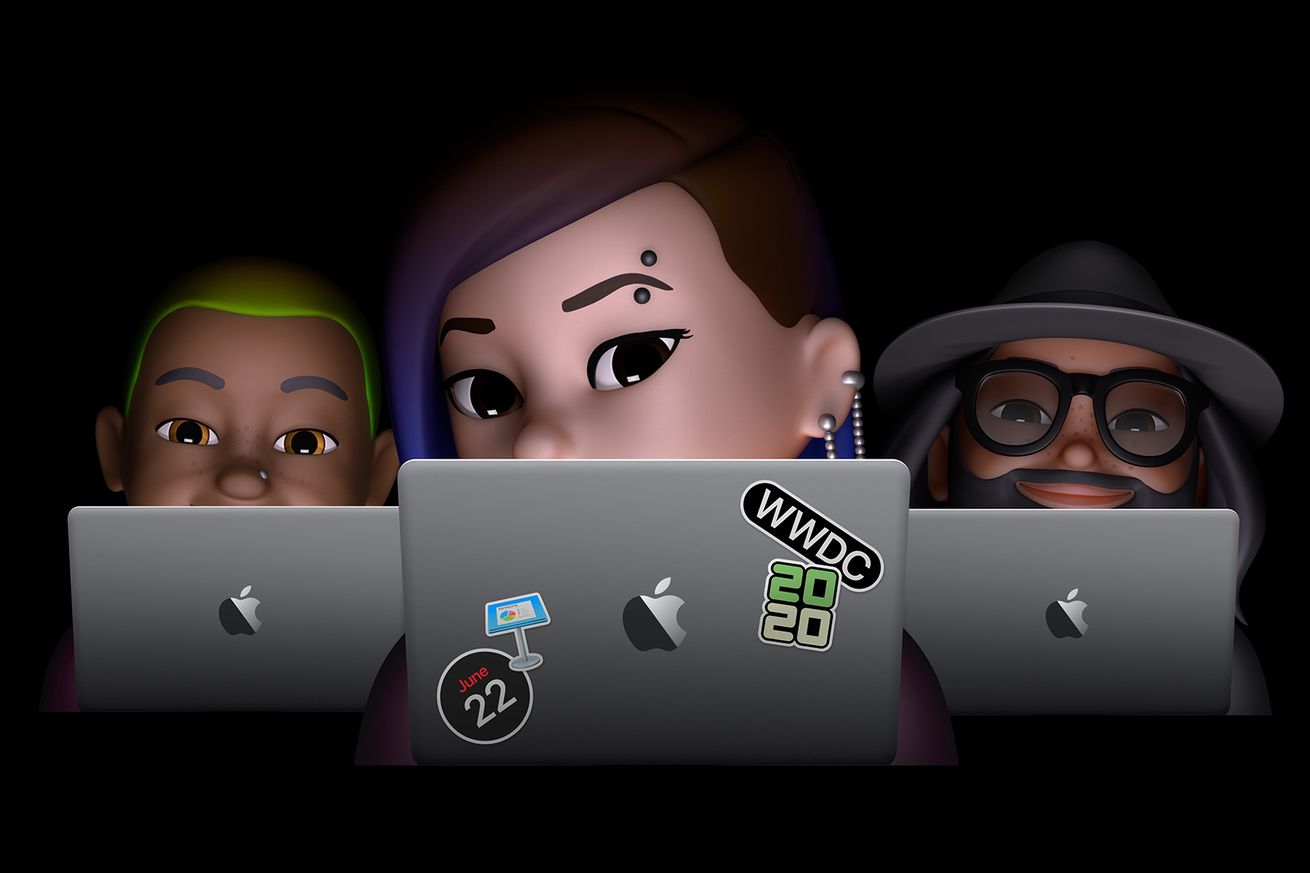 Apple’s Worldwide Developers Conference kicks off on June 22nd, with the event keynote set for 1PM ET. But this year’s conference is much different than previous years: instead of a packed in-person conference, the show will be all-virtual due to the pandemic.

That doesn’t mean we shouldn’t expect some big news out of the event, though. Apple is expected to reveal the next versions of iOS, watchOS, tvOS, and macOS, so there should be lots of interesting updates to look forward to. The planned macOS updates could be particularly intriguing, as Apple is heavily rumored to announce a shift from Intel processors to ARM chips at WWDC. And there’s always the chance that Apple takes the wraps off some new hardware.

We’ll be covering all of the news from the event, and you can catch up on everything right here.