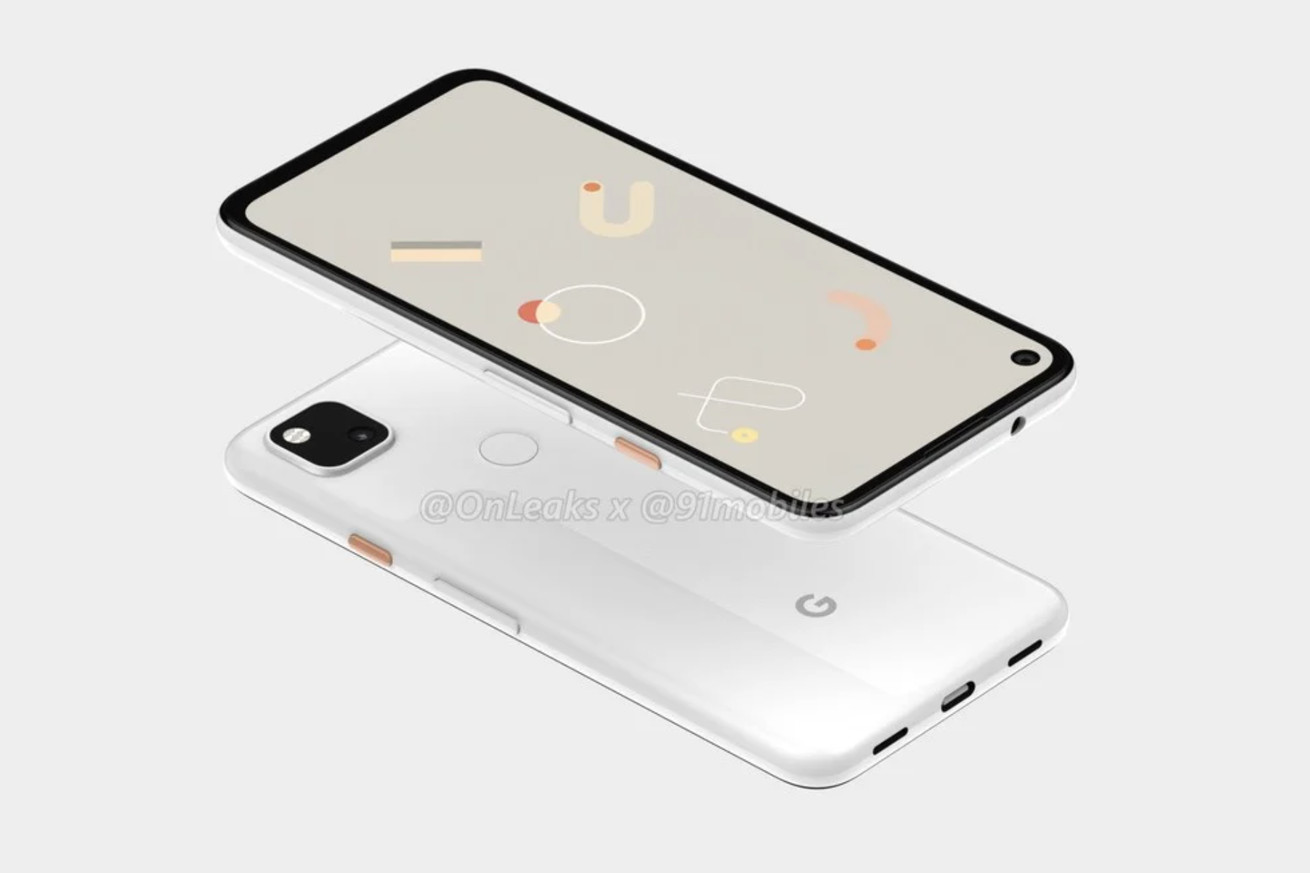 Under normal circumstances, Google would have introduced its Pixel 4A smartphone by now. Last year’s Pixel 3A and 3A XL upended what consumers could expect from a $400 phone — especially in terms of camera performance. The company aggressively advertised that strength by comparing its midrange device to Apple’s pricey iPhones, which (at the time) couldn’t compare to Pixels when it came to low-light photography.

Selling a great camera with Google’s excellent software at a price under $500 turned out to be a smart recipe. It’s generally believed that the Pixel 3A and 3A XL are among the more successful Google-branded phones to date. They were a bright spot between sluggish sales of the Pixel 3 and more recently the Pixel 4. (Last month, The Information published a report that said Google hardware boss Rick Osterloh wasn’t altogether pleased with how the company’s latest flagship smartphone turned out.)

So there’s a lot riding on the Pixel 4A to carry forward that reputation and success. With Google I/O 2020 canceled due to the COVID-19 pandemic, Google was left without the obvious, opportune moment to announce it. A month later, today’s Android 11 announcements from Google came and went without any mention of the Pixel 4A.

Recent rumors have pegged a release for sometime in July, which would be just three months ahead of Google’s traditional October hardware event. We’re not living in ordinary times at the moment, so who knows how Google will approach the fall cycle? But other companies have continued shipping new products in recent months, including Apple with its second-generation iPhone SE. That, and other midrange devices like Samsung’s Galaxy A51, are the most daunting challengers that the Pixel 4A faces — and it’s not even in the mix yet. The 4A has strong points aside from its camera; the all-screen design looks a lot more modern than the iPhone SE’s display, though it’s less of a standout in the Android world.

What we know about the Pixel 4A

As always, Google has done a terrible job keeping a lid on the Pixel 4A ahead of announcement. Full specifications, renders, images of prototype Pixel 4A devices, and camera samples have all leaked out over the last several months. Even the phone’s new wallpapers are already available. In April, 9to5Google published a detailed rundown on the hardware:

No real surprises there, but it’s worth nothing that Google has apparently switched to Universal Flash Storage instead of the slower eMMC flash storage it put inside the Pixel 3A and 3A XL. And it’s nice to see the Pixel 4A receiving the same 6GB of RAM as the Pixel 4 to avoid any multitasking frustrations.

What about the Pixel 4A XL?

There’ve been rumors that Google has either outright canceled or significantly postponed the larger Pixel 4A XL. It sounds like the phone is a goner. Aside from the larger, higher-res screen, it would have differed from the regular model by including a larger battery and adding a secondary rear camera. Odds are this would’ve been a telephoto lens like the Pixel 4, even though myself and many others wish Google had opted for an ultrawide camera instead. Hopefully the Pixel 5 gets that right.

How much will the Pixel 4A cost?

Google is expected to at least match the $399 starting point of last year’s Pixel 3A. But 9to5Google’s Stephen Hall has said the company might go even lower — down to $349 — so it can get that pricing advantage over the iPhone SE and other competitors.

But the first step is actually announcing the thing.