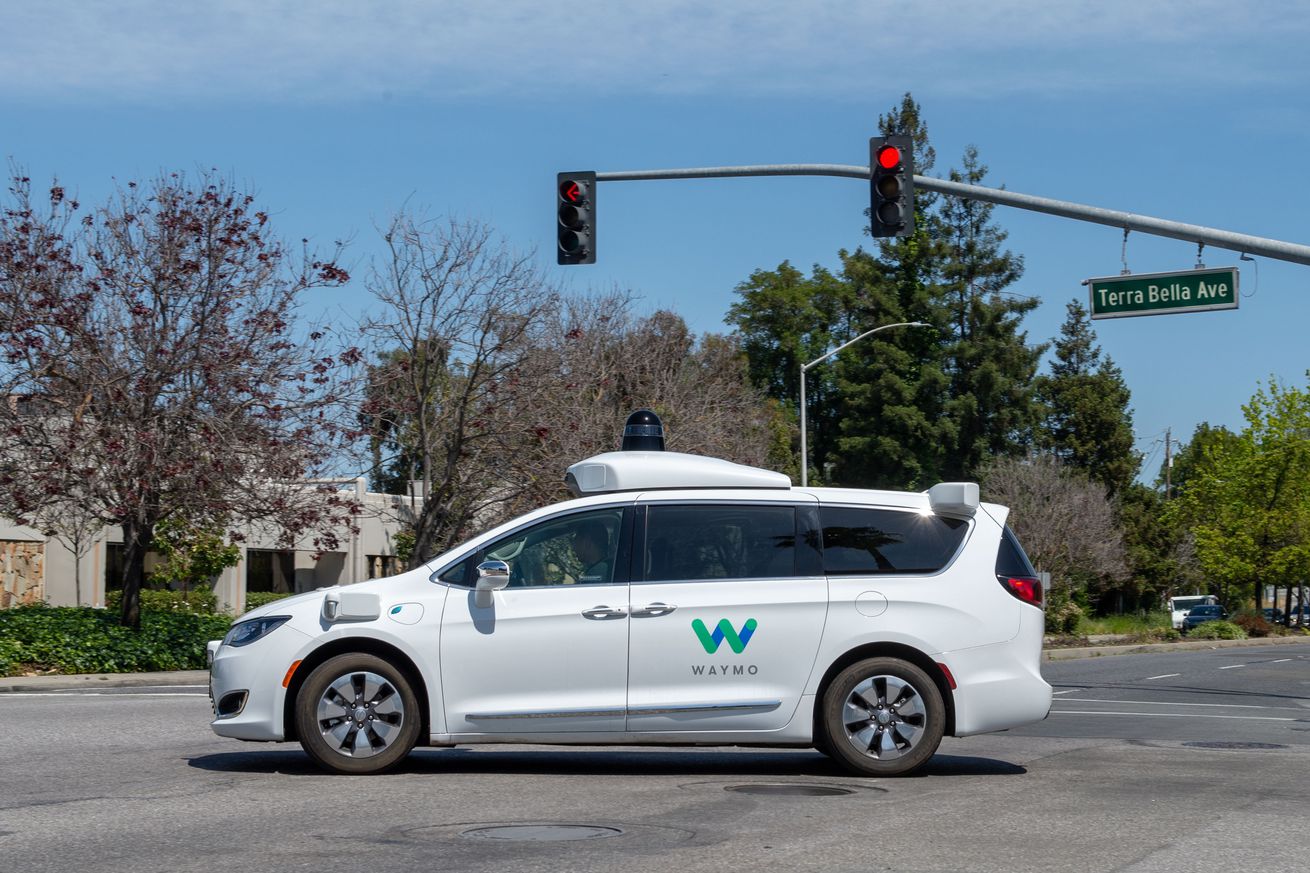 Waymo’s self-driving cars are returning to Bay Area roads for the first time since the company halted its public testing in early March because of the coronavirus outbreak. The Alphabet-owned company plans to return its fleet of autonomous minivans to service starting June 8th, according to an email obtained by The Verge.

Waymo’s self-driving cars will be put to use delivering packages for two Bay Area non-profits: illustrator Wendy McNaughton’s #DrawTogether, which provides art kits to Bay Area kids; and Lighthouse for the Blind and Visually Impaired.

The company is the latest autonomous vehicle operator to discover that doing deliveries allows it to sidestep restrictions that would otherwise require them to keep their autonomous vehicles off the road. Waymo, along with the rest of California’s AV companies, paused on-road testing in mid-March after the city issued a “shelter-in-place” order banning all nonessential travel. That order does not have a set end date.

Waymo’s robot minivans are already back on the road in the Phoenix area, as well as the company’s private test facility in California’s Central Valley.

It’s unclear how many vehicles will be involved in the deliveries, or how many vehicle operators will be called back to work. Waymo’s backup drivers are employed by Transdev North America, which provides bus drivers, streetcar conductors, and other transportation workers to airports and cities. Waymo signed a multi-year contract with Transdev last summer, an acknowledgment that Waymo will be relying on test drivers for many years to come.

Transdev will call back a “portion” of its vehicle operators based on “job skills, business need, and seniority,” the Transdev email reads. “We will slowly increase this number week after week, while maintaining a wealth of safety measures and training to accustom you to the new procedures.” Employees who aren’t being called back are still required to clock in for 40-hours a week, and keep up with their training, the company says. Those employees will continue to be paid.

The non-profit deliveries will only require a single operator in each vehicle and will be “SD [single driver] mission[s],” according to the email. Only a certain number of backup drivers have been trained to ride in Waymo’s autonomous vehicles by themselves. Transdev’s goal is to “restart critical dual driving missions,” meaning operations that require two vehicle operators, but that date has yet to be determined.

Vehicle operators with “qualified reasons related to COVID-19,” like a pre-existing medical condition, a relative with a pre-existing condition, or childcare obligations, can opt out of returning to work, the email says. Backup drivers who will be returning to work are required to complete training sessions, including social distancing and disinfection guidelines. Temperature checks are required for anyone entering Waymo’s facilities, and maximum capacity will be enforced.

“Back in March, we decided to suspend our driving operations in response to COVID-19 to ensure the safety of everyone involved in our services and local communities,” a spokesperson for Waymo said in a statement. “After careful consideration and active conversations with our teams, partners, and local and state authorities, we’ve begun over the last several weeks to resume our driving operations in Phoenix. Soon San Franciscans will also begin to see some Waymo vehicles back on the road, and we’re proud to provide charitable delivery support to community partners. The health and safety of our team is our number one priority as we begin to drive again in San Francisco.”

As The Verge has previously reported, tension is high between Waymo and some of its operation staff since the company signed a contract with Transdev last year. Vacation time was cut, health insurance didn’t improve, and issues of workplace safety went unaddressed, according to a half-dozen workers who spoke to The Verge for a story in February. And some drivers said they were increasingly nervous about picking up passengers during the early days of the COVID-19 pandemic, and that the outbreak is exposing divisions between drivers and full-time employees at the Google spinoff. But Waymo has continued to pay its workers despite three months of downtime, while other self-driving companies have cut their operations staff.

One Bay Area-based driver told The Verge they were glad to get back to work, but that this latest announcement about non-profit delivery suggests the company may have “found a loophole to get back to testing.”