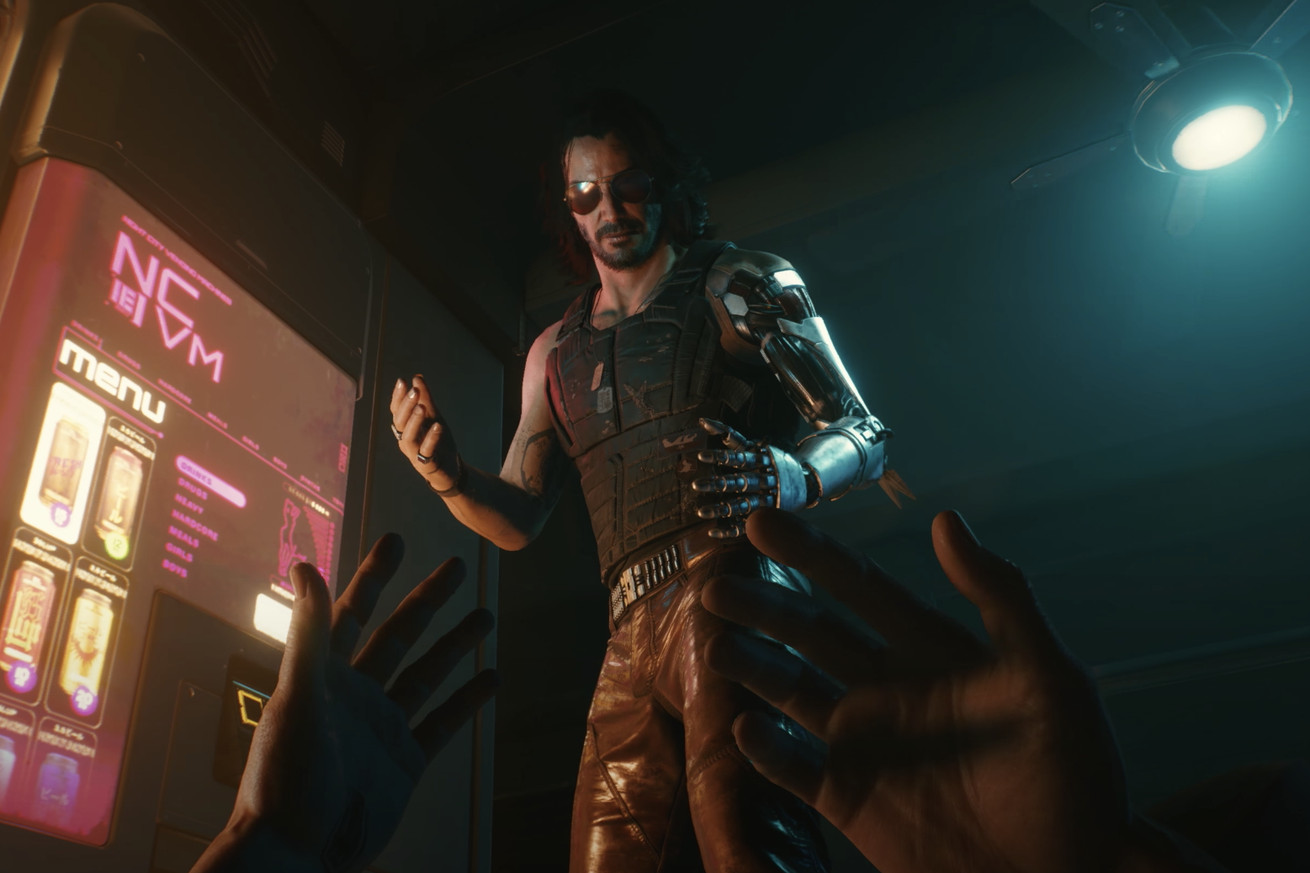 CD Projekt Red has debuted two new gameplay trailers for the highly anticipated (and recently delayed again) Cyberpunk 2077. One trailer, “The Gig” shows off some of the game’s prologue, which sees player character V caught up in a heist for a bio-chip, which kicks off the rest of the game.

The trailer also shows off new aspects of the game, including the open-world “Badlands” region and Adam Smasher, a hulking cyborg character that fans of the pen-and-paper RPG might recognize.

A second trailer shows off a look at “braindance” gameplay, where players use the futuristic technology of Cyberpunk 2077 to enter another character’s memories, where you can freely look around to analyze past events and look for clues or information. In-game, players will use braindance sequences as they explore the story of Cyberpunk 2077 to get better insight into other characters and citizens of Night City.

Alongside the new looks at gameplay, CD Projekt Red also announced a new Cyberpunk 2077 anime series called Cyberpunk: Edgerunners, which is set to debut on Netflix in 2022. The studio also promised that it’ll have more to share on Cyberpunk 2077 in another stream in a few weeks.

Cyberpunk 2077 is set to release on November 19th for the Xbox One, PlayStation 4, and PC. Xbox Series X and PlayStation 5 owners will be able to play Cyberpunk 2077 at launch, too, with CD Projekt Red also promising a next-gen update specifically for the extra power of those consoles in the future.