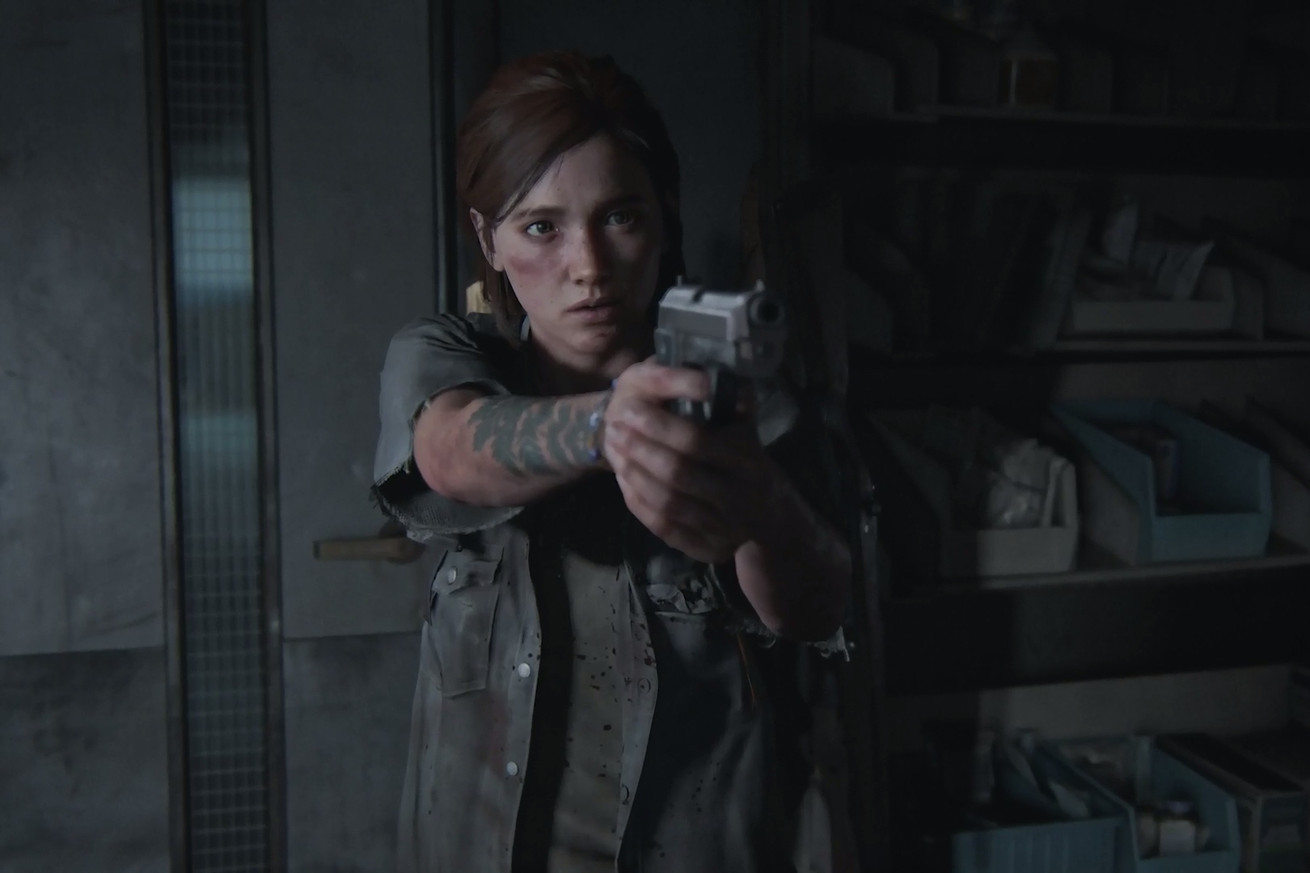 Sony and Naughty Dog showed off nearly 24 minutes of new footage for the highly anticipated The Last of Us Part II in a State of Play video today.

The Last of Us Part II seems to share a lot of similarities with the first game — you’ll still be spending a lot of time crawling behind cover to hide from people or the zombie-like Infected. But today’s video showed off some new features, including swinging on a rope to cross a chasm, riding a boat through a flooded area, and some improvements to crafting (including visual upgrades to your weapons). The video also showed Ellie swimming — something the character didn’t know how to do (and was actively scared of) in the first game.

The video also shed some light on The Last of Us Part II’s story and where you’ll go while playing through it. The game takes place many years after The Last of Us — Ellie is 19 now — and over the course of the game, you’ll explore a number of new locales. The video showed off one area, Seattle, where you’ll have to be on your guard against two warring factions in addition to the Infected.

The Infected look as scary as ever, and you’ll have to watch out for new types of creatures in The Last of Us Part II. One is a gross, pustule-covered creature called a Shambler that expels a spore cloud when it’s near you that can burn you if you’re caught in its wake.

Today’s footage follows the release of the game’s official story trailer on May 6th, which hinted at a dark and difficult journey for Ellie. Joel has appeared in some prerelease footage, but it’s unclear if you’ll play as him.

The Last of Us Part II will finally be out for the PlayStation 4 on June 19th, after numerous delays.