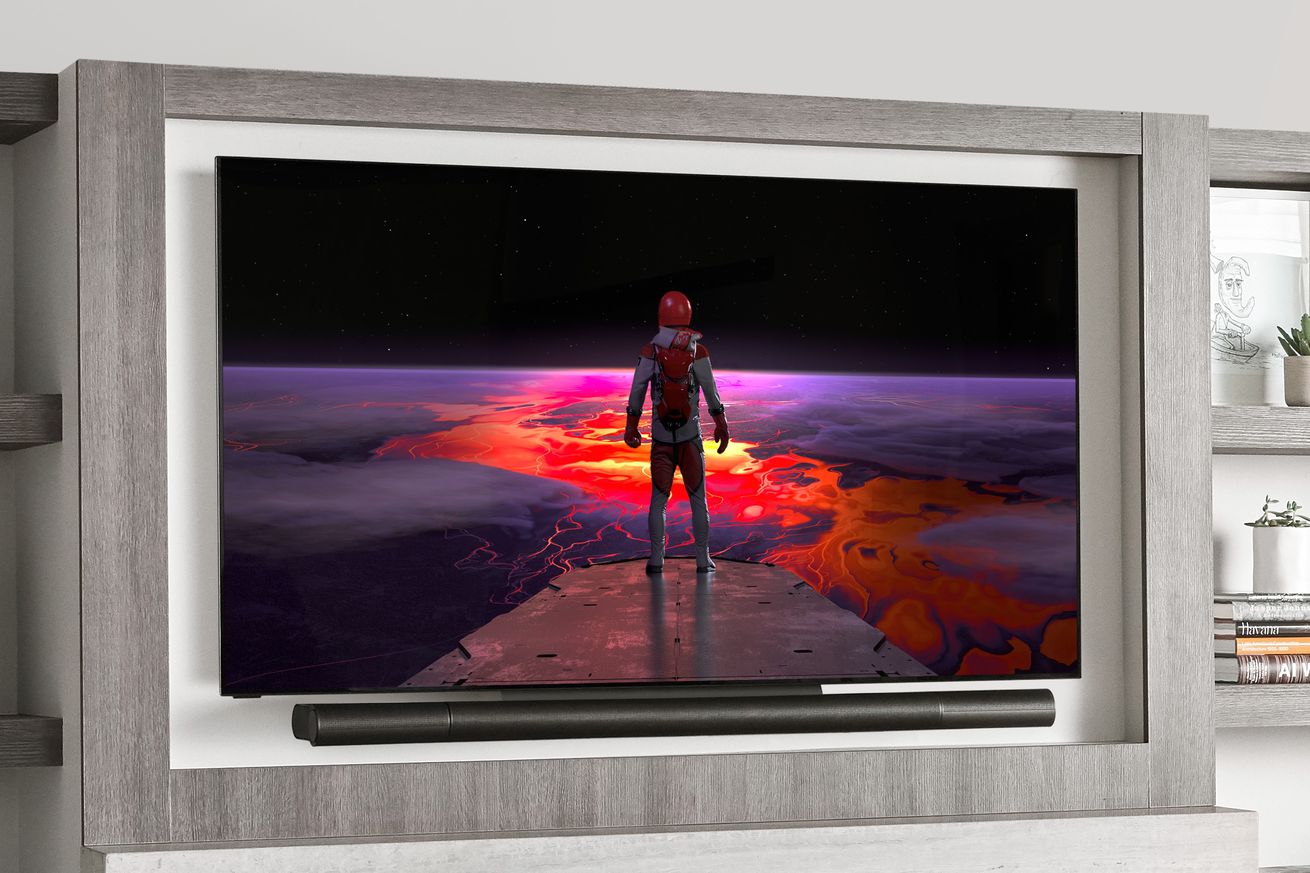 Through Sunday, November 1st, Best Buy is giving shoppers another sliver of time to get in on some deals ahead of Black Friday later in the month. Most of these are repeats from the retailer’s Black Friday kickoff event that went up against Prime Day, though a few are newcomers. We’ll be keeping you posted on all of the latest Black Friday deals throughout the month, no matter where they’re coming from or when they actually drop, so stay tuned.

If you’re hunting for a 4K TV with fantastic picture quality and contrast, the highlight deal is on Vizio’s brand-new 65-inch OLED TV. It normally costs $2,000, but it’s $500 off until the sale ends on Sunday. This model should be on your shortlist if you need a new TV that has HDMI 2.1, which will help you get the most out of your PS5 or Xbox Series X consoles.

You also have another chance to get the 70-inch Samsung 4K HDR smart TV for just $530, saving you $220 off the normal $750 cost. You probably won’t find a TV of this size for much less than that. You’ll find those below.

The Amazon Echo Show 5 is $45 at Best Buy, matching the Prime Day deal that we saw a few weeks ago. It’s similar in design and functionality to the larger Echo Show 8, just in a smaller package that can fit on a nightstand.

If you want a more simple smart clock than a feature-packed smart display, Lenovo’s new Smart Clock Essential is down to $25 (usually $50). It has traditional segmented LEDs instead of a color touchscreen, and it features the Google Assistant.

Sony’s latest flagship wireless headphones, the WH-1000XM4, are back down to their Prime Day price of $278. This marks the lowest price we’ve seen, and it’s a great deal if you want best-in-class noise-canceling performance, along with excellent sound quality and long battery life.

Bose’s trusty QC 35 II wireless noise-canceling headphones are an excellent choice if the WH-1000XM4 are a bit too costly. They’re down to $200, a discount of $100 off their usual price. This matches the Prime Day we saw a few weeks ago.

There’s no shortage of other noise-canceling headphone deals, either. The Beats Solo Pro in dark blue, red, or light blue are $170, which makes for a big $130 price cut that beats the Prime Day deal by $10.

Marshall’s Emberton Bluetooth speaker recently released, and it’s $50 off at Best Buy. This is the first price drop we’ve seen, which takes it down to $100.