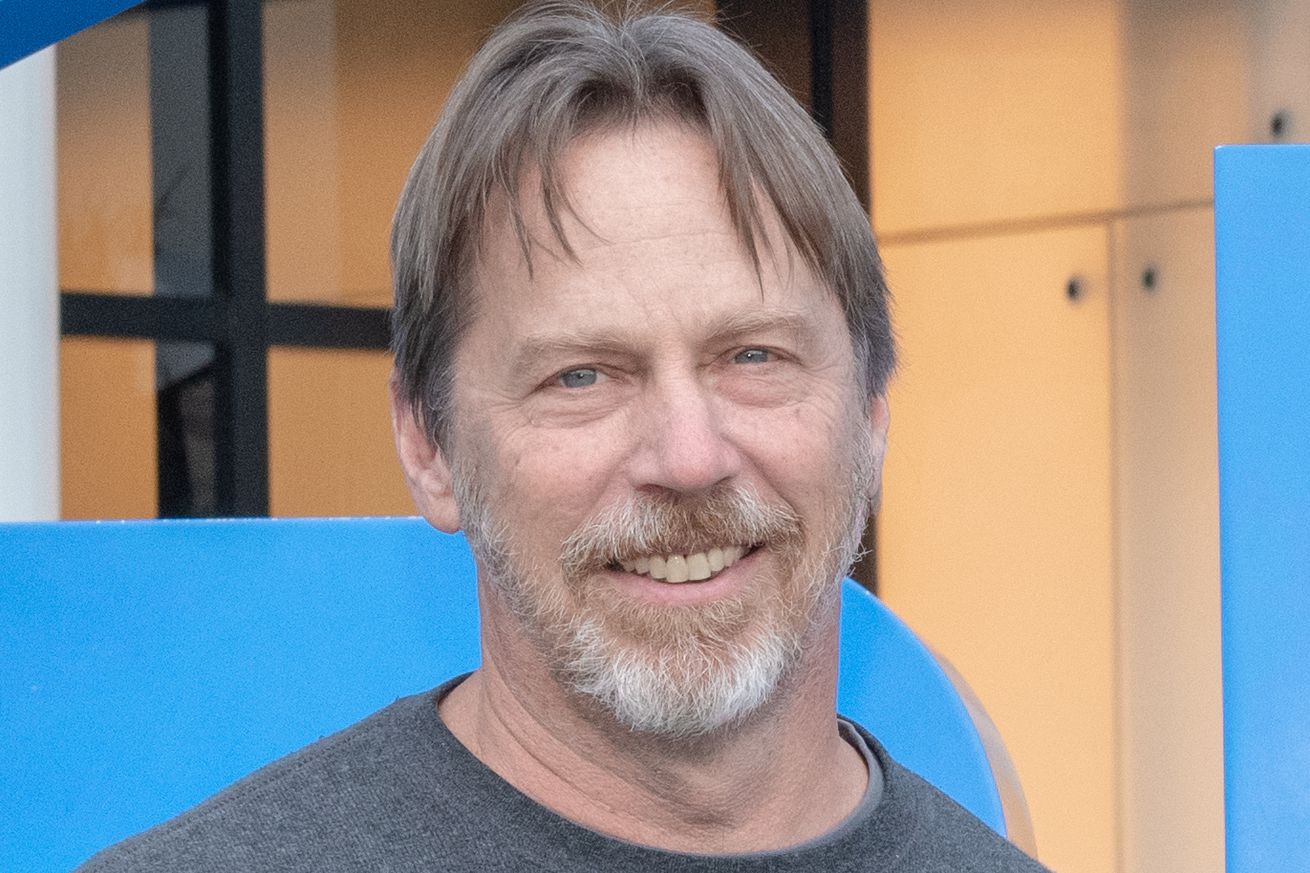 Jim Keller is an industry veteran who previously worked at Apple, AMD, and Tesla. | Image: Intel

Veteran chip designer Jim Keller has left Intel after just two years at the firm. Intel said Keller was resigning his position effective immediately due to unspecified “personal reasons.” Keller will serve as a consultant to the company for six months to smooth the transition period, said Intel. AnandTech’s Ian Cutress reports that Keller will be consulting exclusively for Intel during that time.

Keller is an industry veteran who has previously worked at Apple, AMD, and Tesla, and was seen as a key hire for Intel when he joined the company back in April 2018. He previously worked on Apple’s A4 and A5 processors (used in the iPhone 4 and 4S, respectively), as well as the custom silicon behind Tesla’s self-driving car ambitions.

AnandTech reports that while at Intel, Keller was working to streamline the company’s silicon development process while creating platforms that would help the company to build its future products.

In an internal memo published by Reuters, Intel’s chief engineering officer Murthy Renduchintala thanked Keller for his work. “Many of us have witnessed first-hand Jim’s technical strength in CPU design and passion for silicon engineering,” he wrote. “I personally very much appreciated his efforts to help us advance Intel’s product leadership.”