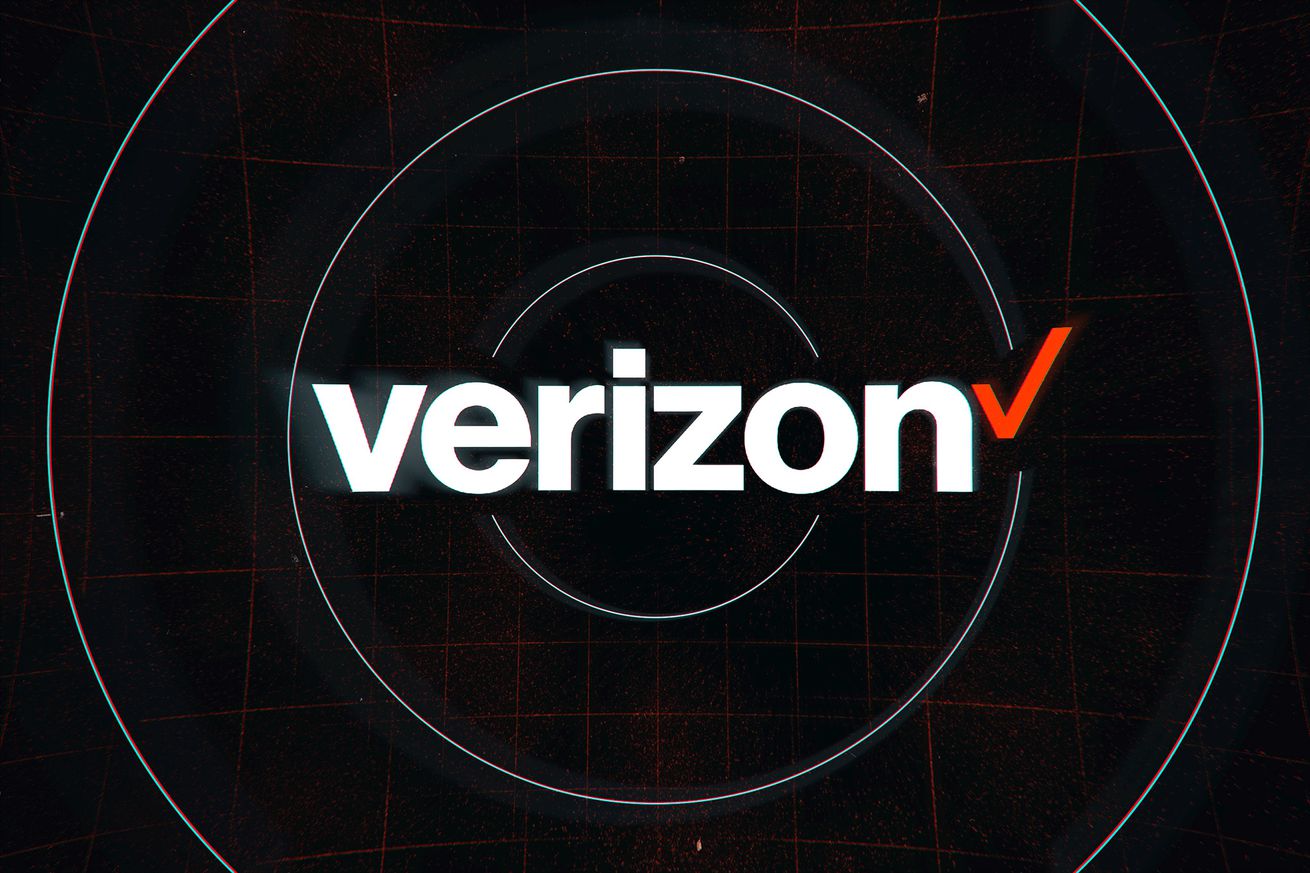 Terms of the deal were not disclosed, and it’s still subject to FCC approval, but is expected to close later this year or early in 2021, according to Verizon. The companies have had a working relationship for several years; in 2012 Bluegrass launched LTE service in Kentucky as part of Verizon’s LTE in Rural America program. As part of that program, Verizon leased some of its spectrum in rural areas.

And in July, Verizon announced it was launching new home internet on its 4G LTE wireless network in some rural communities not served by its Fios or 5G Home options. The communities included Savannah, Georgia; Springfield, Missouri; and the Tri-Cities region of Tennessee, Virginia, and Kentucky.

Bluegrass is Verizon’s second acquisition in as many months; in September the company announced it was buying Tracfone in a deal worth more than $6 billion. Tracfone is the largest reseller of wireless services in the US, with 21 million subscribers; before the deal, more than 13 million Tracfone customers were already relying on Verizon’s wireless network since Tracfone doesn’t have its own physical network in the US.

The deal adds to Verizon’s lead over rivals T-Mobile and AT&T as the largest carrier in the US; at the end of 2019 the company had $131.9 billion in revenue.

Bluegrass customers don’t need to take any action; they’ll receive information about services from Verizon, according to the news release.