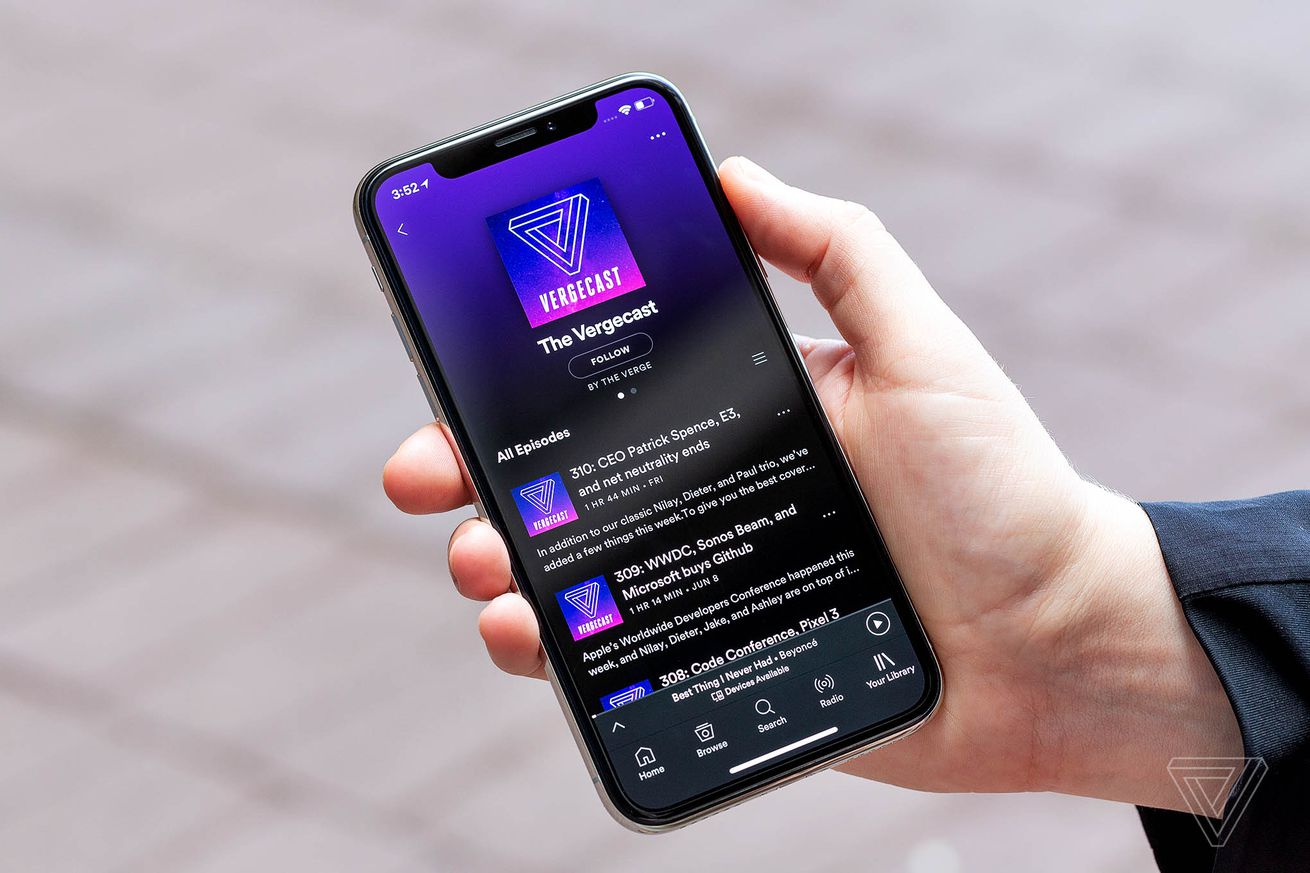 The Verge’s flagship podcast The Vergecast is split into two parts this week: WWDC predictions and a discussion on tech policy.

First half of the show, co-hosts Nilay Patel and Dieter Bohn run through the most interesting rumors, leaks, and guesses about what will be announced at the 2020 Apple Worldwide Developers Conference next week — from updated Mac hardware to Apple addressing the ongoing noise from developers about their relationship to the App store and its fees.

Second half of the show, senior reporter Adi Robertson stops by to update us on new policies being proposed in Congress and at tech companies this week, including the Limiting Section 230 Immunity to Good Samaritans Act and Google’s back-and forth of revoking access to its ads program for websites publishing racist content and conspiracy theories.

There’s a whole lot more discussed in this episode, so listen here or in your preferred podcast player to hear it all. You can also check out yesterday’s episode featuring Basecamp CTO David Heinemeier Hansson and Rep. David Cicilline (D-RI) discussing the problem with Apple’s app store fees for developers.

Other stories discussed in this episode: