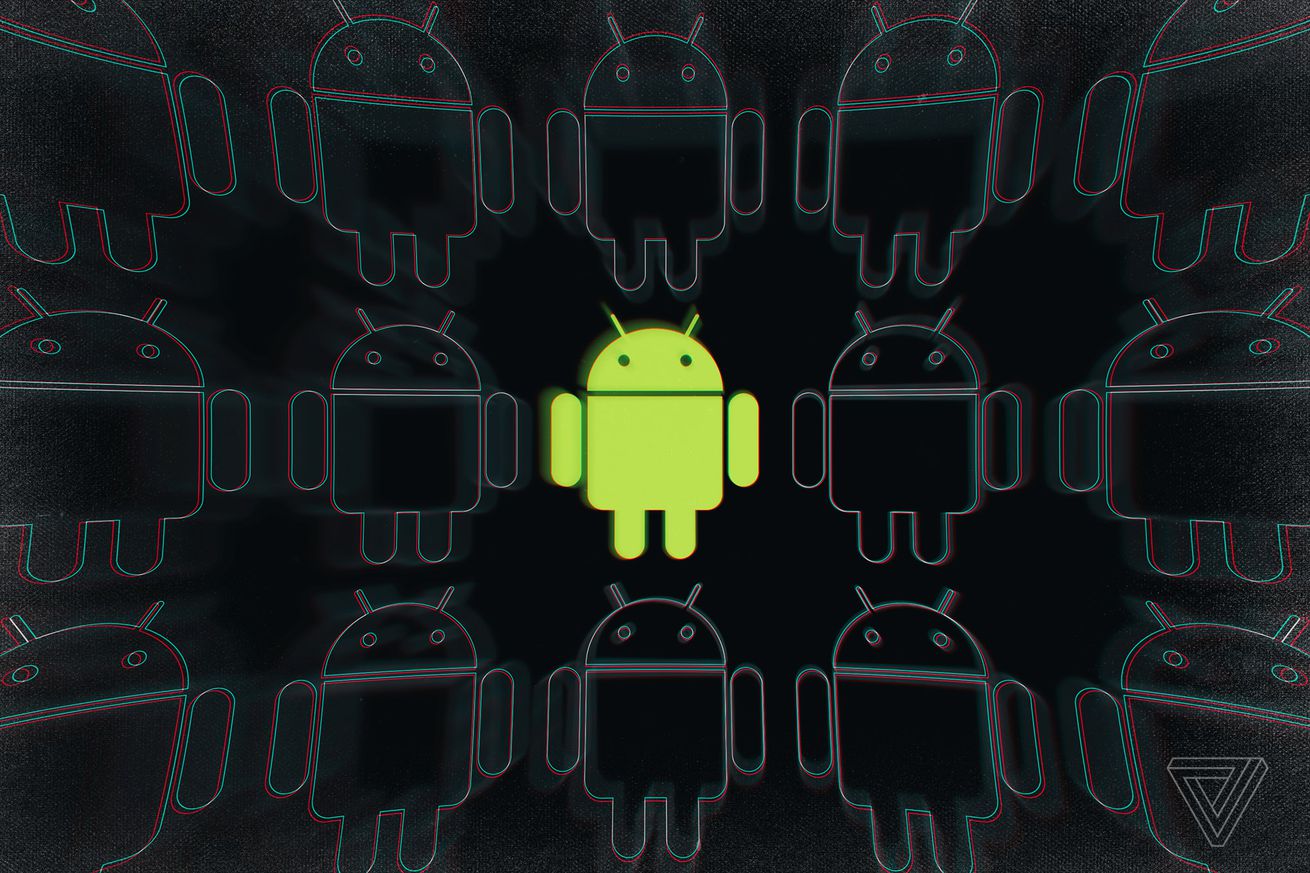 A bug in Android means that setting a certain image as your phone’s wallpaper could be enough to crash it. The issue gained widespread attention over the weekend after leaker Ice Universe tweeted the image that causes the issue, and the bug has since been verified by 9to5Google and Android Authority. Ice Universe says that the bug affects Samsung handsets in particular, but it’s also been replicated on Google Pixel phones, among others.

On affected phones, setting the photo as your wallpaper causes a handset’s screen to immediately start turning on and off, making it unusable. Rebooting a phone won’t fix the issue. 9to5Google reports that you can restart your phone into safe mode and delete the image file as a potential fix, but Android Authority says it eventually had to factory reset its device to get things back to normal. Suffice it to say, you definitely shouldn’t try replicating this issue on any of your important devices.

The bug does not appear to be universal; Android Authority says it initially tried to verify the bug on a Huawei Mate 20 Pro, but found that the phone does not appear be affected.

Roussel notes that when he tested the issue on a Pixel 4 XL running the Android 11 developer preview, however, the software appears to include code to replace unsupported color spaces with SRGB. As a result, the wallpaper didn’t crash the Pixel 4 XL. This suggests that a fairly simple fix might be available for any phones that suffer with this issue. XDA-Developers reports that one developer has already submitted a patch to AOSP to resolve the issue.

It’s not unusual for seemingly innocuous content to crash phones. Earlier this year, a bug was found in iOS 13 that caused iPhones to crash when displaying certain characters from the Sindhi language. A few years ago, there was even a five-second video that could cause iPhones to crash. Until a fix is widely available, you should probably exercise some caution over what images you use as wallpapers on Android.