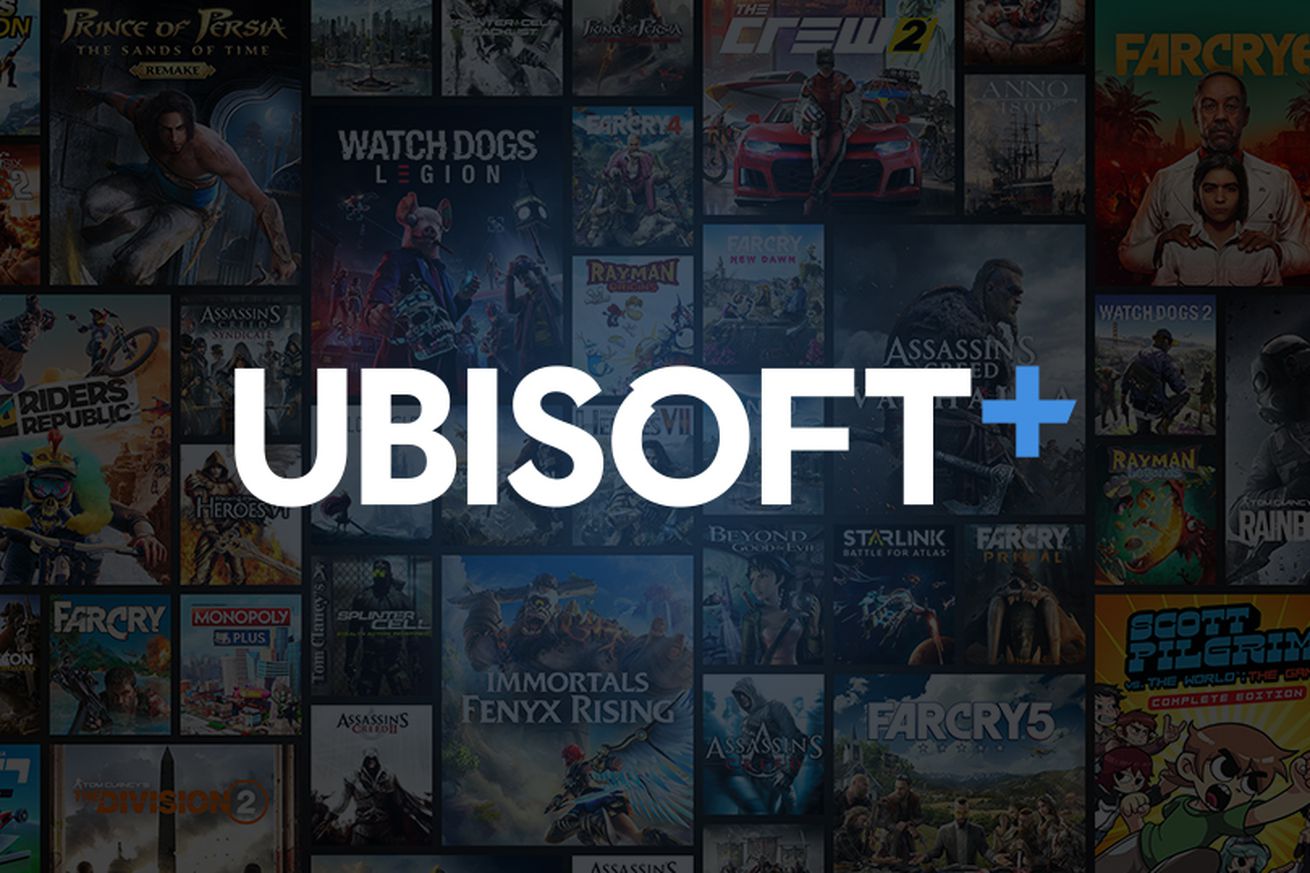 Ubisoft is overhauling its UPlay Plus subscription service with a new name — Ubisoft Plus — and launching integrations with both Google Stadia and Amazon’s new Luna service, all included in the same $14.99-per-month cost starting on November 10th.

The PC side of UPlay Plus will stay largely the same as it’s been since Ubisoft launched the service last year. Subscribers will still get access to over 100 Ubisoft titles, including soon-to-be-released games like Assassin’s Creed Valhalla, Watch Dogs: Legion, and Immortals Fenyx Rising.

But it’s the addition of Google Stadia (before the end of the year) and Amazon Luna (in November) that makes Ubisoft Plus interesting. Not only will you be able to access those games through your regular gaming PC, but you’ll be able to play them basically anywhere, thanks to Stadia and Luna’s game streaming technology.

It’s the fulfillment of a promise that Ubisoft made over a year ago, when it first announced that Ubisoft Plus (still known as UPlay Plus back then) would integrate with Google Stadia. “With Ubisoft Plus, our vision is to provide more options for our players to access their favorite Ubisoft games, wherever they are and whenever they want,” Alexia Brumé, associate director, subscription at Ubisoft, tells The Verge. “Ubisoft Plus is only available on PC — we really want to be able to cut this hardware limitation.”

But by adding cloud-based streaming, Ubisoft isn’t just making its games more accessible to players who own gaming PCs already. As Brumé explains, “it’s the opportunity to expand to new people — we’re going to have people that maybe cannot afford a proper rig, and that will be able to also enjoy our games [through cloud services].”

Ubisoft is betting big on Stadia and Luna

Ubisoft Plus will also be separate from Luna and Stadia’s existing Stadia Pro subscription and Luna Plus channel, meaning that (at least for the beta), that same $15 per month will give you access to a wide variety of cloud streaming games right from the start. (There’s an additional caveat for Luna customers, too: they’ll need to have already been selected by Amazon to have joined the Luna beta test to be able to link their Ubisoft Plus account. )

Furthermore, Ubisoft is promising that it’ll have cross-progression for a variety of games offered through Ubisoft Plus — meaning you’ll be able to start playing a game like Assassin’s Creed Valhalla on your gaming PC, and then pick up right where you left off on your phone or tablet through Stadia or Luna.

The game library for Stadia and Luna will be smaller than the 100-plus games on the PC side of Ubisoft Plus. The company is only confirming today that Assassin’s Creed Valhalla, Watch Dogs: Legion, and Immortals Fenyx Rising will be among those available, but Ubisoft says it’ll have more titles to announce ahead of the November 10th relaunch.

There is still a notable absence in Ubisoft Plus: console support for Xbox or PlayStation systems. There’s no news on any expansion in that direction today, although Brumé says, “We’re not closing any opportunities in terms of where this will take us, but it’s just that this [Stadia and Luna support] is what we’ve been working on so far.”

That $14.99 price still makes UPlay Plus one of the pricier options out there for game subscriptions: Xbox Game Pass Ultimate, for example, costs the same $14.99 but works across PC, Xbox consoles, Android devices (though xCloud), and will soon bundle in EA Play (which typically costs $4.99 per month) at no additional cost. Furthermore, Ubisoft would only commit to offering Stadia and Luna support for free “for the entire duration of the beta,” so there’s a possibility that the price could go up in the future.

Ubisoft Plus will relaunch in beta on November 10th for all current UPlay Plus subscribers. More details on the Stadia and Luna catalogs will be announced closer to that date.