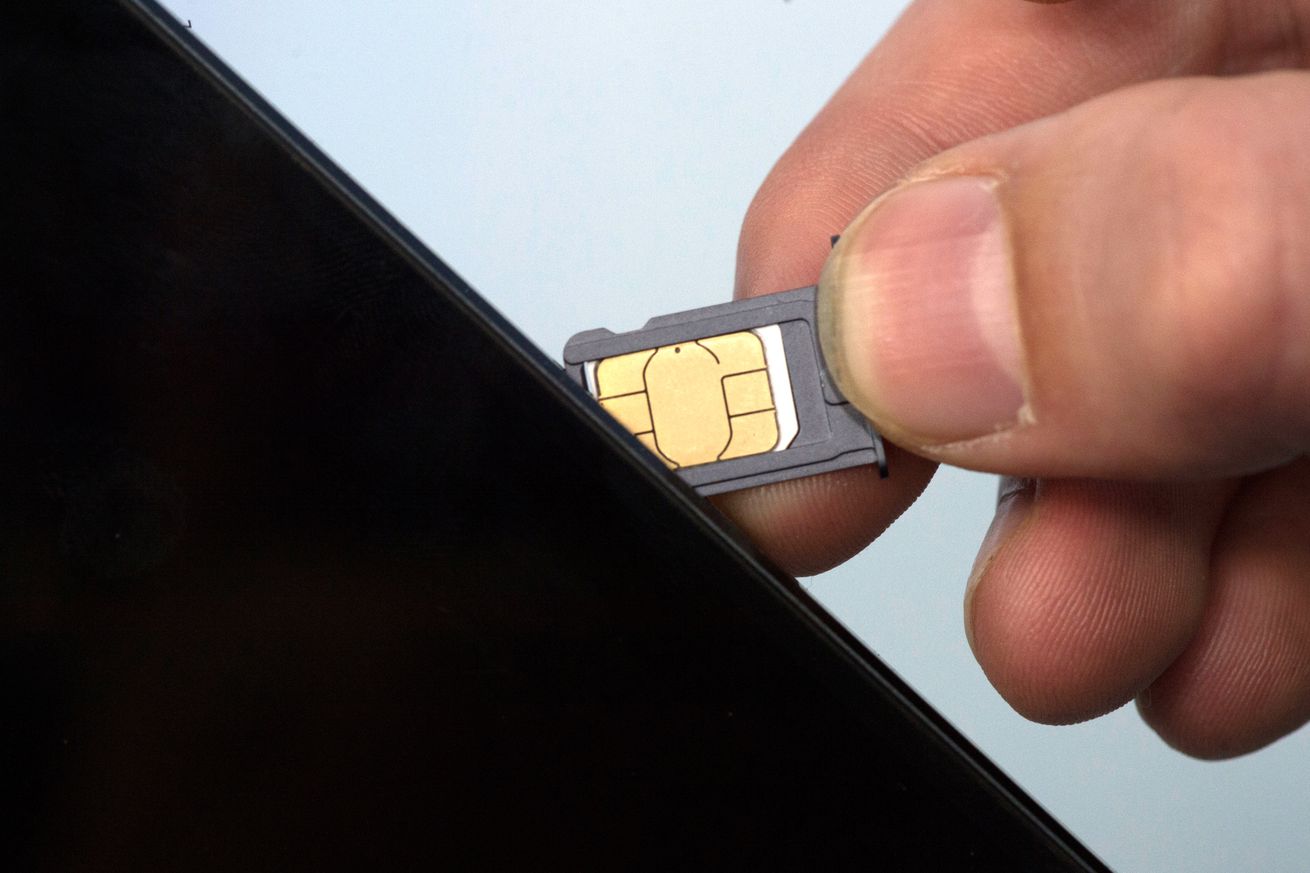 The UK’s communications regulator Ofcom is banning phone carriers from selling locked handsets starting in December 2021 to make it easier for people to switch providers, the watchdog has announced. Although BBC News notes that many carriers like O2, Sky, Three, and Virgin already sell unlocked handsets as standard, others like EE, Vodafone, and Tesco Mobile sell phones that need to be manually unlocked before they can be used with other networks.

Ofcom says the rule is part of a new set of measures designed to make it simpler to switch between cell carriers. According to its research, over a third of people who decided against switching said they were put off by having to unlock their phone first. Unlocking a phone costs around £10 ($13) in the country, the regulator says, and the process can often cause problems like delays or loss of service.

Carriers say they plan to comply with the rules

Carriers who currently sell locked handsets have said they’ll follow the rules. Vodafone told BBC News that it is “ready to implement these changes when they come into force,” and BT subsidiary EE said that it will “work with Ofcom to comply with its guidelines.”

The new rules about phone unlocking are just one of the measures Ofcom is announcing today. New rules going into effect in June 2022 require companies to provide a summary of the main terms of a contract before someone signs up, and in December 2021, companies will also have to communicate in accessible formats like Braille when asked. Ofcom says it is also working to make it easier to switch between different broadband networks like Openreach and Virgin Media.

While the UK’s regulator is banning the sale of locked handsets, the practice is still relatively common in the US when buying devices directly from carriers. However, as in the UK, it’s possible to unlock most phones to use them on other networks. Digital Trends has a guide on how the process works for each carrier, which ranges from simple to a little laborious. Meanwhile in Canada, cellphones have had to be sold unlocked since December 2017.