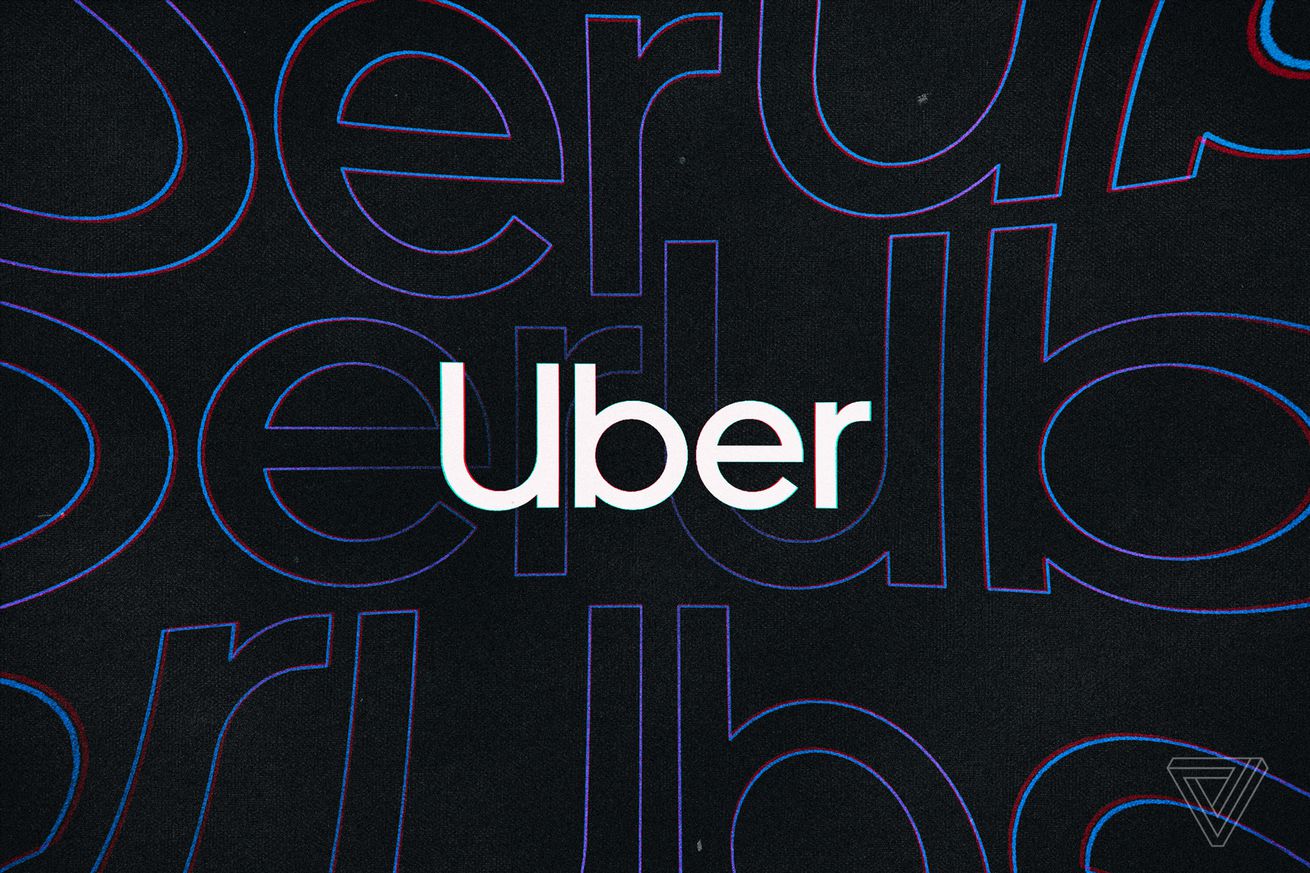 In order to comply with local curfew orders, food delivery platform DoorDash and ride-sharing companies Lyft and Uber are temporarily suspending service in some cities across the US, CNBC reported. More than three dozen cities have implemented curfews following demonstrations protesting the May 25th death of George Floyd in Minneapolis. Police in several cities used tear gas and rubber bullets against protesters, and some businesses were vandalized.

A Lyft spokesperson said in an email to The Verge that the company is following the direction of local government. She did not provide a number of cities or offer details about which specific cities were affected.

An Uber spokesperson told The Verge it had suspended operations over the weekend during curfew hours in Minneapolis, Oakland, San Francisco, and Los Angeles, which were expected to continue today. In some other cities, officials had asked Uber to continue operating even with curfews in place, to serve essential workers without other means of transportation, the spokesperson said. “Our teams on the ground are working closely with each individual city to best support them based on their needs and the local situation.”

DoorDash, which has seen an increase in orders as restaurants have been forced to suspend eat-in dining during the pandemic, told The Verge it is pausing operations to abide by curfews. Its spokesperson did not provide details about which cities were affected as of Monday.

The platforms join several retailers that have temporarily closed storefronts in cities with large protests. Amazon, Target, and Apple all curbed operations over the weekend, with Apple keeping many of is retail stores closed on Sunday. And Bloomberg reported that Amazon had scaled back and adjusted routes “in a handful of cities,” sending messages to some drivers in Chicago and Los Angeles instructing them to stop delivering packages and return home.