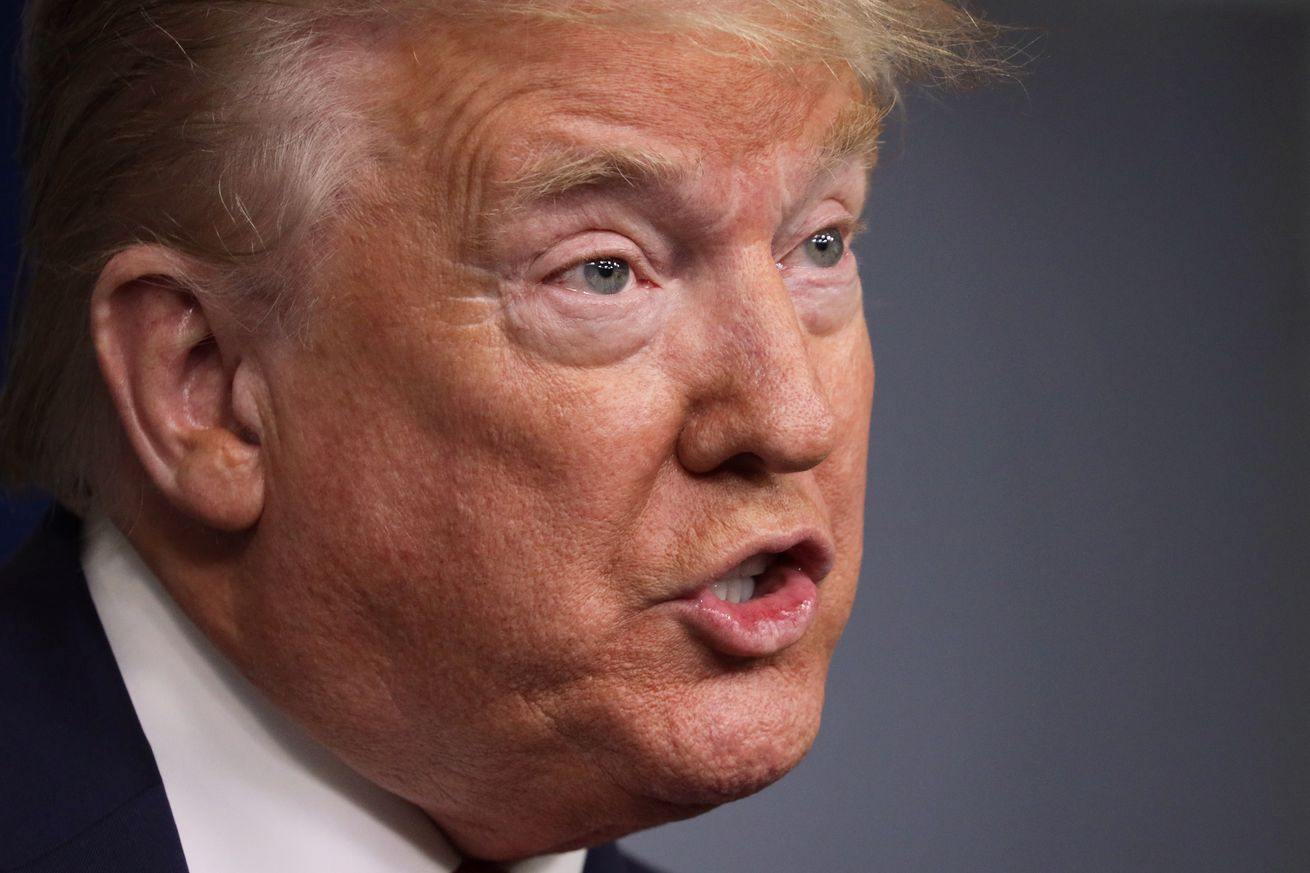 The label was imposed on two tweets Trump posted Tuesday morning falsely claiming that “mail-in ballots will be anything less than substantially fraudulent” and would result in “a rigged election.” The tweets focused primarily on California’s efforts to expand mail-in voting due to the novel coronavirus pandemic. On Sunday, the Republican National Committee sued California Gov. Gavin Newsom over the state’s moves to expand mail-in voting.

According to a Twitter spokesperson, the tweets “contain potentially misleading information about voting processes and have been labeled to provide additional context around mail-in ballots.” When a user sees the tweets from Trump, a link from Twitter is attached to them that says “Get the facts about mail-in ballots.” The link leads to a collection of tweets and news articles debunking the president’s statements.

There is NO WAY (ZERO!) that Mail-In Ballots will be anything less than substantially fraudulent. Mail boxes will be robbed, ballots will be forged & even illegally printed out & fraudulently signed. The Governor of California is sending Ballots to millions of people, anyone…..

A Twitter spokesperson said the move is in line with a new policy introduced earlier this month aimed at limiting “the spread of potentially harmful and misleading content” related to the pandemic. That same policy did not apply to tweets from the president earlier this month falsely claiming that hydroxychloroquine has been proven to effectively treat COVID-19, according to a report from The Verge last week.

Over the last few days, Trump has targeted Democratic-controlled states like California over their efforts to expand mail-in voting during the pandemic. Last week, Trump threatened to withhold federal funding from Michigan because the state’s secretary of state sent absentee ballot applications to all registered voters. “I will ask to hold up funding to Michigan if they want to go down this Voter Fraud path,” Trump tweeted at the time.

So far, the two most recent tweets about California are the only ones to receive this label.