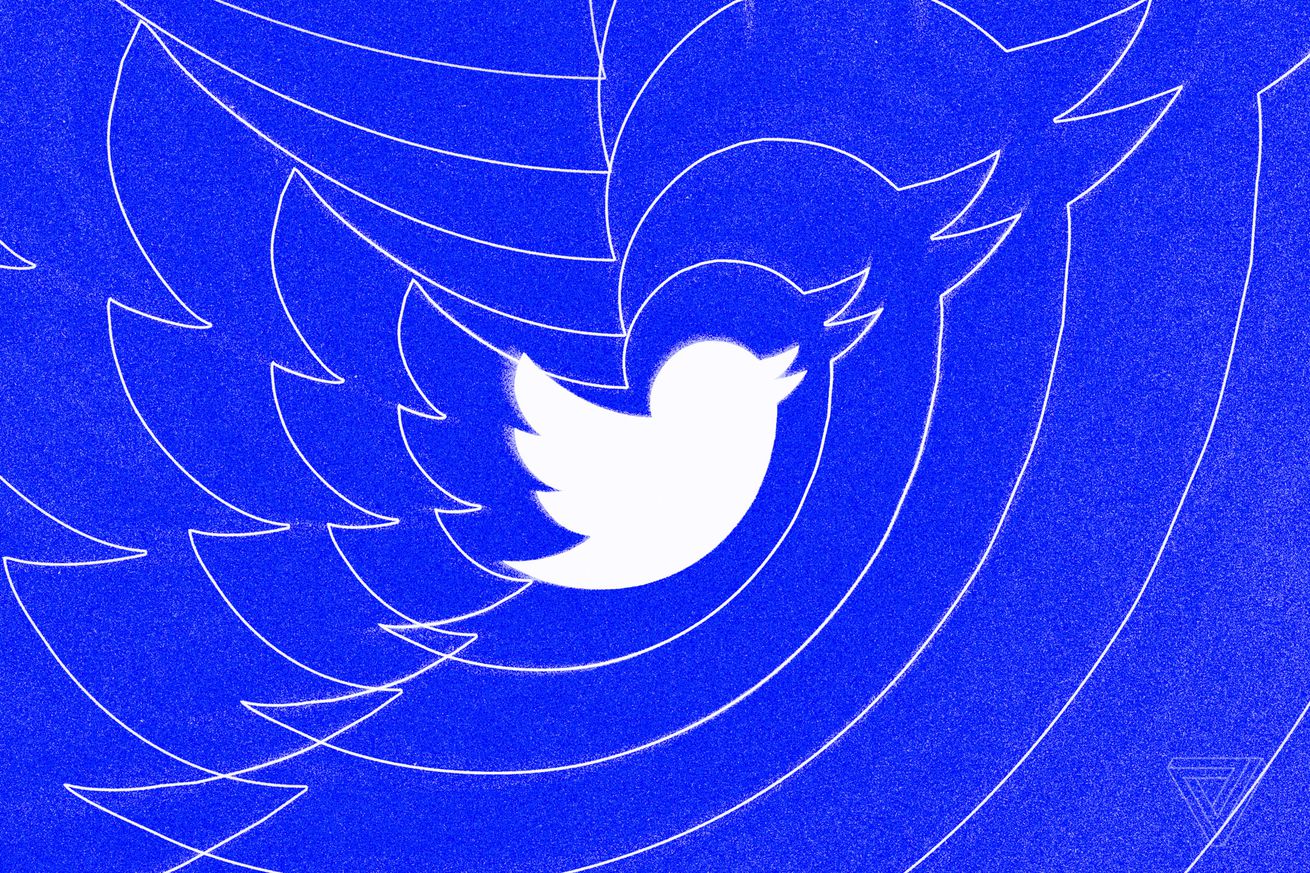 Twitter is working on a new system for verifying users, according to a tweet by reverse engineer and online sleuth Jane Manchun Wong. She discovered a “request verification” field in the Twitter app in the “personal information” section of the app’s settings.

Twitter confirmed Wong’s tweet but declined to comment further. The company’s help page still says its verified account program is on hold, and “we are not accepting any new requests at this time,” however. So it’s not clear when Twitter may reopen verification to users or what the new process may entail.

Twitter used to add a blue check next to the names of accounts it had verified as authentic, and that were “of public interest.” Although Twitter originally stated that a verified badge did not imply a formal endorsement by the company, it has since acknowledged that there was some confusion over the purpose of the badge and what it represents.

The verification process was paused in 2017 after widespread outcry over the company’s decision to give a blue check to a white supremacist who tweeted disparaging comments about Heather Heyer, a woman killed during the 2017 Charlottesville rally.

Verification was meant to authenticate identity & voice but it is interpreted as an endorsement or an indicator of importance. We recognize that we have created this confusion and need to resolve it. We have paused all general verifications while we work and will report back soon

Twitter said in 2018 it didn’t have the bandwidth to continue work on the verification system, and instead shifted focus to election integrity. It attempted to verify candidates on primary ballots and elected officials but with mixed results. And earlier this year, Twitter started granting blue checks to public health officials to give authenticity to their tweets about COVID-19.