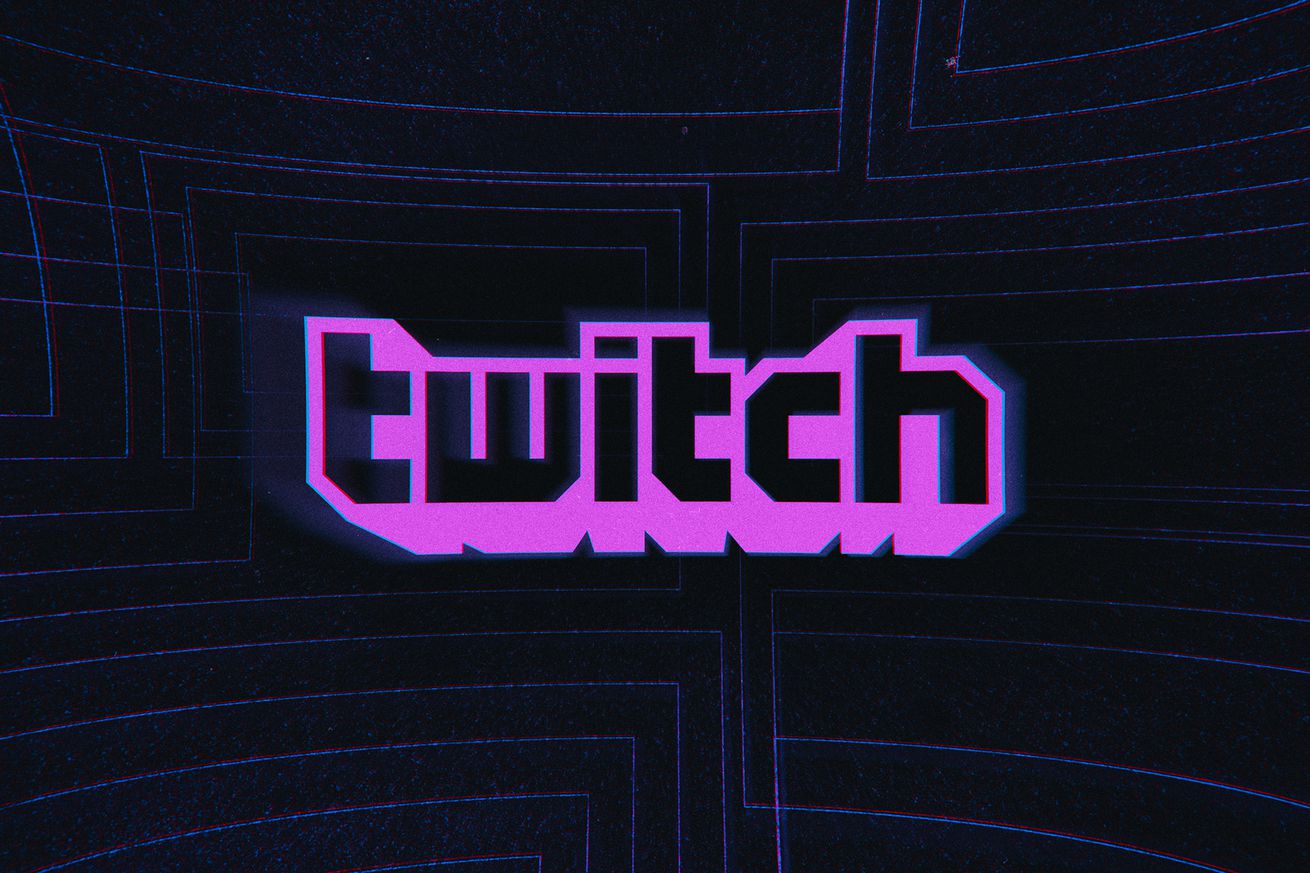 TwitchCon San Diego, the streaming platform’s big annual conference in the US, has been canceled due to the pandemic.

“Due to restrictions on large gatherings and ongoing concerns for the health and safety of our community, the Twitch team, and the local San Diego community, we have decided to cancel TwitchCon San Diego this fall,” Twitch said in a statement.

An update on TwitchCon San Diego and what comes next. pic.twitter.com/ft2P5gtRX2

The event had been previously scheduled for September 25th to September 27th. However, Twitch is leaving open the possibility that it will host some form of TwitchCon this year, and it sounds like it could take place online. “While we can’t gather in person, we’re exploring ways that we could join forces in an alternate dimension later this year,” Twitch said.

In March, Twitch canceled TwitchCon Amsterdam, which had been scheduled for May 2nd and May 3rd. And just this week, the PAX conference organizers canceled the in-person PAX West show in Seattle, which was scheduled for Labor Day weekend, and announced a new all-online PAX Online conference that is planned for mid-September.

Many other big gaming events have also been canceled out of caution for COVID-19, including E3 and the Game Developers Conference.