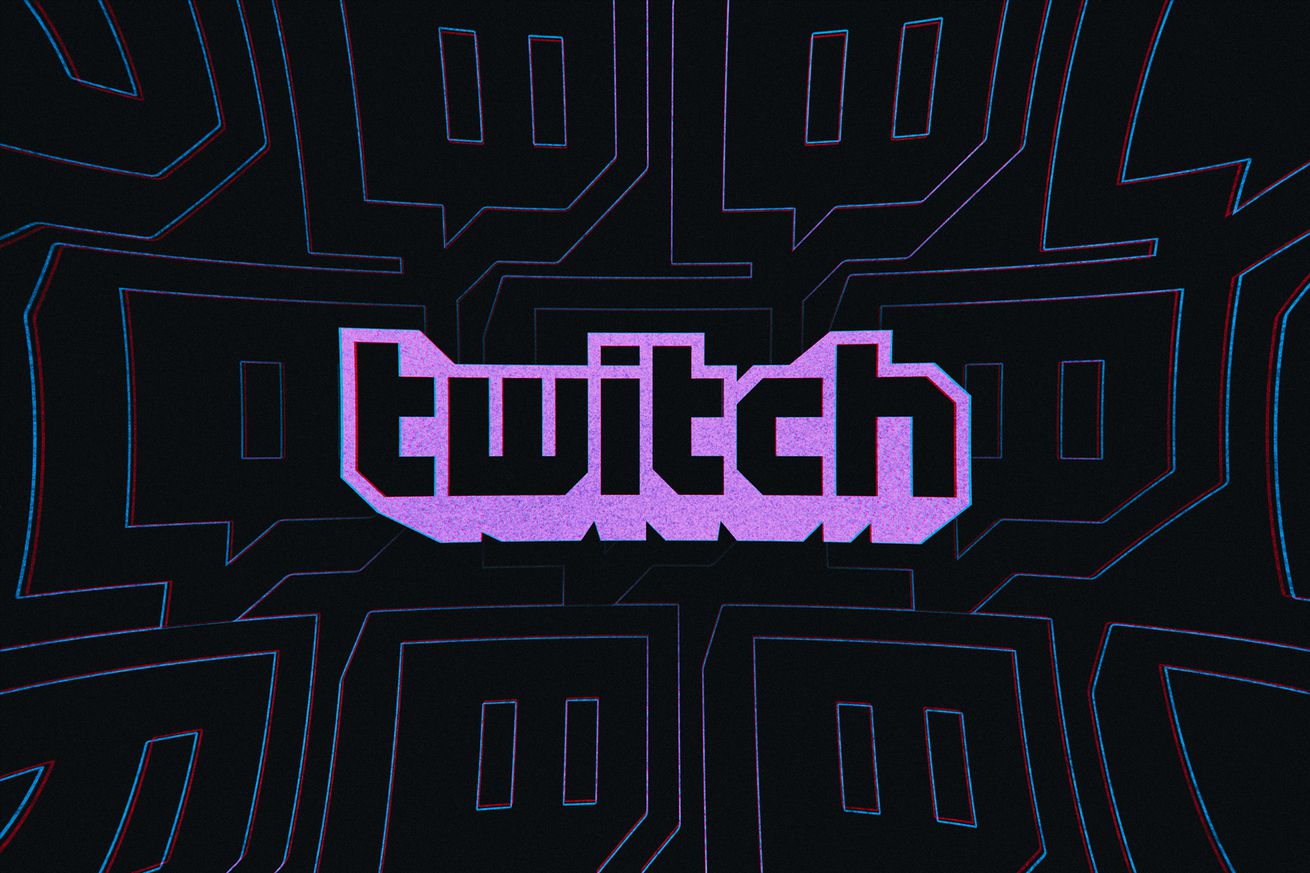 Over the last few days, a furor has been brewing on Twitch: out of the blue, streamers started seeing copyright takedown notices appear in their inboxes. The claimant was listed as the Recording Industry Association of America (RIAA), and the infringing material was mostly recorded clips of old live broadcasts. And that’s a problem because it’s stated very clearly in the Twitch terms of service that if your account is dinged with three of these strikes, you get permabanned from Twitch.

The clips themselves were sometimes years old, too, which is a bigger headache because streamers who have been on the platform long enough have accumulated tons of these and now have a backlog rights holders can mine to file takedowns. Twitch doesn’t have the tools yet to let creators bulk delete clips, let alone sift through hundreds at a time that may or may not contain copyright infringing content.

Clips are an integral part of live-streaming culture: they’re short videos from a stream, no longer than 60 seconds, and they’re generated by viewers instead of the streamers. They usually contain the punchiest and most pungent moments from a stream; because they’re so short, they travel well outside of Twitch, which means they’re useful for introducing new audiences to a channel or streamer. (Clips don’t really go viral on Twitch. It’s not part of the platform’s design because of its lack of a traditional algorithmic feed.)

Have talked with multiple @Twitch staff all telling me my best option is to delete all of my clips ever.

On top of it being near impossible for me to delete >100,000 clips, the creator dashboard isn’t loading any of my old clips. How am I supposed to protect myself here? (2/4) pic.twitter.com/dWnvfiIkGC

As an internet platform, Twitch has to abide by these takedowns under the Digital Millennium Copyright Act (DMCA) because it’s the law that governs copyright online. Essentially, Twitch can protect itself from copyright infringement lawsuits if it complies with the safe harbor provisions set out in the law itself, which include taking down infringing material as a platform becomes aware of it and adopting and implementing a repeat offender policy. The same is true for videos and music uploaded to Twitter, YouTube, and other platforms.

This is the first time we have received mass DMCA claims against clips. We understand this has been stressful for affected creators and are working on solutions, including examining how we can give you more control over your clips.

That means the streamers affected by the recent flurry of takedowns are theoretically in a lot of trouble. The notices have been sent, and now Twitch is required to take action — even if that isn’t fair at all to streamers. But because these notices are sudden, myriad, and targeted, it’s not clear exactly how this is going to play out. Twitch says it is now building new tools for streamers to use to take down infringing clips, which will help.

But because of the way these takedowns were delivered, I also think that Twitch might bend its rules slightly. I don’t think we’ll see a corresponding flurry of bans. At least I hope we won’t because that would be a very strange precedent for Twitch to set. This mass takedown also conveniently represents a much larger question: is the way we handle copyright on the internet broken? I don’t think the answer would surprise anyone.