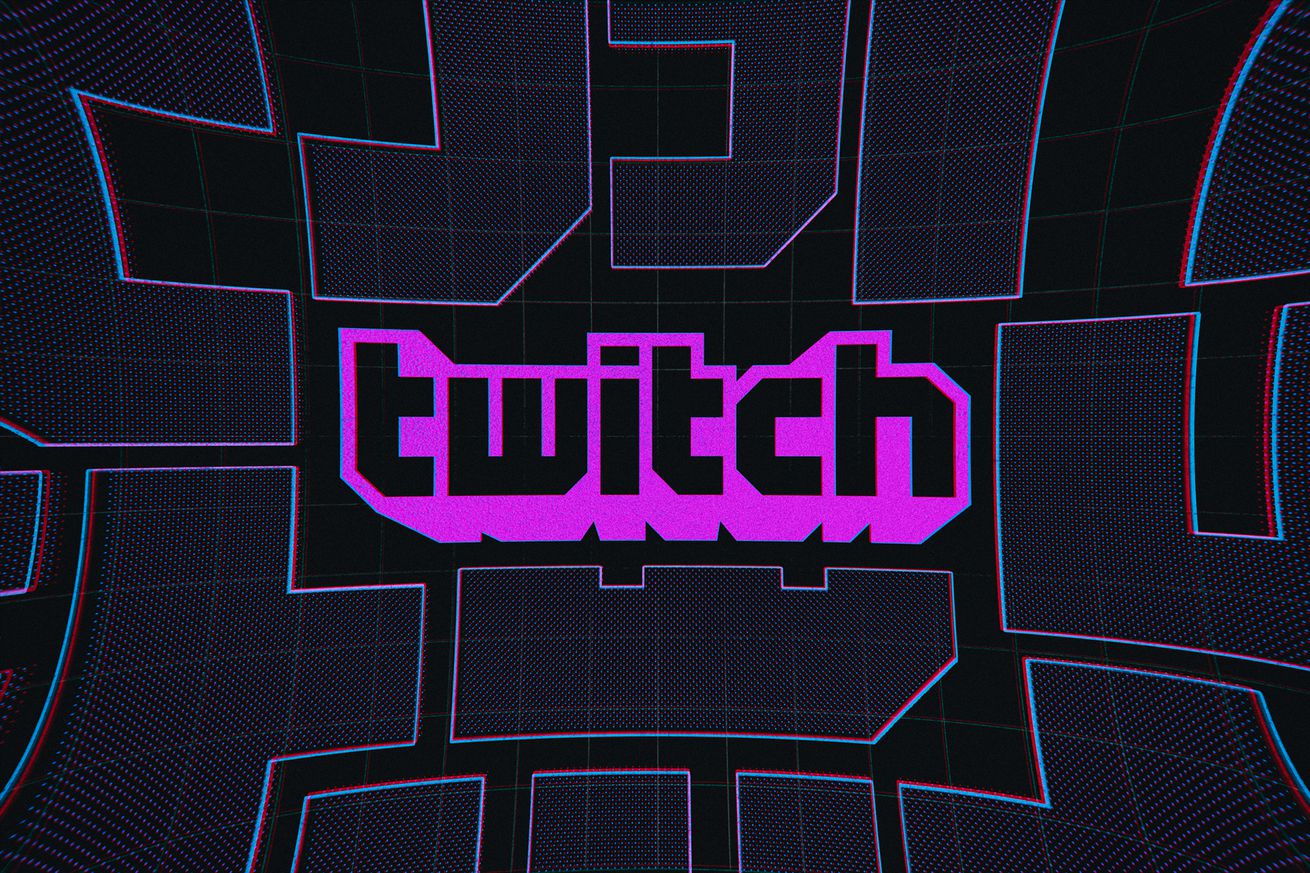 Twitch has re-signed popular streamers Jaryd “Summit1G” Lazar, Brett “Dakotaz” Hoffman, and Josh “JoshOG” Beaver, ensuring they will stay with the service at a time when others are taking deals to stream elsewhere (via The Washington Post). The terms of the contracts were not disclosed, though they are “multi-year content deals,” according to a press release from Loaded, the talent agency that represents all three of them.

“At a time when community is paramount, these Creators are a core part of Twitch’s mission to bring people together, and we’re excited to continue our partnership as we build the future of gaming and live entertainment,” said Michael Aragon, Twitch’s SVP of content, in a statement.

Glad you’re sticking around, @summit1g. Just try not to burn the place down sumMolly https://t.co/IqaxQhwnaH

Some other popular streamers who developed large followings on Twitch have moved to other streaming platforms in recent months. Tyler “Ninja” Blevins, Michael “Shroud” Grzesiek, and Cory “King Gothalion” Michael have all moved to Microsoft’s Mixer, for example, while Jack “CouRage” Dunlop and Rachel “Valkyrae” Hofstetter stream exclusively on YouTube.