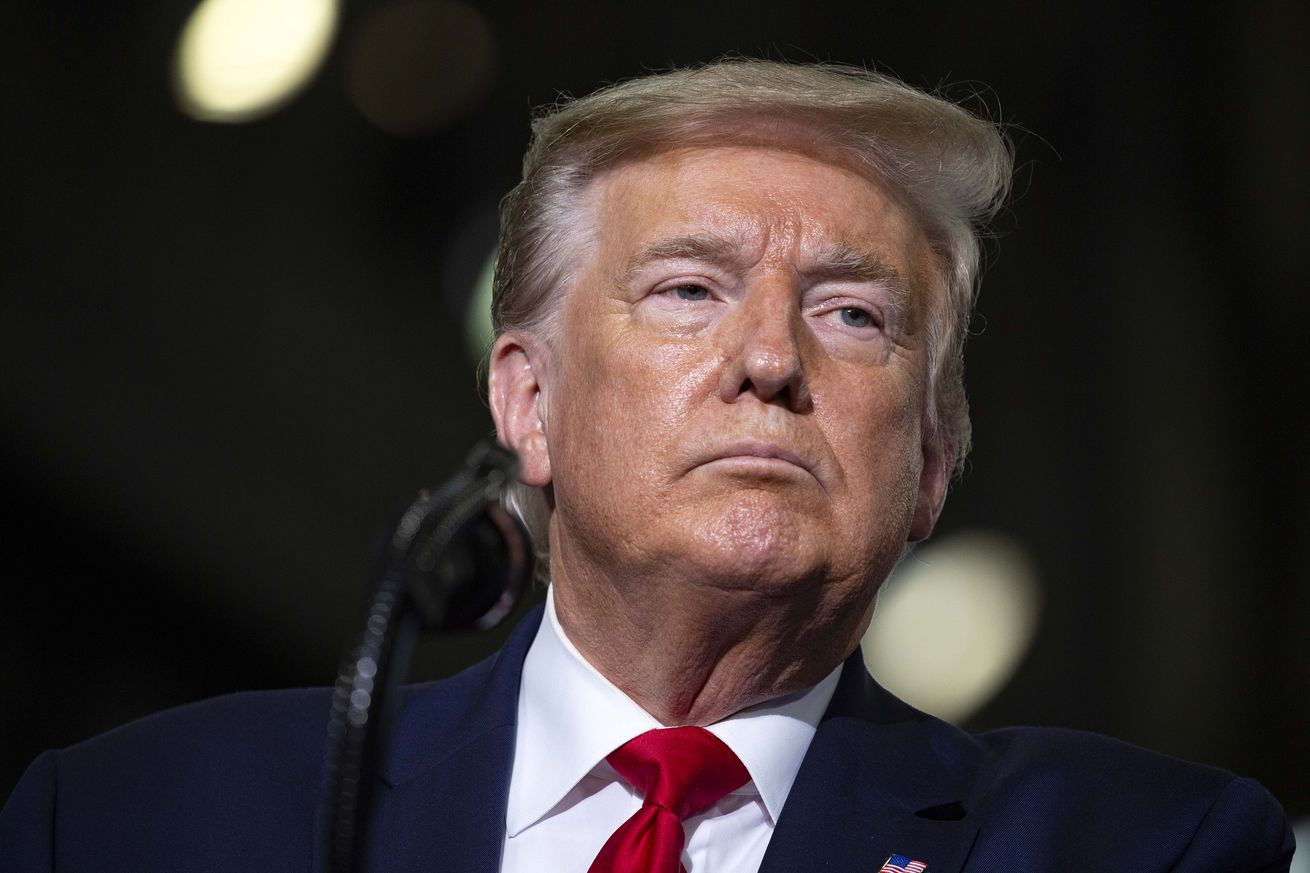 In its lawsuit, the Center for Democracy and Technology (CDT) called Trump’s order “retaliatory” because it specifically attacked Twitter for using its First Amendment right to comment and moderate the president’s tweets. By attacking Twitter, the organization claimed that Trump’s order could discourage other platforms from exercising their free speech rights to moderate the president’s posts out of fear of retaliation from the federal government.

“The Executive Order is designed to deter social media services from fighting misinformation, voter suppression, and the stoking of violence on their platforms,” CDT’s president and CEO Alexandra Givens said in a statement Tuesday. “The President has made clear that his goal is to use threats of retaliation and future regulation to intimidate intermediaries into changing how they moderate content, essentially ensuring that the dangers of voter suppression and disinformation will grow unchecked in an election year.”

The lawsuit was filed in the US District Court for the District of Columbia Tuesday and is one of the first legal actions taken against Trump’s executive order. The order, signed last week, could pare back platform liability protections under Section 230 of the Communications Decency Act. Under current law, internet companies like Twitter have broad immunity from liability for the content their users post on their platforms.

Trump signed the order last week after Twitter took a series of actions against his tweets. On May 26th, Twitter fact-checked two tweets from Trump making false statements about mail-in voting and voter fraud. It was the first time the platform fact-checked the president. On May 29th, Twitter restricted a tweet from Trump for violating its policies against glorifying violence.