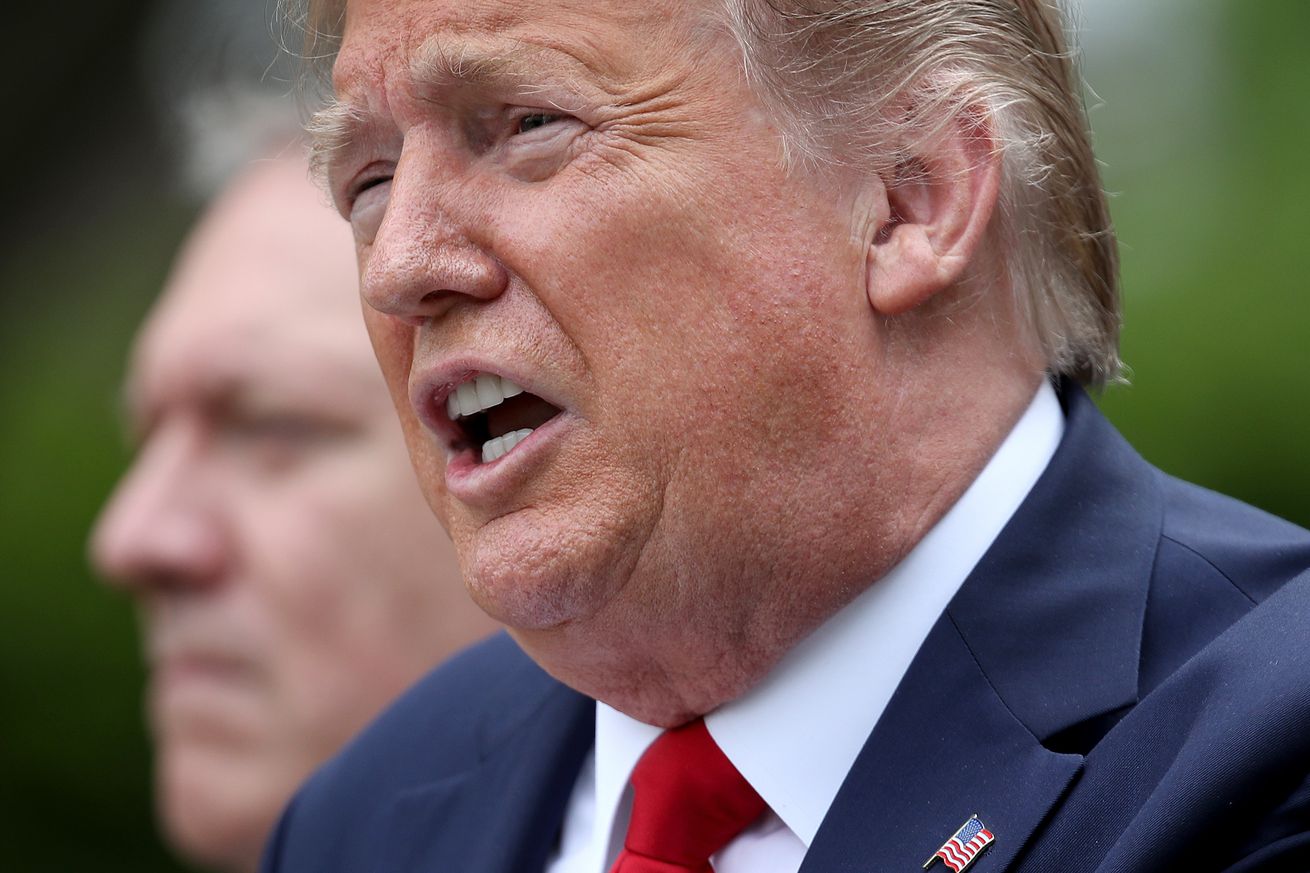 After Twitter gave one of President Trump’s tweets a modest reality check, the president threatened to “shut down” social media companies, personally targeted a Twitter employee, and signed an executive order that would affect the entire internet.

It’s the latest salvo in a long-simmering feud between the president and his favorite social media platform. Although he has more than 80 million followers and has been on Twitter since 2009, Trump has long complained about what he considers anti-conservative bias on the platform (but without citing evidence). Twitter had elected not to delete or modify Trump’s tweets, even when they violated its terms of service, until now. Facebook, in contrast, refused to remove posts similar to the president’s tweets.

The executive order is expected to face legal challenges.