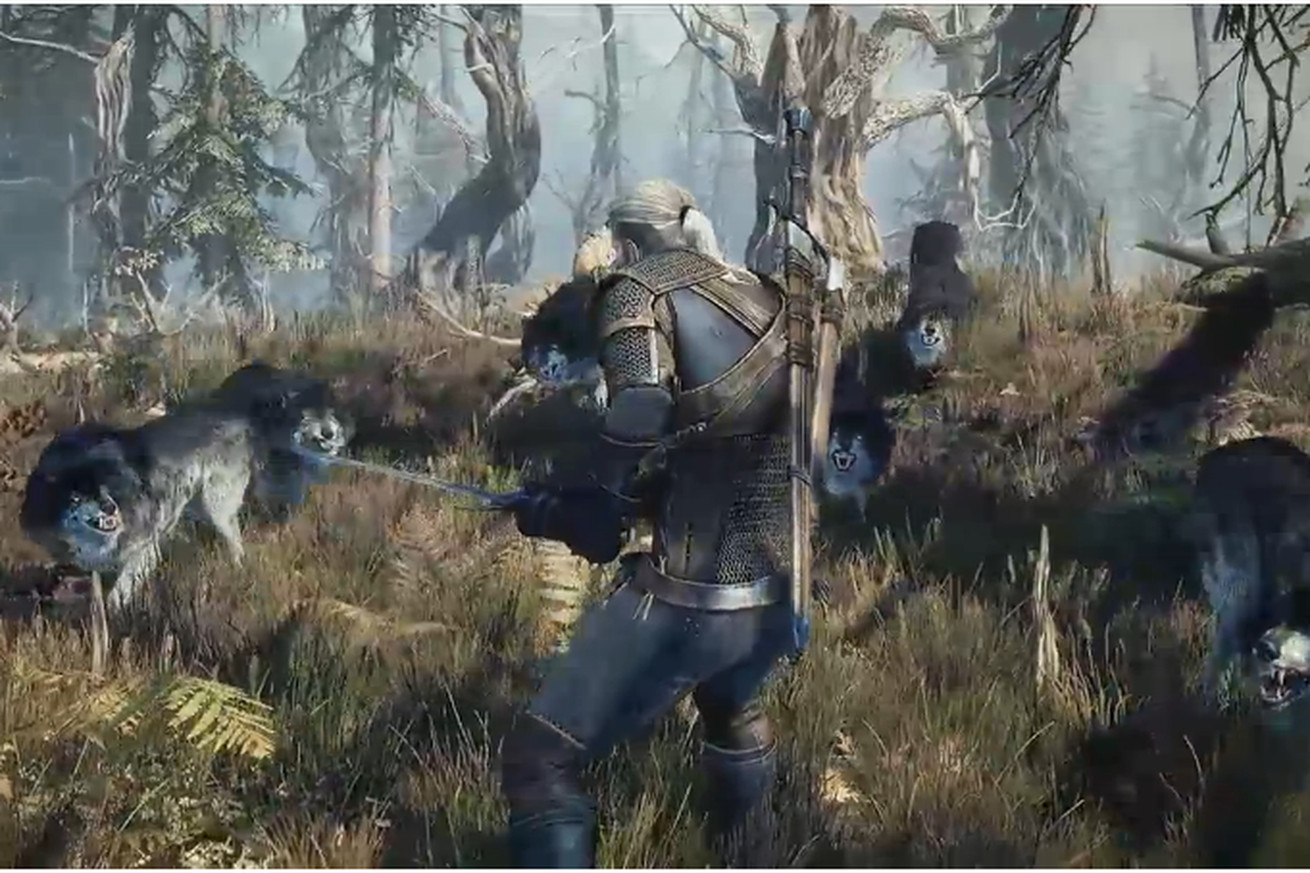 PS4 and Xbox One owners now have the chance to play the PC version of The Witcher 3 at no extra cost.

The Witcher 3 originally released in 2015 on all three of those platforms, but the PC version is arguably the best way to experience the game: console versions were limited to an average framerate around 30 FPS and screen resolutions as low as 720p on the original Xbox One and 900p on PS4. Though the PS4 Pro and Xbox One X versions would receive 4K resolution and HDR support a few years later, some visual details took a hit, so it’s still worth checking out on PC for better graphics alone.

Have you upgraded a gaming PC in the past five years?

Better performance is not the only reason console owners should snag it on PC: downloadable fan-made mods can add numerous things not previously found in the game, such as more loot from defeated creatures or obscure add-ons like chicken helmets for your NPCs.

Even owners of the PC version can snag the extra copy, which you can gift to a friend. If you want to keep it for yourself, GOG provides a DRM-free copy, unlike Steam or the Epic Games Store. Additionally, GOG will also throw in a few extra digital goodies, like the game’s soundtrack, too.

Though the giveaway might seem a little weird, it’s not necessarily charity. It could be a way to get more people to try out the GOG distribution platform, which is owned by CD Projekt, the publisher of The Witcher games, ahead of the upcoming September release of the company’s next big game, Cyberpunk 2077.

Now until June 23rd at 7AM ET, you can claim a copy through the company’s GOG Galaxy desktop game library app. Sadly, Switch owners got snubbed for this promotion. GOG claims it’s because there is “no Nintendo Switch integration.” That’s a shame, considering The Witcher 3’s cross-save system that lets you take your PC progress on the go.