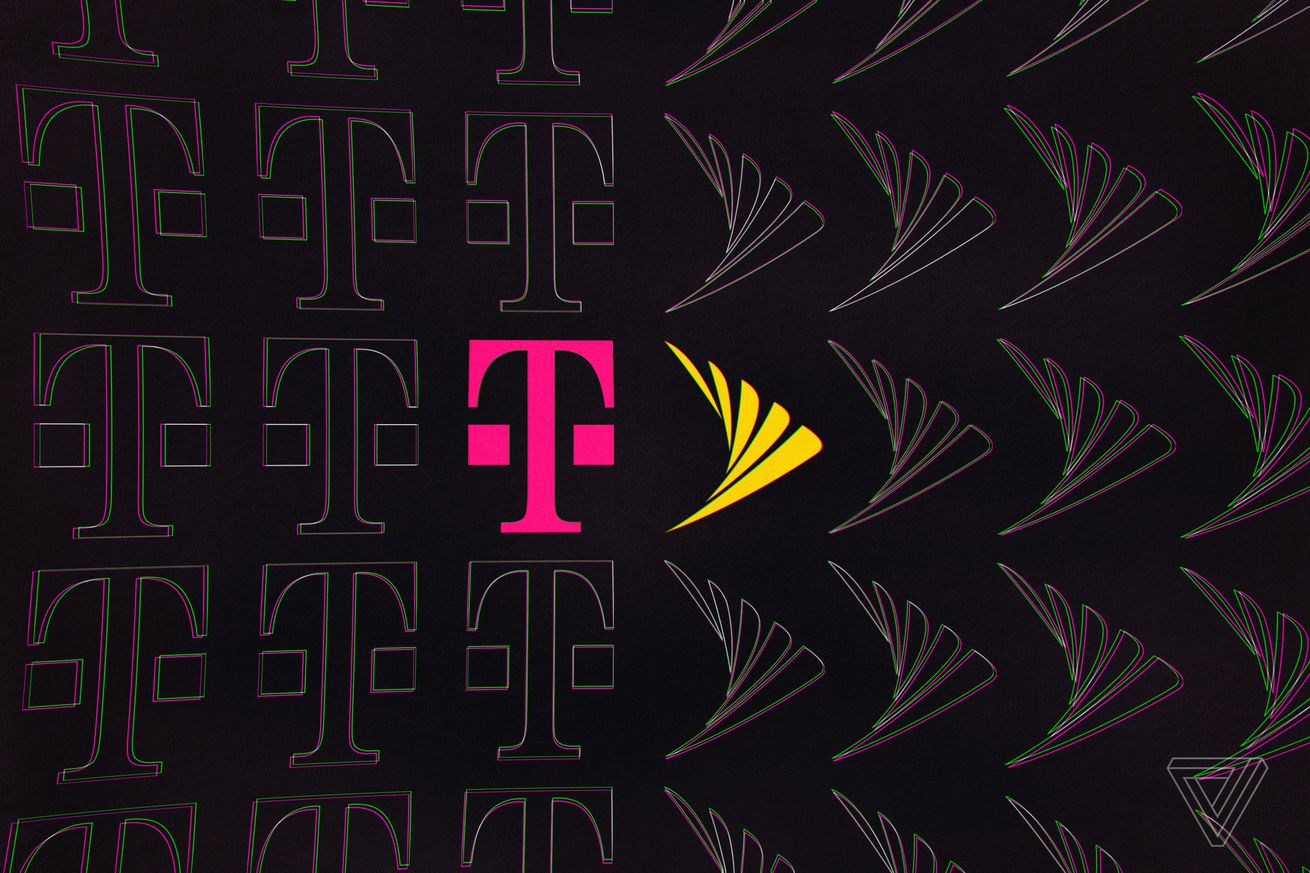 Only a couple months after the merger between T-Mobile and Sprint was completed, the enormous combined telecom company has now announced layoffs affecting hundreds of Sprint employees. TechCrunch obtained audio of a conference call that took place yesterday between T-Mobile VP James Kirby and the people who are losing their jobs. It was just one of “several calls held by T-Mobile leadership throughout the day to lay off staff across the organization.” The layoffs are said to have largely impacted Sprint workers rather than those on the T-Mobile side.

Kirby relayed the news that T-Mobile is “eliminating Sprint’s inside sales unit (BISO), a sales division that focuses on small businesses across the United States,” according to TechCrunch. Laid-off employees will keep working until August 13th, after which they’ll receive severance. On the call, Kirby claimed that 200 new positions will be created after these layoffs and encouraged the laid-off workers to apply for those open spots.

Back when both companies were fighting to get their colossal merger approved, they insisted that the $26 billion deal would ultimately create more new jobs than those it would eliminate, which rarely proves to be the case. The job cuts announced Monday come as the COVID-19 pandemic stretches on and continues to batter the US economy.

Monday wasn’t a good day at T-Mobile. In addition to the layoffs, T-Mobile suffered the worst carrier outage in recent memory, with voice, text, and data services all rendered unavailable nationwide over a period of several hours. FCC Chairman Ajit Pai called the downtime “unacceptable,” and while T-Mobile has since restored service, the company has yet to offer a detailed explanation as to what went so wrong. CEO Mike Sievert and network boss Neville Ray were both relatively quiet Tuesday on Twitter after the network was back up and running.