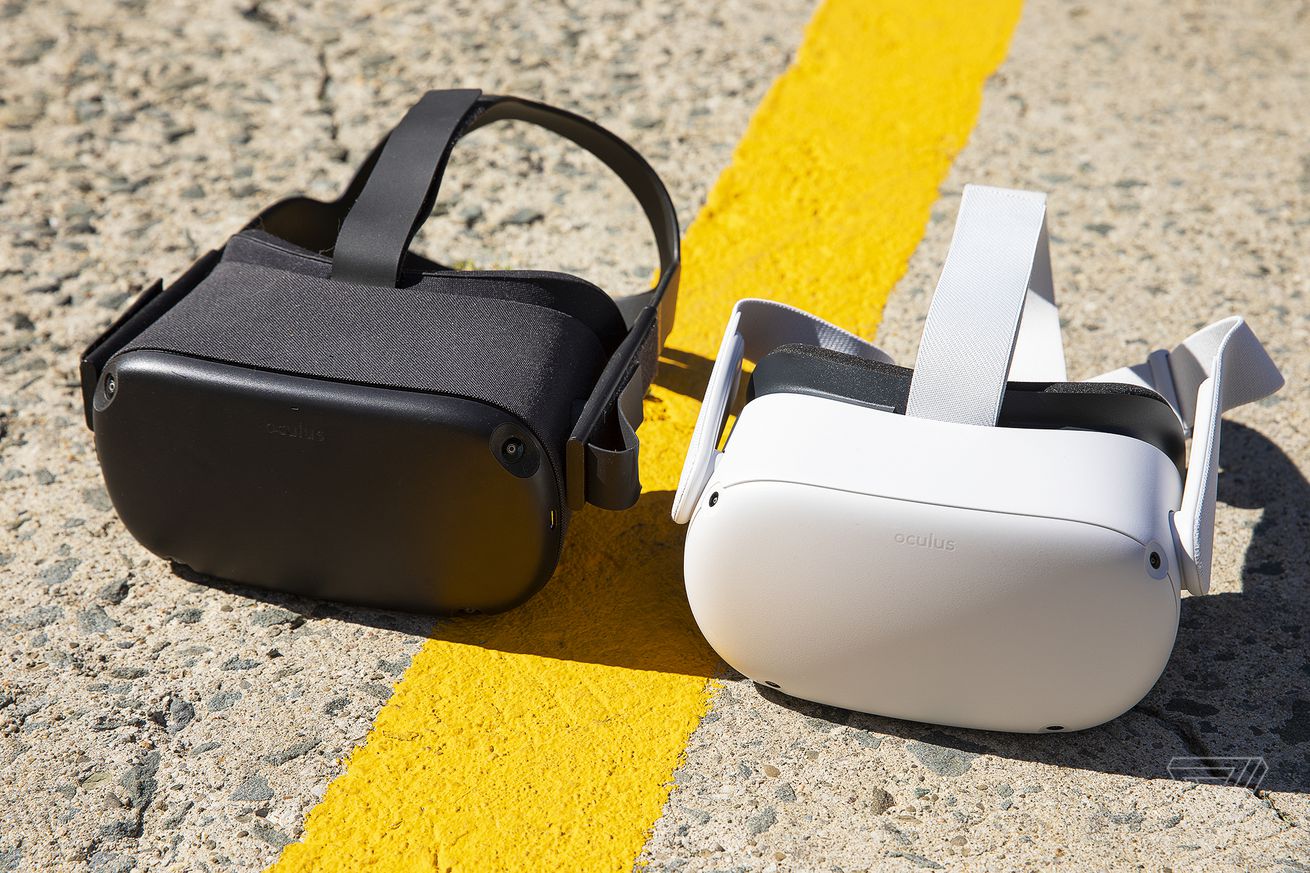 The Oculus Quest 2 (right) next to the original model. | Photo by Amelia Holowaty Krales / The Verge

The new Oculus Quest 2 VR headset was preordered more than five times as much as last year’s original model, Mark Zuckerberg confirmed on Facebook’s earnings call. Zuckerberg characterized the launch of the Quest 2 as the company taking “major steps forward in building the next computing platform.”

“I’ve been very impressed and excited by the progress that our teams have made on this,” Zuckerberg said on the call. “I think that the new Quest 2 product is extraordinary. I love using it. And I’m really proud of the work that we’ve done there.”

It’s not really surprising that there’d be pent-up demand for the Quest 2. The improved standalone headset is shipping with a starting price of $299 — that’s $100 less than the previous model, which has been difficult to find in stock all year. Facebook is clearly going all-out to make this as mainstream and as accessible a device as it can be.

Third-party Oculus developers are benefiting from the influx of new users, too. Denny Unger of Pistol Whip creators Cloudhead Labs says the games sales have increased tenfold since the launch of the Quest 2, while Apex Construct studio Fast Travel Games saw an 800% uptick in sales.