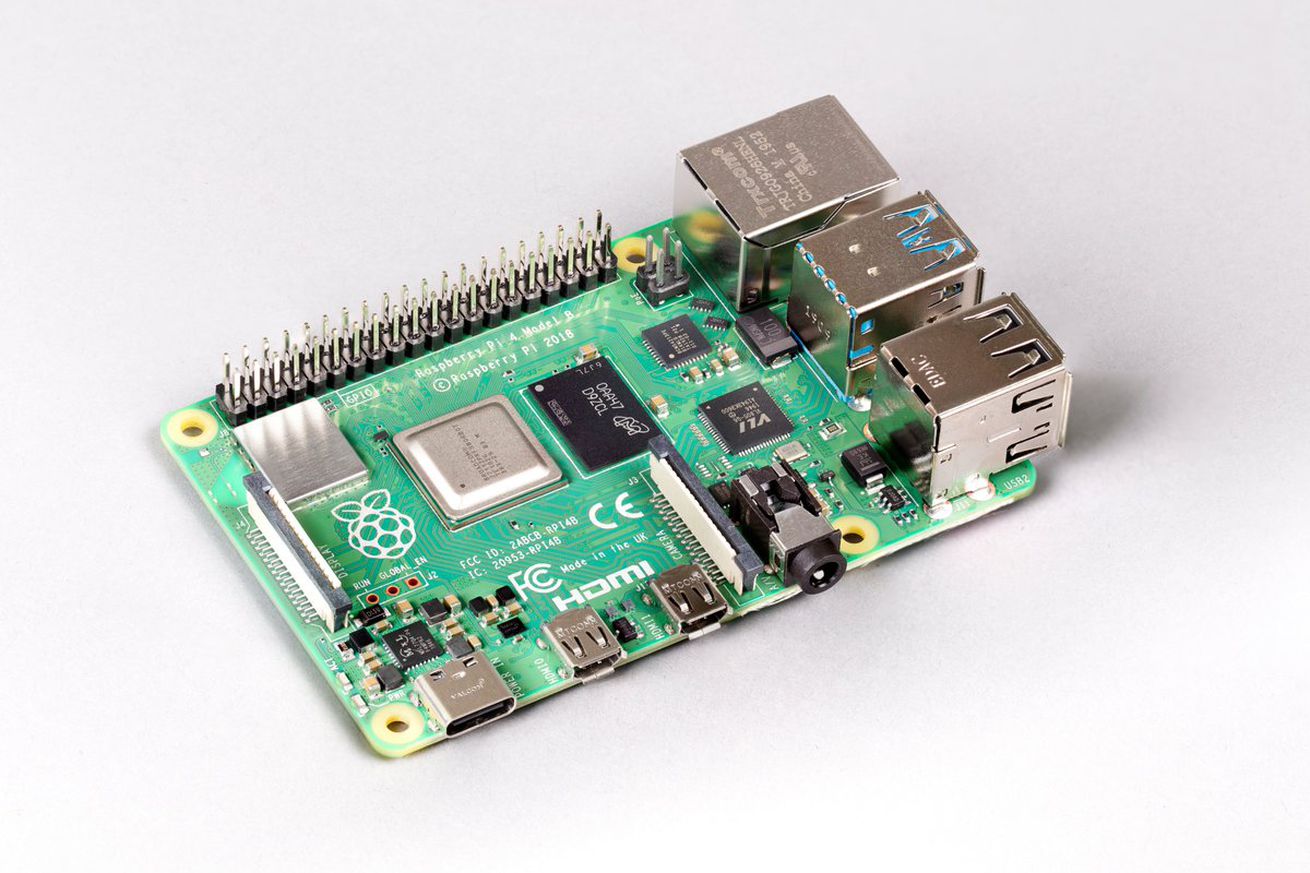 Aside from having more RAM, the new miniature PC is functionally unchanged. | Image: Raspberry Pi Foundation

The Raspberry Pi Foundation has doubled the maximum amount of RAM available in the Raspberry Pi 4 to 8GB with a new device it’s selling for $75. To take advantage of the RAM increase, the foundation is also releasing a new 64-bit version of its operating system in early beta. The new Raspberry Pi 4 is otherwise identical to the device that was announced in June last year, meaning it has the same ARM-based CPU, and HDMI, USB 3, and Ethernet ports.

8GB is a lot of RAM considering the Raspberry Pi’s size and price. It’s the same as many flagship smartphones released this year, and enough for an entry-level gaming PC. The Raspberry Pi Foundation says the additional memory should be useful for compiling large pieces of software, running heavy server workloads, or maybe just having more browser tabs open at once. We’re sure that it won’t take long for the community to come up with many interesting uses.

To take full advantage of the increased amounts of RAM, the foundation is also releasing a 64-bit version of its Raspbian operating system in early beta, renamed to Raspberry Pi OS. The Linux-based operating system currently uses a 32-bit kernel, which means it can’t fully use 8GB of RAM. If you’d rather not run beta software, then there are other 64-bit OS’s available for the Pi 4 like Ubuntu and Gentoo.