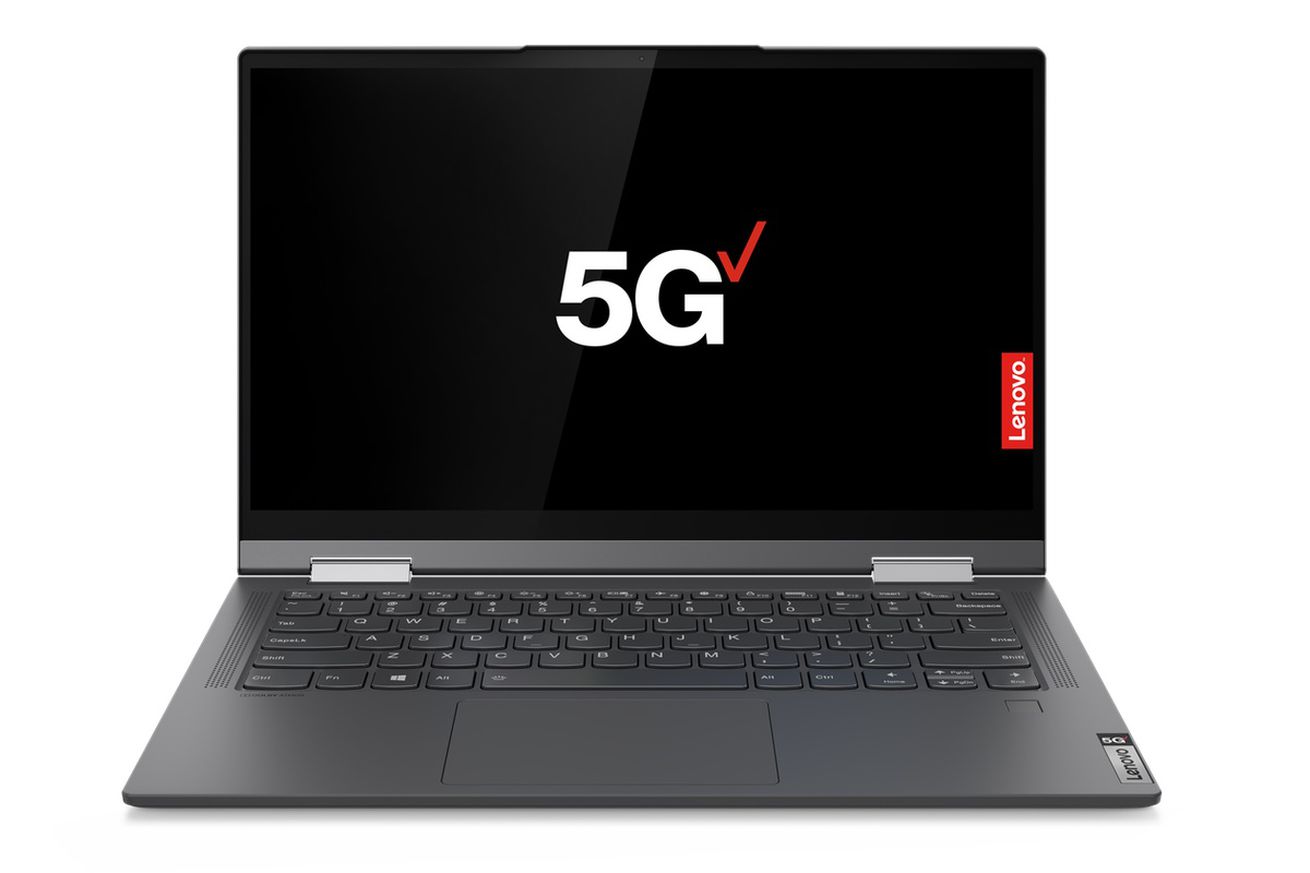 Forget 5G phones: Lenovo is officially kicking off the 5G laptop race with the Flex 5G, which will be released on June 18th for $1,399.99 as a Verizon exclusive (at least in the United States) as the world’s first 5G laptop.

Announced back at CES 2020 (under the name “Yoga 5G,” which will still be used in some markets), the Flex 5G is powered by Qualcomm’s Snapdragon 8cx processor, making it one of the first laptops available with Qualcomm’s latest laptop chipset. Lenovo says that the 8cx will lead to big battery life gains, promising up to 24 hours of use off a single charge (although we’ll have to wait and see how that holds up in the real world).

That’s except for the Qualcomm X55 5G modem — best known for enabling 5G-enabled phones like the Samsung Galaxy S20 or Motorola Edge Plus — which makes its laptop debut here, bringing support for not only LTE but both mmWave and sub-6GHz 5G networks, too.

Given that the Flex 5G is only launching on Verizon, though, it’ll only be able to take advantage of the mmWave side of the spectrum. That’s something that will likely limit the usefulness of 5G on the device, given the extremely limited rollout for Verizon’s network (it’s currently only available in parts of 35 cities) and the poor ability of mmWave to pass through walls and into buildings. That’s unless you’re planning on using your laptop exclusively outside in the various parks and street corners that are within Verizon’s coverage.

To go along with the Flex 5G (and, presumably, future laptop and tablet 5G devices), Verizon is also launching a new “5G Ultra Wideband Connected Device Plan,” which will cost either $30 per month when appended to an existing unlimited plan at Verizon or $90 per month on its own. That monthly cost gets you unlimited data, hotspot usage, and 4K video streaming over 5G. LTE is a bit more limited, featuring Verizon’s “unlimited” data that the carrier can start throttling once you pass 15GB of use per month. You also get 15GB of LTE hotspot usage (after which customers are reduced to 600Kbps) and 720p video streaming.

That said, the Flex 5G won’t be limited to Verizon (and its mmWave-only network) forever: Lenovo is partnering with EE in the UK, Sunrise in Switzerland, and CMCC in China for additional launches later this year.

The Lenovo Flex 5G is available to preorder starting today from Verizon for either $1,399.99 or at $58.33 per month for 24 months through Verizon’s Device Payment program. As a bonus, new Flex 5G purchases will also include one year of Microsoft 365 service for free.