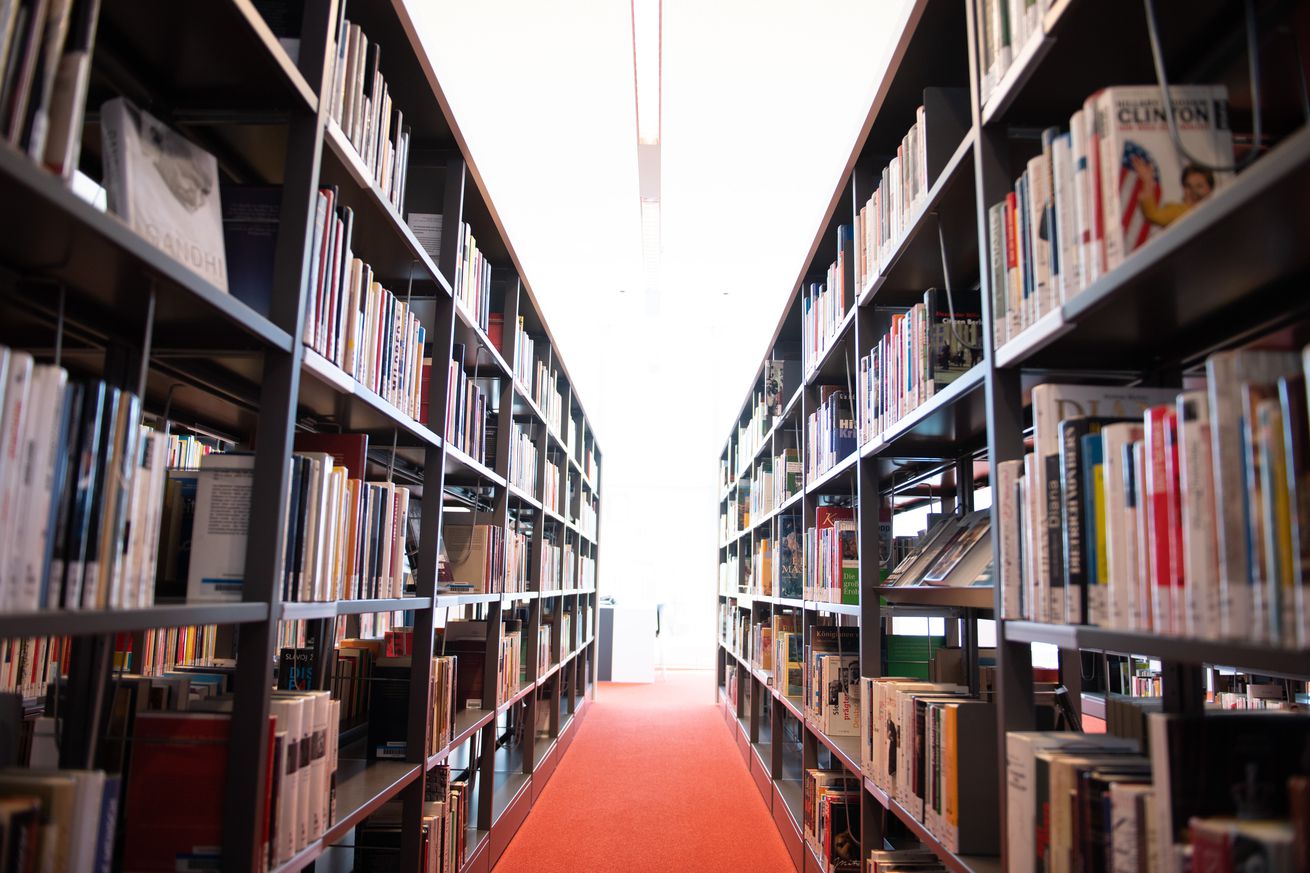 After four commercial publishers filed a lawsuit earlier this month, the Internet Archive ended its National Emergency Library program earlier than planned, the organization said in a blog post (via ArsTechnica). It opened the “emergency” program in March, providing free access to 1.4 million books for people unable to get to classrooms or libraries during the coronavirus pandemic.

The intent was to keep the Emergency Library up and running through June 30th. But on June 1st, publishers Hachette, Penguin Random House, Wiley, and HarperCollins sued the Internet Archive for copyright violations. The Authors Guild said in March that the Internet Archive was “acting as a piracy site” that violates authors’ rights to their works.

It wasn’t immediately clear Sunday whether ending the emergency library would compel the publishers to end the lawsuit.