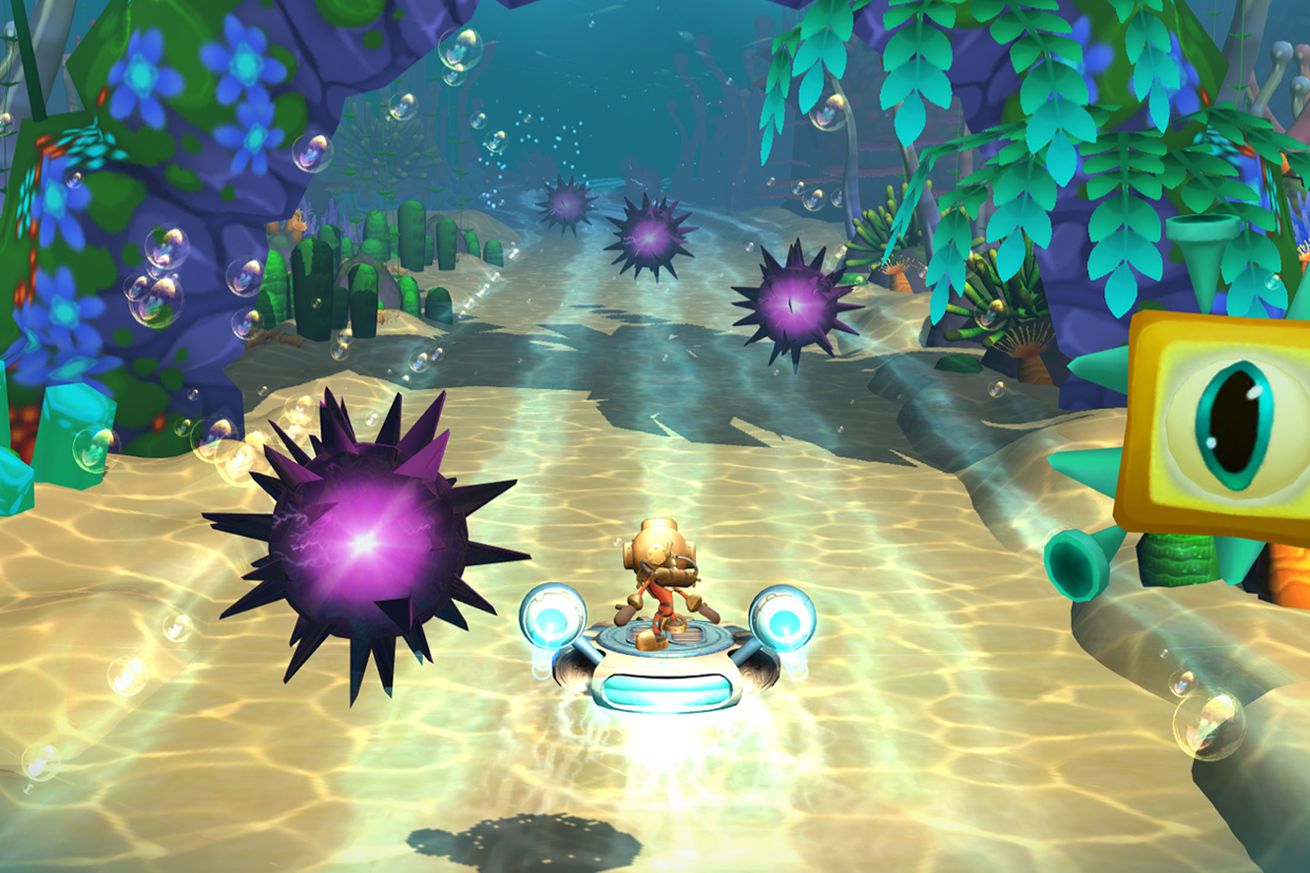 It might not look like much of a video game, but Akili Interactive’s EndeavorRX, formerly Project EVO, may go down in history: it’s the first video game that can legally be marketed and prescribed as medicine in the US.

That’s the landmark decision from the Food and Drug Administration (FDA), which is authorizing doctors to prescribe the iPhone and iPad game for kids between ages eight and 12 years old with ADHD, after it underwent seven years of clinical trials that studied over 600 children to figure out whether a game could actually make a difference.

According to the company’s favorite of the five studies, the answer is yes: one-third of kids treated “no longer had a measurable attention deficit on at least one measure of objective attention” after playing the obstacle-dodging, target-collecting game for 25 minutes a day, five days a week for four weeks.

“Improvements in ADHD impairments following a month of treatment with EndeavorRx were maintained for up to a month,” the company cites, with the most common side effects being frustration and headache — seemingly mild compared to traditional drugs, as you’d hope from so-called virtual medicine.

Note: authors of the game’s flagship study may have conflicts of interest

That said, we are talking about a study by doctors who work for the game’s developer, according to disclosures at the bottom of the study, and even their conclusion is that the results “are not sufficient to suggest that AKL-T01 should be used as an alternative to established and recommended treatments for ADHD.”

It’s intriguing to see a video game treatment used for something other than distraction or exercise, too. Even one of the most stunning examples we’ve heard — that of the burn victims who use virtual reality to ease their pain — was still mostly about providing a compelling distraction in the moment.

With EndeavorRX, the next step is to actually launch the game, an Akali rep tells The Verge, though it did technically open up enrollment for a limited number of families under the FDA’s relaxed COVID-19 enforcement back in April. If you’re interested, here’s the company’s website, which currently has a waitlist you can join.