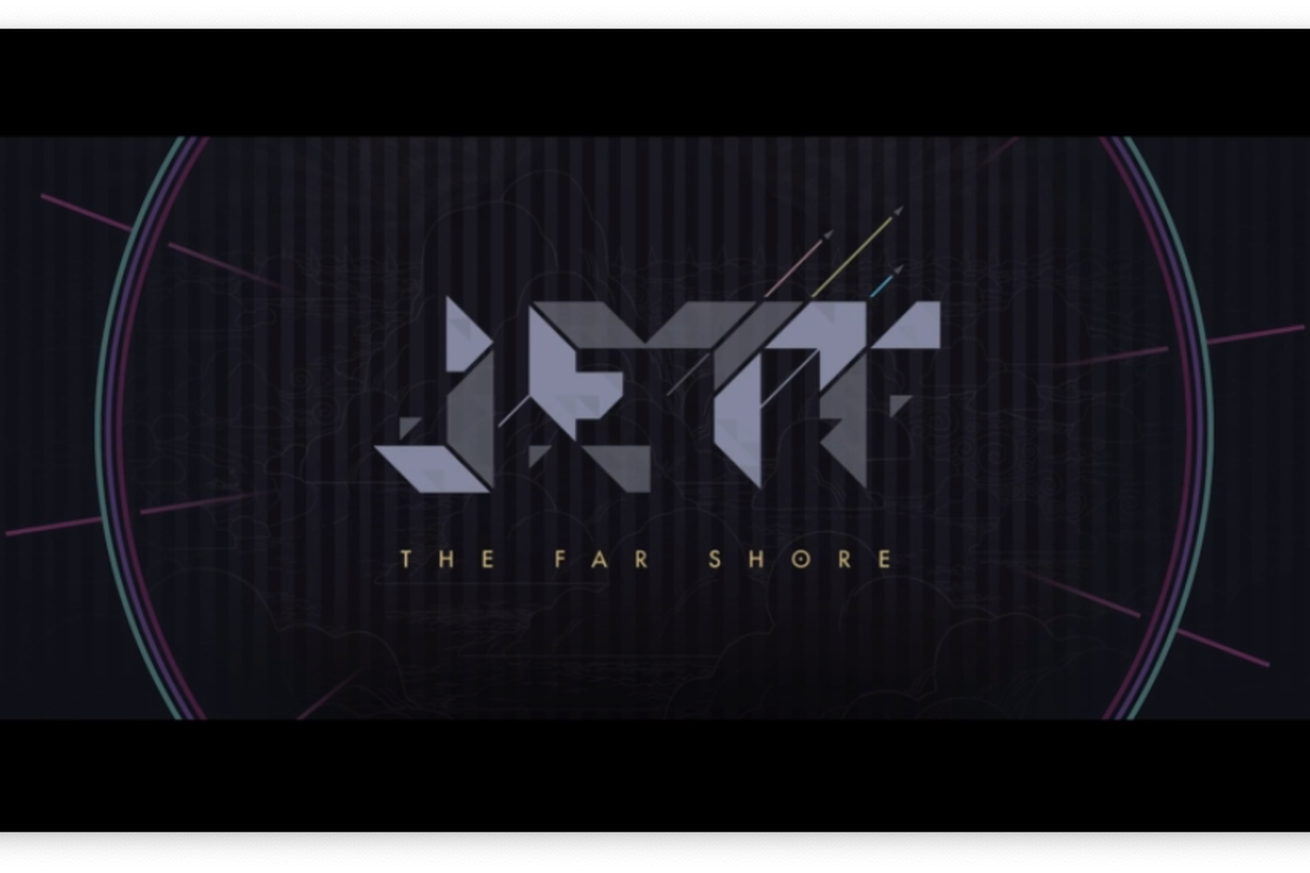 The co-creators of indie hit Superbrothers: Sword & Sworcery EP are back after nearly a decade with a new game, called Jett: The Far Shore, coming to Sony’s PlayStation 5 this holiday season. Little is known about the title save for an atmospheric teaser trailer showing a spaceship of some sort traveling in space and then through an almost isometric-looking overworld design on an alien planet. It will feature music by artist SCNTFC and is being co-created with a company called Pine Scented.

Superbrothers: Sword & Sworcery EP, developed in partnership with indie developer Capybara Games, was an early and wildly successful mobile hit, arriving first on the iOS platform exclusively for iPad in 2011. It later came to the iPhone and then to other platforms, like Steam and traditional consoles. It eventually even came to the Nintendo Switch in 2018. Its storied, multiplatform journey has made it a rare success story in the indie gaming industry.

But while Capybara has gone on to develop numerous other games, most recently the indie roguelike Below, the game’s other creators — the Canadian design studio Superbrothers — have not been heard from in the industry since. That makes Jett: The Far Shore a very curious new title. We’ll hopefully see more of it in the months leading up to the eventual PS5 launch.