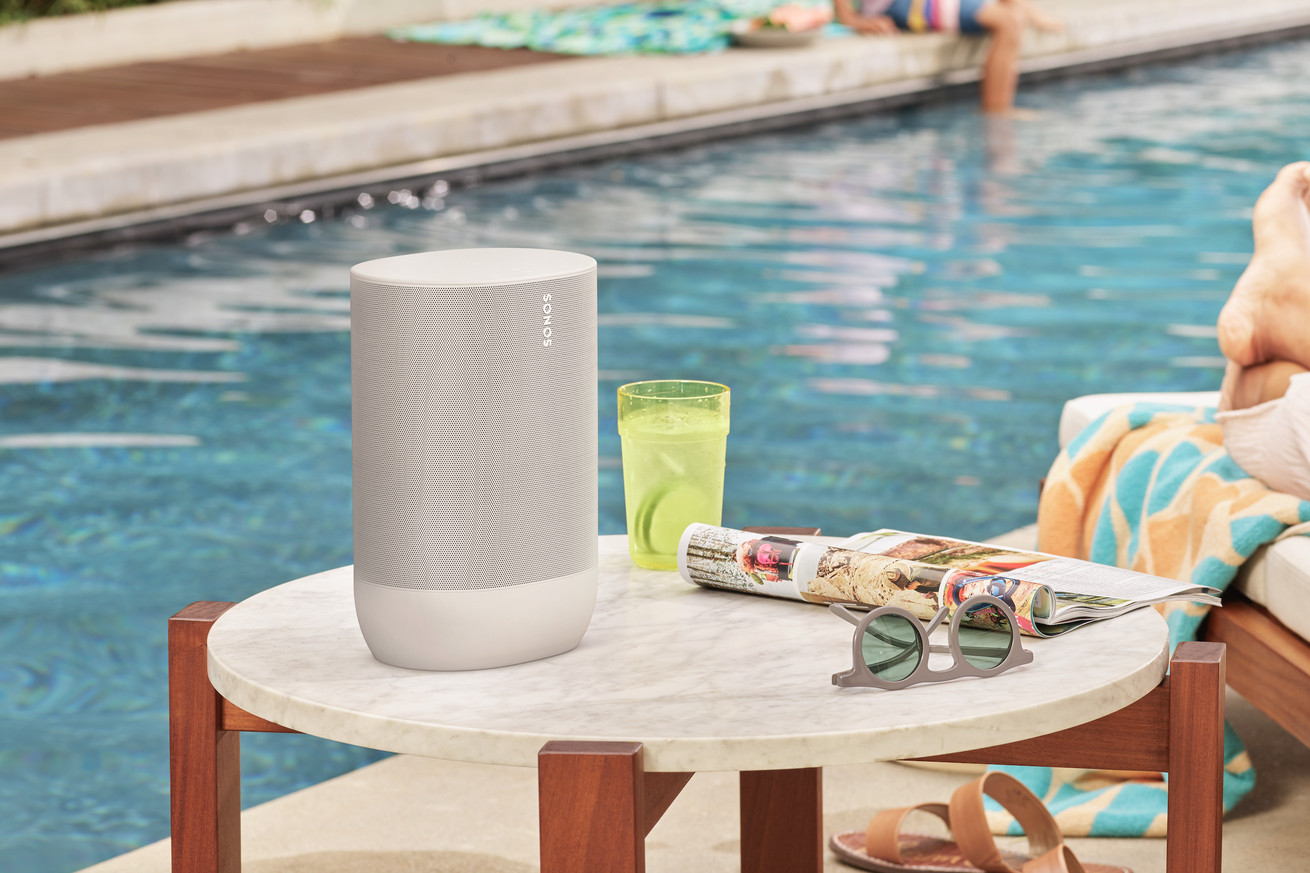 Sonos has announced a new color option for its portable $399 Move speaker: it now comes in a “lunar white” design in addition to the grayish-black color the company already offers.

It makes sense since every other Sonos speaker (from the $799 Arc soundbar to the cheapest $179 One SL) already comes in both black and white color options. The new design allows the Move to match the rest of the Sonos speaker lineup.

The Move is different from Sonos’ other products in one key respect: while it’s still a home speaker that’s designed to stream music over Wi-Fi and in conjunction with other Sonos products, it also has an integrated battery and Bluetooth support, allowing it to be moved around (or even outside) your house.

Additionally, Sonos has managed to eke out an extra hour of battery life for the Move with a new software update, extending the 10-hour estimated playback time to 11 hours once you update your speaker.

The new white Sonos Move is available for preorder from Sonos’ website starting today; it’ll cost the same $399 as the black version. It’ll be out on June 30th in the United States, Canada, Mexico, and China, with a release in Europe, Australia, New Zealand, and Japan starting on July 7th.