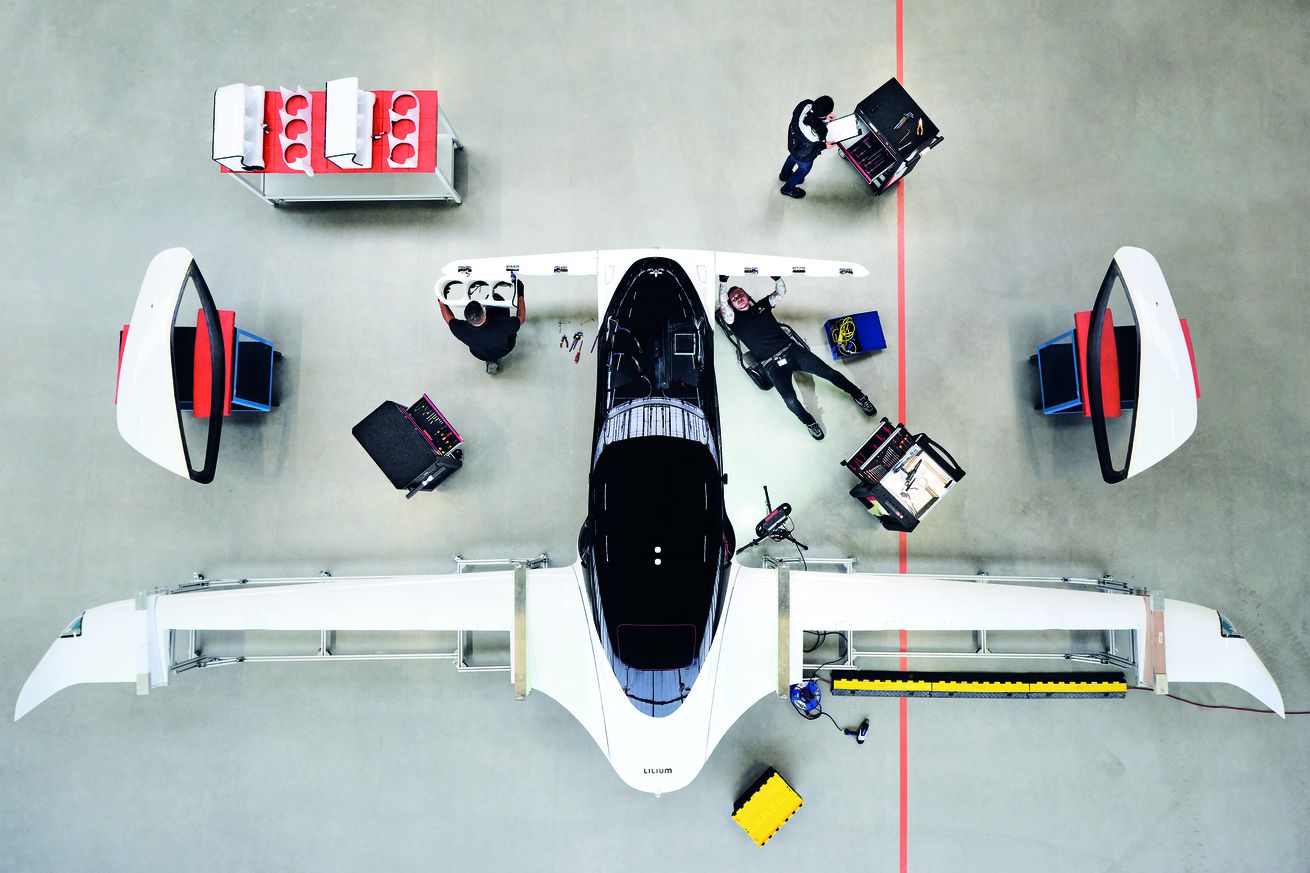 German air taxi startup Lilium said on Monday it has raised an additional $35 million to fuel its goal of launching an electric vertical takeoff and landing (eVTOL) vehicle by 2025. That’s in addition to $240 million raised by the company in early March, when much of the globe began to feel the effects of the COVID-19 pandemic.

Lilium, which is based in Munich, is one of the more promising ventures with its sights set on an urban taxi service meant to supplant normal car traffic. And while other eVTOL companies are struggling to stay afloat during the COVID-19 pandemic, Lilium is continuing to raise funds.

As part of its expanded round, Lilium is adding a new investor: Baillie Gifford, the 112-year-old Scottish asset management firm that is the second biggest shareholder in Tesla after Elon Musk. The firm is said to own 7.67 percent of Tesla, which is worth $10.35 billion. The March announcement included funding from existing investors, like Atomico, Freigeist Capital, LGT, and Tencent, which led the round.

“Baillie Gifford is one of the world’s most influential tech investors and their commitment to Lilium represents a significant vote of confidence in both our physical product and our business case,” Christopher Delbrück, Lilium’s chief financial officer, said in a statement.

But Lilium’s funding round fell short of the $400-500 million that TechCrunch reported the company was pursuing last October. Lilium denied that it was ever its ambition to raise that much money, citing lower labor costs in Germany compared to Silicon Valley. “We said at the time of that article that we didn’t recognize that number and we still don’t,” a spokesperson said. “We’re very happy with the level of investment we’ve attracted, both from existing investors and new.”

The type of aircraft Lilium is developing is typically called a “flying car,” electric-powered, able to carry only a handful of passengers, and intended for short flights within a city or regionally. These types of vehicles are still in their prototype phase and have yet to be rolled out for commercial service.

The company completed the first phase of testing of its five-seater 36-rotor electric prototype in October 2019, with the aircraft hitting speeds of 100 km/h (62 mph). Lilium says it remains “on track” to launch passenger operations in several locations around the world by 2025.

When it’s complete, the Lilium Jet will have a range of 300 kilometers (186 miles) and a top speed of 300 km/h (186 mph), the company says. Lilium says this puts it ahead of its competitors and allows it to fly between regions rather than just short hops within cities.