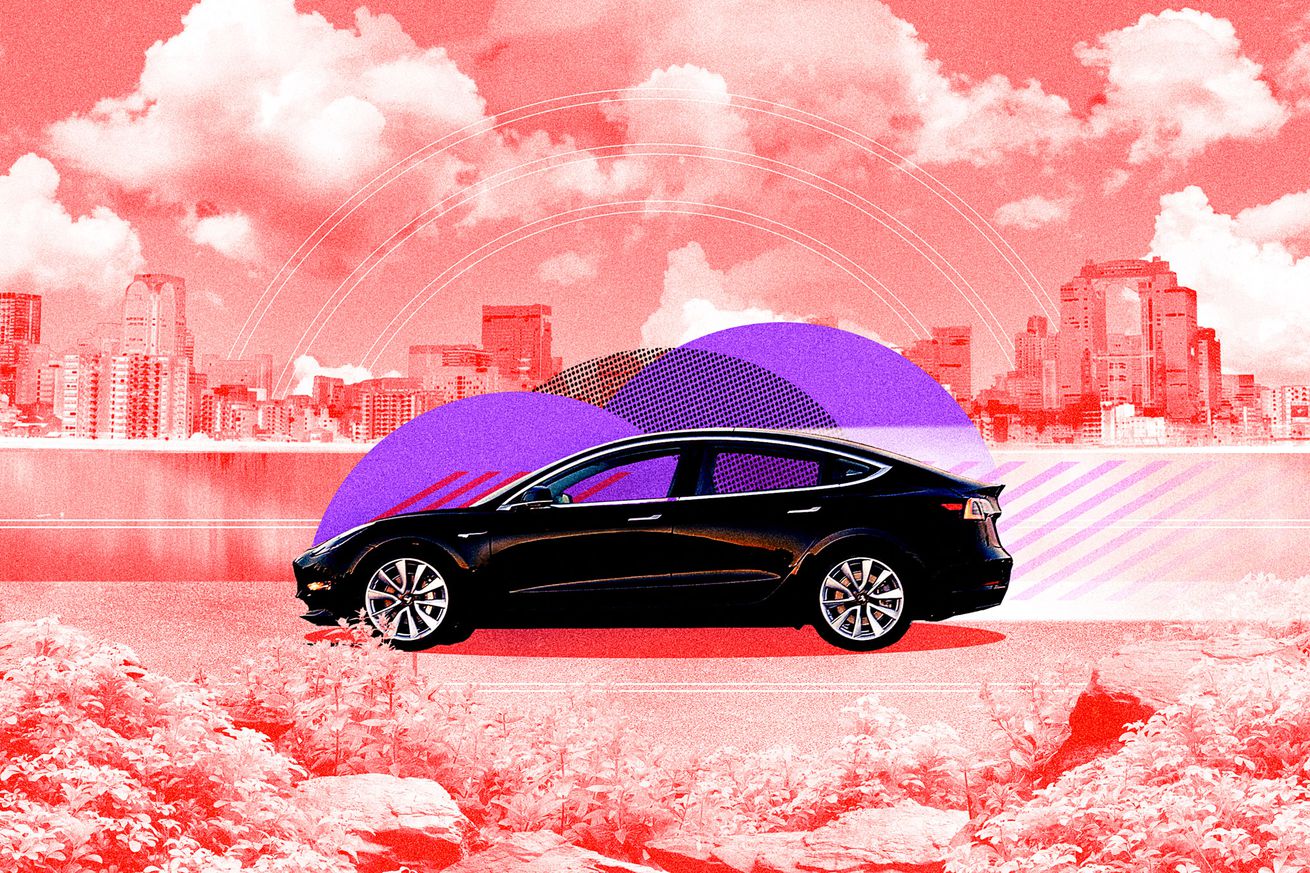 Federal regulators are keeping their eye on the rollout of Tesla’s “Full Self-Driving” experiment. This week, the automaker began beta testing its latest advanced driver assist software with a select group of customers, and so far, the government is taking a wait-and-see approach.

In a statement, a spokesperson for the US National Highway Traffic Safety Administration said it would “monitor the new technology closely and will not hesitate to take action to protect the public against unreasonable risks to safety.” The statement also included some footnoting of Tesla’s decision to describe its driver assist feature as “self-driving” (emphasis ours):

“As we have stated consistently, no vehicle available for purchase today is capable of driving itself. The most advanced vehicle technologies available for purchase today provide driver assistance and require a fully attentive human driver at all times performing the driving task and monitoring the surrounding environment. Abusing these technologies is, at a minimum, distracted driving. Every State in the Nation holds the driver responsible for the safe operation of the vehicle.”

Tesla has a checkered history with NHTSA, the federal agency that can issue recalls and investigate automobile crashes. In 2019, NHTSA opened an investigation into complaints about vehicle fires connected to the battery management systems in some Model S and X vehicles. The agency has also investigated multiple fatal crashes involving Autopilot. Earlier this year, the National Transportation Safety Board concluded that the advanced driver assistance system was one of the probable causes of a fatal 2018 crash, in which a California man was killed after his Model X smashed into a concrete barrier

“Full Self-Driving” is an $8,000 (and soon to be $10,000, according to Elon Musk) option that allows Tesla owners to use the vehicle’s previously highway-only “Navigate on Autopilot” function on city and residential streets. The car will stop at intersections, perform left- and right-hand turns, and lane change automatically, as long as the driver has selected a destination in the navigation.

Tesla warns that drivers need to keep their eyes on the road hands on the wheel at all times — though the automaker famously refuses to include a robust driver-monitoring system (like infrared eye tracking) to ensure its customers are following safety protocols. As such, Full Self-Driving is only considered a Level 2 “partially automated” system by Society for Automotive Engineer standards. NHTSA characterizes it as “Autosteer on city streets,” using the branding for Tesla’s lane-keep assistance feature.

Musk has mischaracterized it as “Level 5” despite no Level 5 system existing anywhere in the world right now.