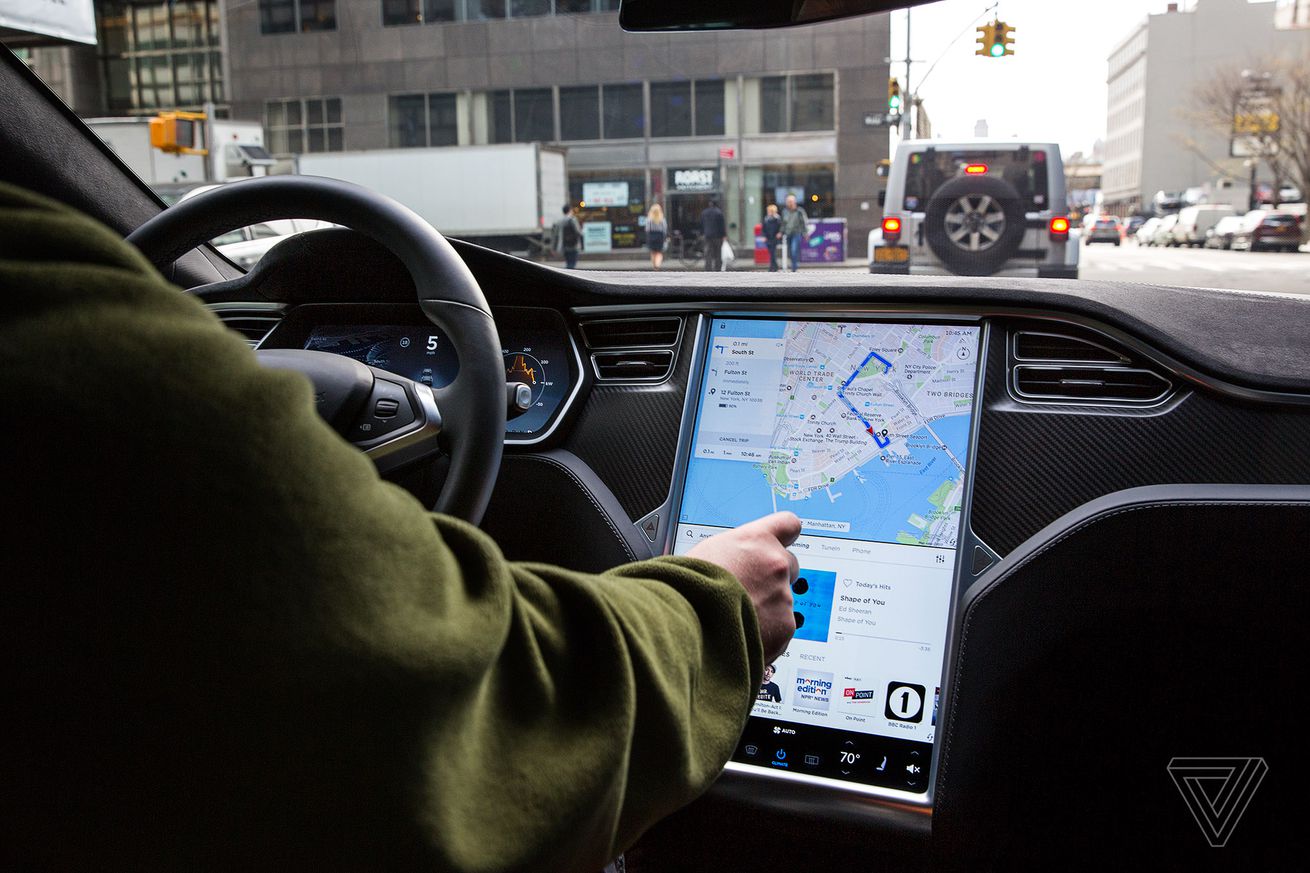 The National Highway Traffic Safety Administration (NHTSA) has launched an investigation into touchscreen failures on older Tesla Model S vehicles, after receiving 11 complaints in the last 13 months about the issue.

The problem is with the 8GB eMMC NAND flash memory chip in the NVIDIA Tegra 3 processor that Tesla used in the 2012 to 2015 versions of the Model S vehicles. That chip was prone to wearing out, as Motherboard first reported last October, which could cause the “loss of audible and visual features provided by the touchscreen, such as infotainment, navigation, and web browsing,” according to the NHTSA. The agency also points out that this chip failure would make it impossible to use the backup camera view.

Tesla pioneered using big touchscreens but has run into issues

The scope of the probe is what the NHTSA refers to as a “preliminary evaluation,” where the investigators will try to determine how often the problem occurred as well as whether it caused any harm to owners. The agency says it covers about 63,000 cars, though it acknowledges that the same chip was used in the 2012 to 2018 versions of the Model S and the 2016 to 2018 versions of the Model X, accounting for around 159,000 vehicles.

The agency currently has two other such investigations open into Tesla. One, opened last October, is about an over-the-air software update Tesla issued that was meant to limit a possible fire risk in the battery packs of the company’s cars. The other, opened in January, is looking into claims of Tesla’s vehicles undergoing “sudden unintended acceleration.”

Tesla pioneered the idea of placing large touchscreens in a car’s dashboard with the Model S, a design choice that has proliferated across the automotive industry over the last decade. But this is not the only problem that Tesla has run into with its touchscreens, which, for years, were sourced from computer suppliers and did not stand up to typical automotive grade standards. As Ed Niedermeyer writes in Ludicrous: The Unvarnished Story of Tesla Motors, the screens in older Model S vehicles were prone to bubbling at the edges when exposed to high heat. Tesla’s solve for this in production resulted in yellow banding after exposure to high heat. It wasn’t until the company switched to an entirely new touchscreen that the problems subsided.