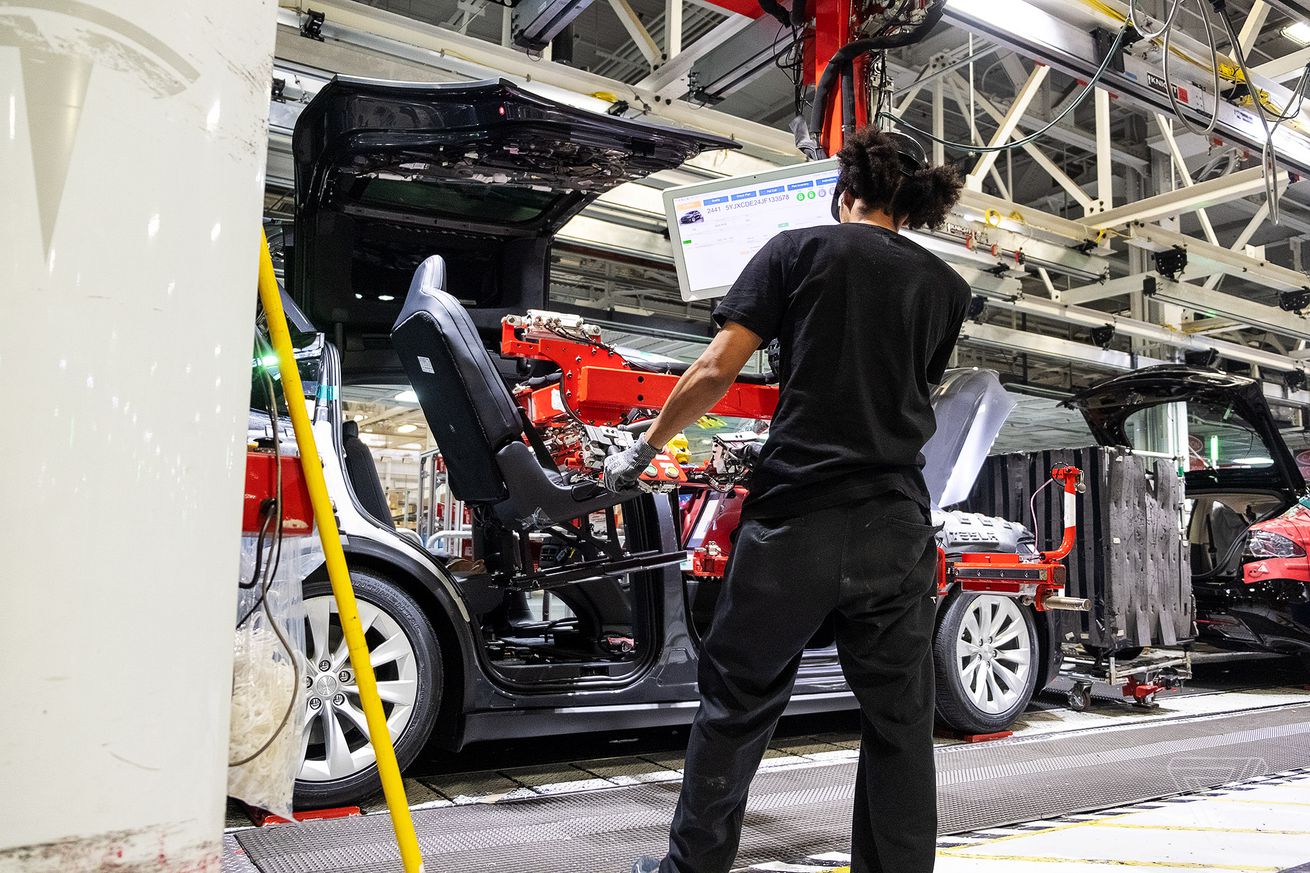 Tesla has told its workers they are allowed to take Juneteenth off as an “excused absence” after some had already showed up for work on the holiday that recognizes the end of slavery in the United States, according to internal emails first reported by BuzzFeed and CNBC. The company also told employees that they would not be paid if they don’t show up.

Other Silicon Valley companies like Spotify, Uber, and Twitter had previously announced ahead of time that they were making Juneteenth a paid company holiday. Automakers like Ford and General Motors have merely asked their workers to observe a moment of silence.

Both emails came from the head of Tesla’s North American human resources department, Valerie Workman, on Friday morning after some shifts had already started. In the first, she wrote that the company “fully supports Juneteenth for any US employee that wants to take the day off to celebrate, reflect, or participate in events that are meaningful to you.” Shortly after, Workman followed up with another email (with the subject line “JUNETEENTH!”), saying that workers would not be paid if they didn’t come in.

The emails came days after a small group of employees announced a Juneteenth rally at Tesla’s Fremont, California factory to protest police brutality and call to defund the police. One reason those employees cited for holding the rally is that they didn’t believe Workman and Tesla had done enough in response to the recent protests around the country and the globe following the killing of George Floyd. Workman previously sent an email to Tesla employees on June 9th announcing a “Listen to Understand” series she said will “allow us to come together, listen to our colleagues’ stories, share learning resources, and help us all better understand new perspectives,” according to a copy obtained by The Verge.

Tesla has been hit with more than one lawsuit by former employees who allege that they dealt with racism at the company’s California and New York factories. The company did not immediately respond to a request for comment about the email, or the protest scheduled for Friday.

Tesla reopened the Fremont factory in May in violation of the local stay-at-home order from Alameda County officials. The company has since been trying to ramp up production of the Model Y SUV, which began shipping ahead of schedule before the shutdown. In an email to staff earlier this month, Musk said that making more Model Ys will “really [make] a difference to Tesla right now.”