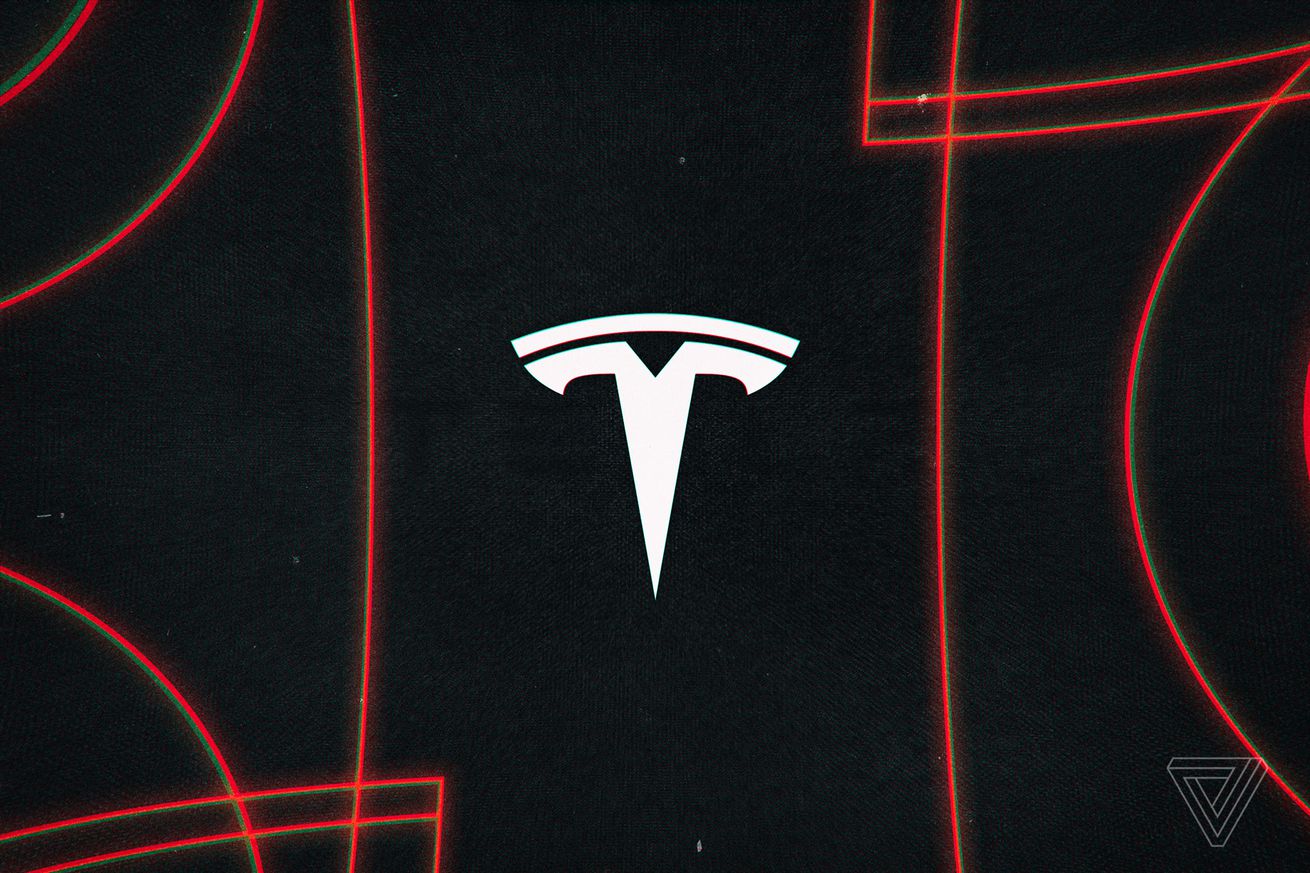 Tesla is pushing a software update that will let its vehicles’ Autopilot system detect speed limit signs using their cameras, Elektrek reported. When the camera detects a speed limit sign, it will be displayed on the driver visualization in the car and used to set a speed limit warning, according to the software release notes.

The latest software update also adds to its traffic light and stop sign control features, and will sound a chime when your Tesla is sitting at a stoplight that turns green. It’s only intended as a notification so it’s up to the driver to decide whether and when to actually move the car forward.

In April, Tesla rolled out a software update in beta for its newer cars to allow them to see and respond to stop signs and traffic lights at some intersections. The “Traffic Light and Stop Sign Control” feature was made available to Tesla vehicles with the “full self-driving” version of Autopilot, and when activated, slows the car to stop for stoplights and stop signs. It requires the driver to take action — either tapping the accelerator or pulling the Autopilot stalk— before the car can move forward.

Musk teased a development version of the Traffic Light and Stop Sign Control feature back n 2018, saying “Your Tesla will soon be able to go from your garage at home to parking at work with no driver input at all.”

But even though Tesla calls that version of Autopilot “full self-driving” and despite CEO Elon Musk’s promises to have fully autonomous Teslas by this year, it’s not there yet. Teslas still need humans behind the wheel. The “full self-driving” package, which Tesla sells for around $7,000, gives customers access to incremental improvements like the speed limit and stop sign controls.