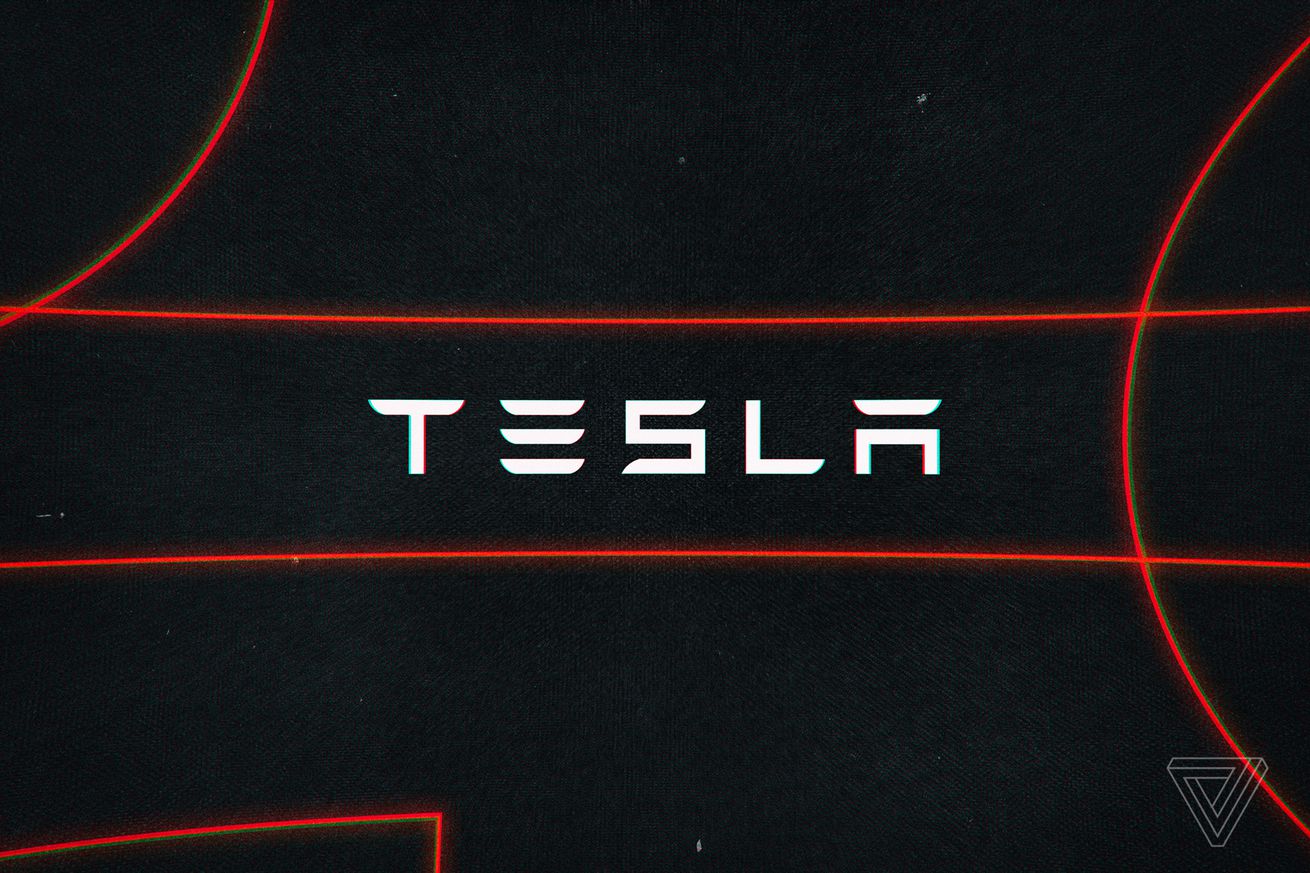 Tesla made a profit of $331 million in the third quarter of 2020, its fifth straight profitable quarter and a sign that the electric automaker is hitting its stride. This quarter’s profit is more than doubles that of the third quarter last year.

Tesla generated $8.771 billion in revenue, buoyed by $579 million in energy storage sales and $581 million in services revenue. Tesla once again wasn’t purely profitable based on its sales, though. It also sold $397 million worth of regulatory credits in the quarter, a decrease from the record $428 million in credits it sold during Q2 of this year.

Tesla delivered 139,300 vehicles this quarter, beating the company’s previous record of 112,000 vehicle deliveries in the fourth quarter of 2019. Tesla also produced 145,036 vehicles during the third quarter, a sharp increase over the 82,272 vehicles that were made during the second quarter of the year when the company’s Fremont, California-based factory was shuttered for seven weeks because of the COVID-19 pandemic.

Tesla recently started cutting costs. The company quietly removed its return policy in which new buyers of its electric vehicles could return them for a full refund within seven days. And it slashed its warranty coverage for used cars from four years or 50,000 miles to one year or 10,000 miles.