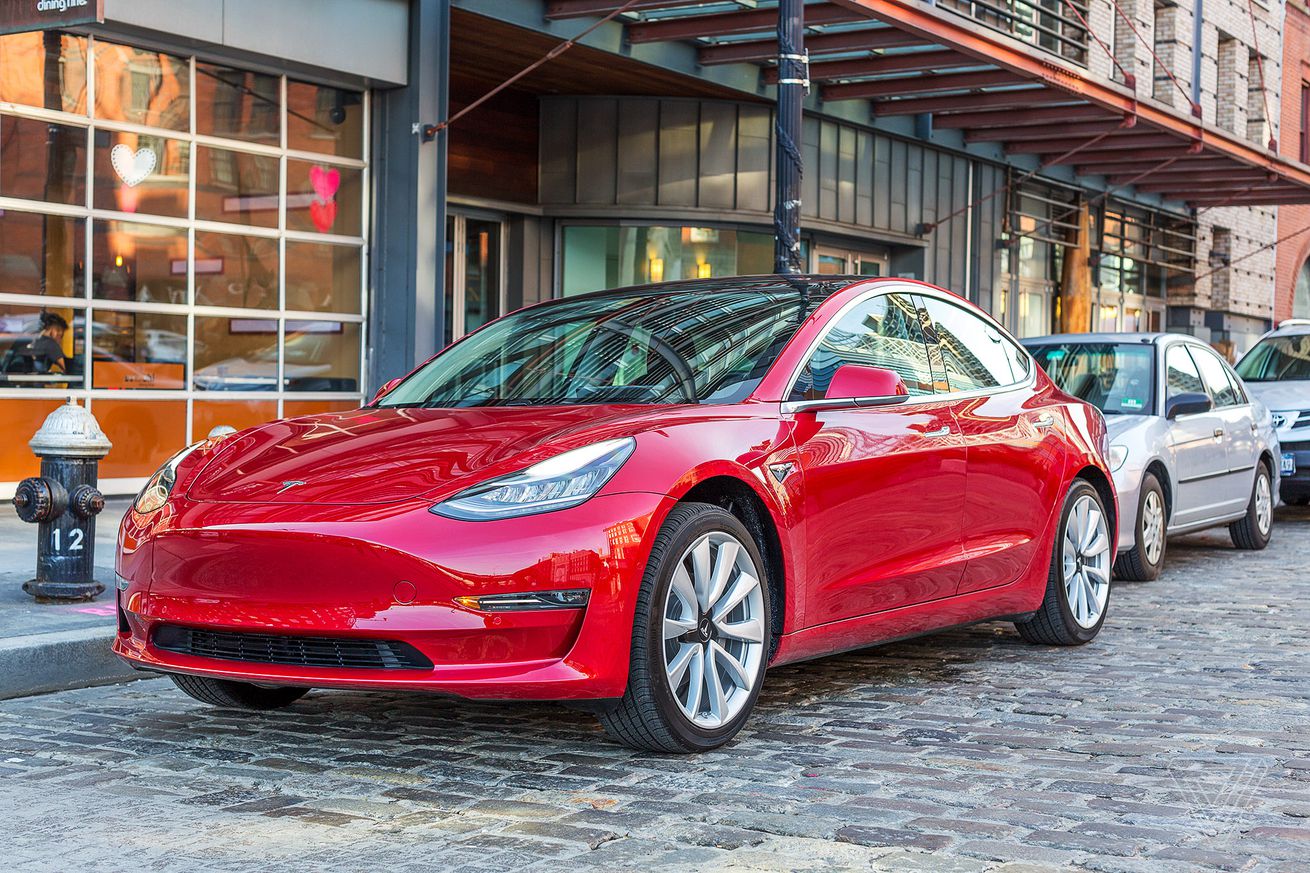 The entry-level Tesla Model 3 (pictured) is receiving a smaller price cut of $2,000. | Photo by James Bareham / The Verge

Tesla has reduced the price of the Model 3, Model S, and Model X in North America, Electrek reports. The Model S and X both saw $5,000 price cuts to $74,990 and $79,990 respectively for their entry-level Long Range Plus versions, while their more expensive Performance versions have also been cut by $5k. The Model 3 has received a smaller $2,000 price cut across all versions, with the online entry-level Standard Range Plus Model 3 now starting at $37,990. Pricing for the Model Y, Tesla’s newest car, is unchanged.

A Weibo post from Tesla’s official account confirmed that the company will also reduce the prices of the Model S and Model X cars sold in China. However, the Chinese price of its Model 3 cars, which it produces domestically in the country, will not be cut as part of the changes.

The electric car company did not give an official reason for the price reductions, but Reuters reports that Tesla is trying to stimulate sales after a decline in vehicle demand caused by the COVID-19 pandemic. Auto retail sales reportedly halved in April compared to the previous year, as people obeyed stay at home orders and cut down on non-essential travel. Other automakers such as GM, Ford, and Fiat Chrysler are offering 0 percent financing and deferred payment options.