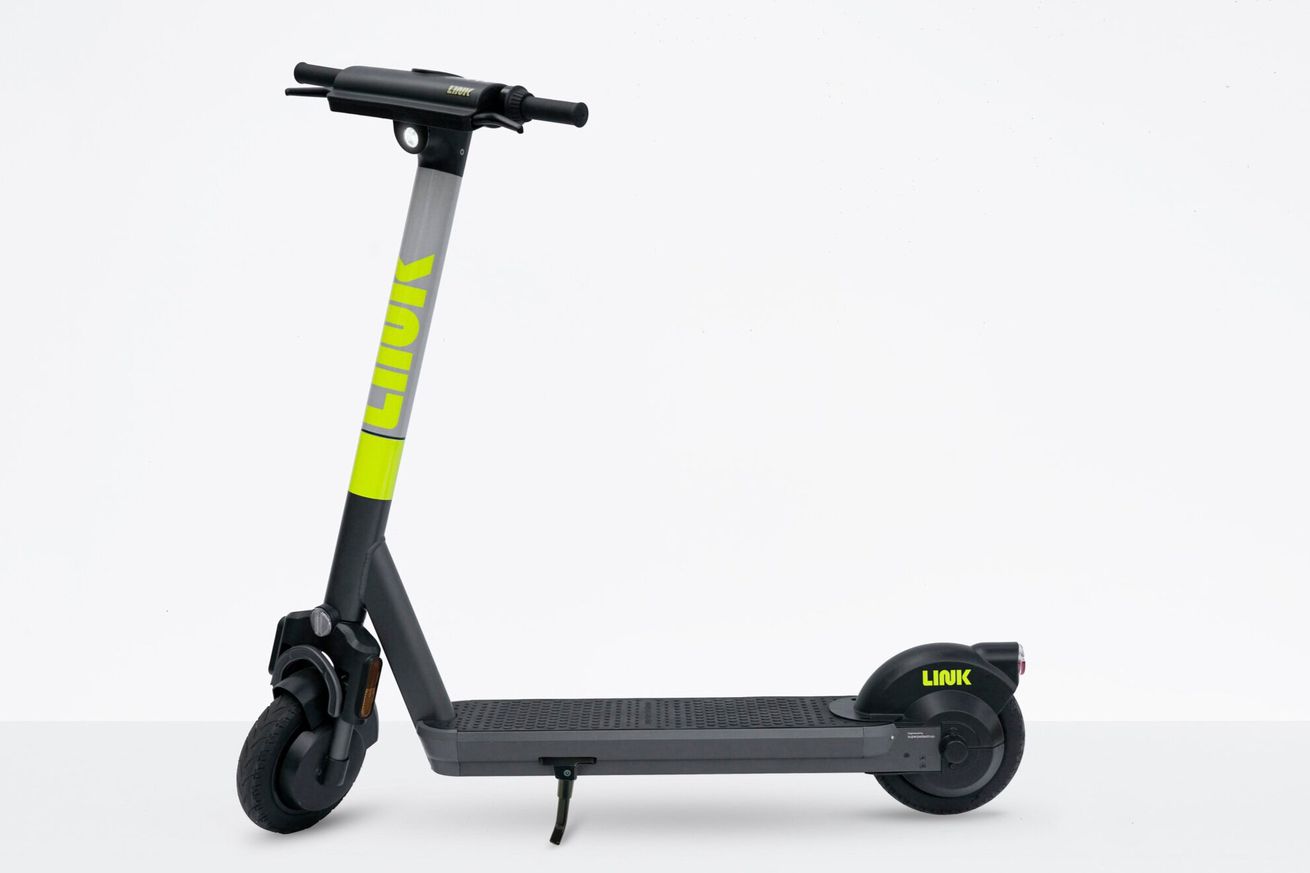 Boston-based micromobility startup Superpedestrian is launching a shared electric scooter-sharing service called Link, which is built around the super durable and smart e-scooters the company announced in late 2018.

To bolster that effort, Superpedestrian is acquiring “substantially all of the assets” of fellow Boston mobility startup Zagster, in what is the latest in a rash of consolidations in the space brought on by the COVID-19 pandemic. Superpedestrian tells The Verge it specifically bought the “permits, software and other IP, and talent” related to Zagster’s scooter fleet division, which is in line with what the Boston Business Journal first reported last Friday. It appears that whatever is left of Zagster has gone under.

Superpedestrian has been trialing Link in the small town of Fort Pierce, Florida for about five months now with Zagster, as TechCrunch first reported. But it’s now about to move forward with a wider launch after taking in $15 million of fresh investment from growth equity investment firm Edison Partners, a new backer, and existing investors Spark Capital and General Catalyst.

Link is already operating in Florida and Provo, Utah, and is hiring elsewhere

CEO Assaf Biderman tells The Verge Link will soon launch in four cities in the US and in Europe. He declined to name them, but Superpedestrian is hiring operations associates or managers in Columbus, Ohio, and Asbury Park, New Jersey. The Verge has learned that Link has already deployed e-scooters in Provo, Utah, and is also hiring in Salt Lake City. Link has applied to be part of an upcoming expansion to Tacoma, Washington’s shared e-scooter program, and TechCrunch reported that the company has been negotiating with Manhattan, Kansas as well.

Superpedestrian was spun out of MIT’s Senseable City Lab in 2009 in an effort to commercialize an e-bike accessory called the Copenhagen Wheel. The startup announced in late 2018 that it was pivoting to making intelligent hardware for the booming shared e-scooter market, and disclosed at the end of 2019 that it had raised another $20 million, bringing its total funding at the time to $64 million.

The company had not attempted to run its own service until the end of last year, when it teamed up with Zagster in Florida. Biderman says the Superpedestrian-designed scooters performed really well during that test run. He says they can last for 2,500 rides, well above the average lifetime of other shared e-scooters.

But the crucial component of the Superpedestrian-designed scooters, Biderman says, is the software. The e-scooters use onboard computing power to determine what components will need servicing and when. This helps cut down on the parts and labor costs, Biderman says, but also the overall operating costs. Fewer problems mean Link needs fewer people tending to the e-scooters, as does longer-lasting hardware. By buying Zagster, Biderman says Link can become a vertically integrated e-scooter service that not only is cheaper to operate, but is less of a headache for cities to partner with.

The Superpedestrian-designed scooters know when something’s about to break

Biderman says he started discussions with Zagster about an acquisition not long after they partnered on the Florida project, but that the onset of the COVID-19 pandemic accelerated the acquisition process — a claim that tracks with what’s been happening with Zagster lately.

Zagster was founded in 2007, well ahead of the Birds and Limes of the world, and has operated bike-share and e-scooter fleets in dozens of cities across the United States. The company typically partnered up with local governments, universities, and even shared mobility giants like Zipcar instead of striking out on its own.

But like many other transportation companies, Zagster shut down its services in late March as the pandemic spread throughout the United States. “We understand that many of you use Zagster for essential functions like commuting to work or getting to stores for supplies, so this was not an easy decision to make. However, at this time we have decided that it is necessary to prioritize the safety of our maintenance staff and other riders,” the company wrote at the time.

Multiple Zagster employees have since left the company, according to their LinkedIn profiles, including founder and former CEO Tim Ericson. (Ericson did not respond to a request for comment.) Zagster also suddenly started winding down the bike-share services it operated around the country last week, according to multiple local media reports.

“The effects of COVID-19 on our communities has been tragic,” Zagster said in an email to the city officials it had been working with. “Sadly, the pandemic has also impacted Zagster’s business, and it is with heavy hearts that we must inform you that Zagster will no longer be providing bike share services in your community. This was a difficult decision but a necessary one, for which we are truly sorry.”

Some cities, like Kankakee, Illinois, are not happy with that explanation. “Zagster is [leaving] without any intention to repay the $90,000 the [Kankakee County Convention & Visitors Bureau] had collected from local communities and groups to fund the program for 2020. That in itself is egregious, but there’s more: Zagster intends to retrieve the 50 bikes it previously placed here without settling the debt,” the Kankakee Daily Journal wrote in an editorial. “CVB Director Staci Wilken told the Daily Journal the bikes won’t be returned until the money is repaid, and the organization’s attorney will send a letter to Zagster demanding the repayment.”

Zagster could not be reached for comment. The company’s marketing manager lost his job a few weeks ago, according to a LinkedIn post, and attempts to reach more than a dozen other employees and board members went unanswered.

The pandemic has triggered a wave of closures and consolidations in the micromobility space. Most notably, Lime recently acquired Uber’s money-losing Jump e-bike and e-scooter business as part of a larger investment round from the ride-hailing giant. Shortly after that deal was announced, Uber scrapped tens of thousands of Jump bikes.