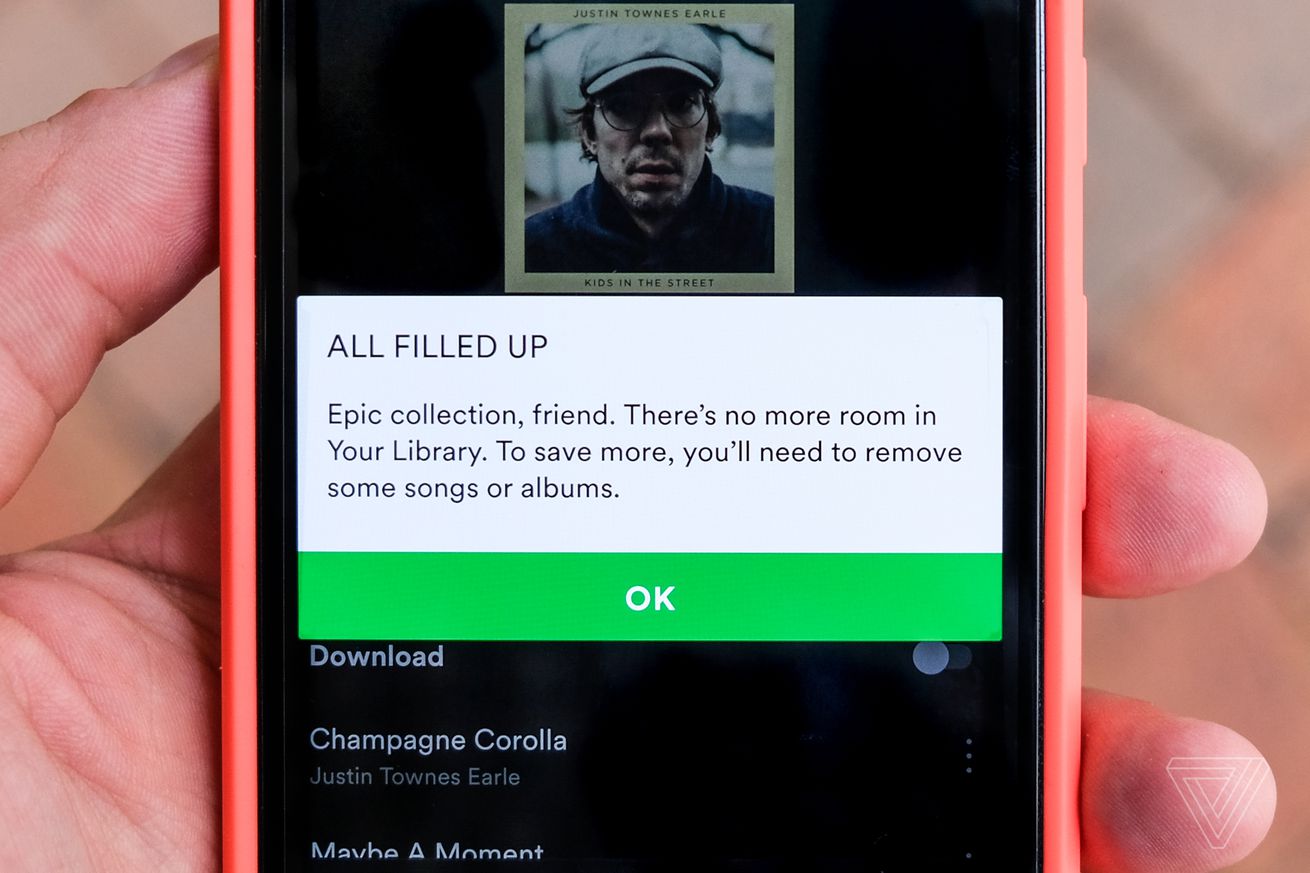 Spotify has finally removed its 10,000-song cap on library sizes, allowing users to add as much music as they’d like to their personal libraries without any limits at all, fixing a problem that has plagued music-lovers on the service for years.

While Spotify has more than 50 million songs available to customers to stream at any time, until today, there was a hard limit of 10,000 songs that users could save to their own “Your Music” collections on Spotify for easy access.

This is no more. After today, you can add as many songs as you like to your Liked Songs on @Spotify

I’ve been working with a small team on the refactoring necessary to pull this off for a while now. Very happy to see this finally out. https://t.co/1nSExF5o3V

Users have been requesting that Spotify remove the limit for years, but the company had previously shown resistance to the idea, commenting in 2017, “At the moment we don’t have plans to extend the Your Music limit. The reason is because less than 1% of users reach it.”

The new system only applies to the ability to save songs to your Spotify library. Individual playlists are still limited to 10,000 items, and users can only download up to 10,000 songs on each of their five different devices for offline listening.

Spotify’s announcement notes that it may take a bit of time for the newly removed limit to roll out to customers, so if you’re still seeing the old “Epic collection” error, you might just need to wait a bit longer.