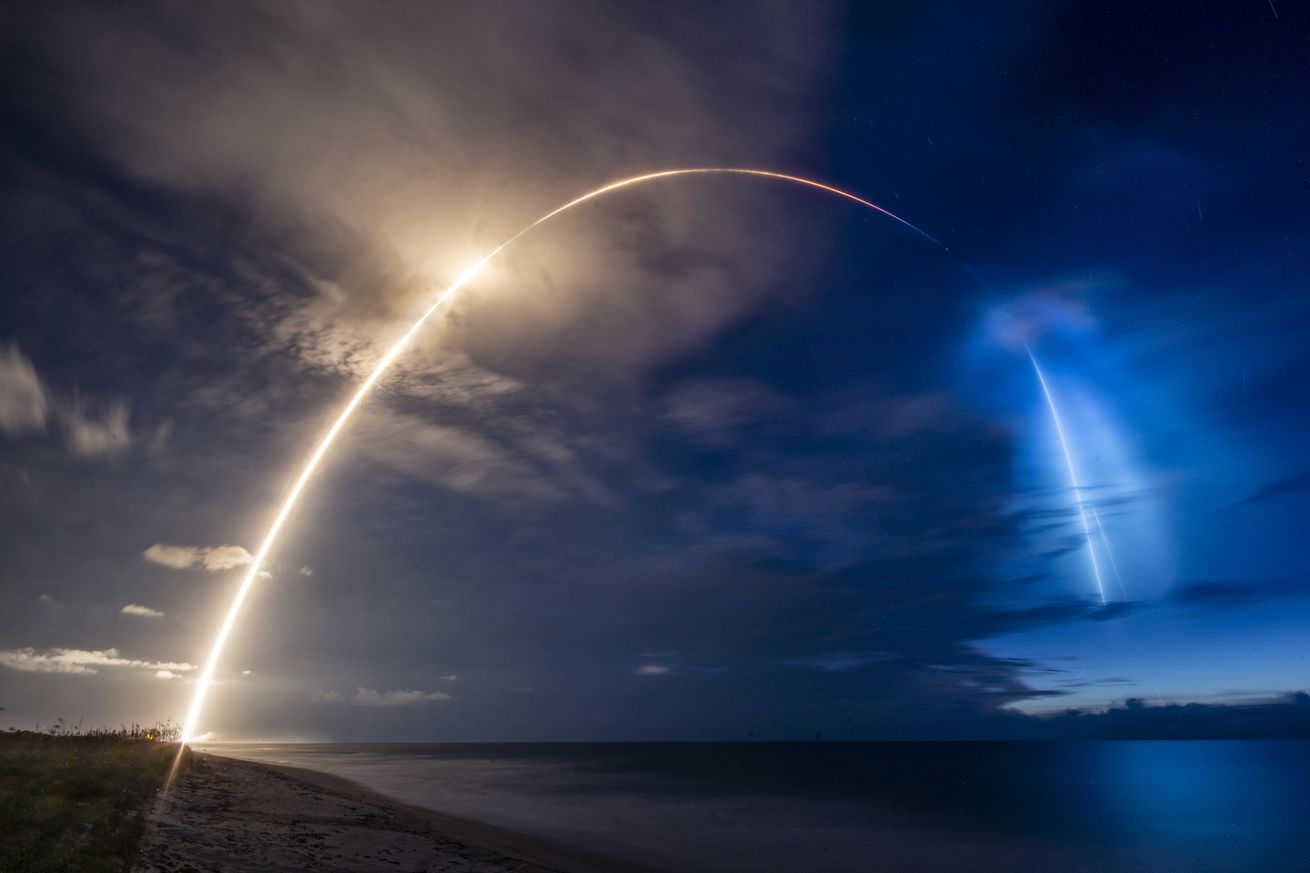 SpaceX launched 58 new Starlink satellites on its Falcon 9 rocket on Saturday morning, and three satellites from Planet tagged along for the ride. The SpaceX satellites are part of its growing Starlink constellation, which it’s building to provide internet connectivity on Earth. The company has permission to launch some 12,000 satellites as part of the project.

The Falcon 9 rocket launched the satellites, then returned safely to Earth, landing on the Of Course I Still Love You drone ship in the Atlantic Ocean.

Falcon 9’s first stage has landed on the Of Course I Still Love You droneship pic.twitter.com/qv6aMiPGoq

The Planet satellites are part of that company’s existing SkySat constellation, which includes just over a dozen washing machine-sized craft that generate high-resolution images of our home planet. Three more Planet satellites will go up on SpaceX’s next Falcon 9 Starlink launch in July. Both Planet launches are part of SpaceX’s new SmallSat Rideshare Program, which gives smaller satellite operators a chance to book a ride aboard a SpaceX launch.

Thank you @SpaceX @ElonMusk for the beautiful ride!

Here’s two Skysats separating atop the Starlinks! Too cool! pic.twitter.com/hHKMhAXIxP

SpaceX has opened its Starlink website to allow people to sign up for “updates on Starlink news and service availability in your area.” The company is expected to conduct private beta testing of its internet-providing satellites later this summer, followed by a public beta test.