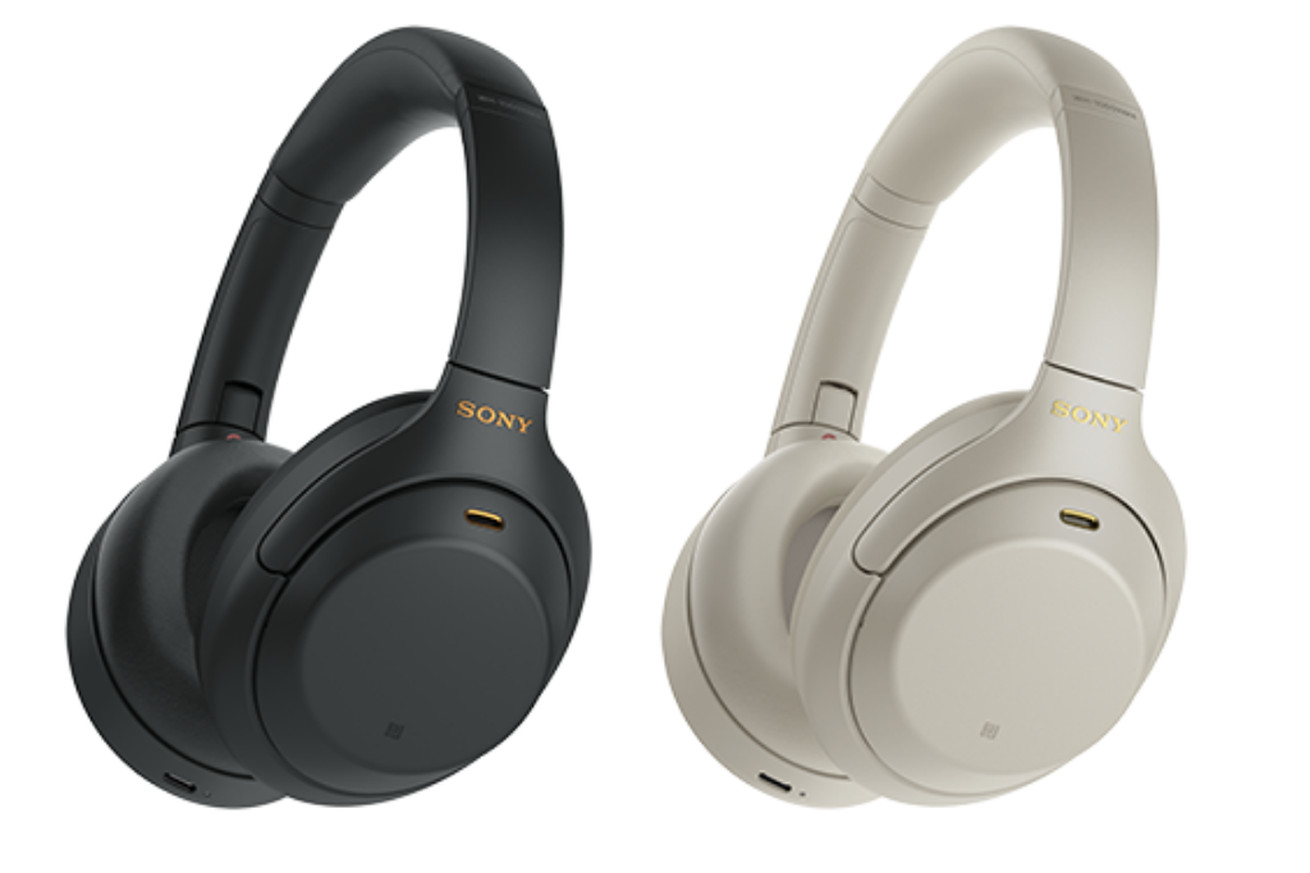 A new leak hints at what to expect from Sony’s WH-1000XM4, the upcoming successor to the WH-1000XM3, one of the best wireless headphones on the market.

The details come from Twitter user justplayinghard, who tweeted out information they obtained from a recent teardown of Sony’s Headphones Connect app. The code hints that the M4 headphones may be able to simultaneously pair with two devices, a feature not present in its predecessor. On the current model, you have to reconnect if you want to use a different device.

Looks identical to the XM3.
It’ll be able to change some (if not all) headphone settings based on your location (set locations or your own) and uses Google Maps API for it.

Images of what the headphones could look like also surfaced from the teardown, and they appear very similar to the M3, as previous leaks showed.

Sony’s upcoming headphones previously leaked in March through a filing from Anatel, a Brazilian regulatory agency. The leak included photos of the M4, which look slightly thicker than the M3. They also revealed that the new headphones may include longer battery life, possibly hitting the 40-hour range on a single charge — four hours up from its predecessor’s typical battery life.

The teardown does not indicate when the headphones will come out, nor has Sony released any information on the M4 headphones. A release may be coming soon, as the headphones appear to have passed through the Federal Communications Commission for approval in late 2019.