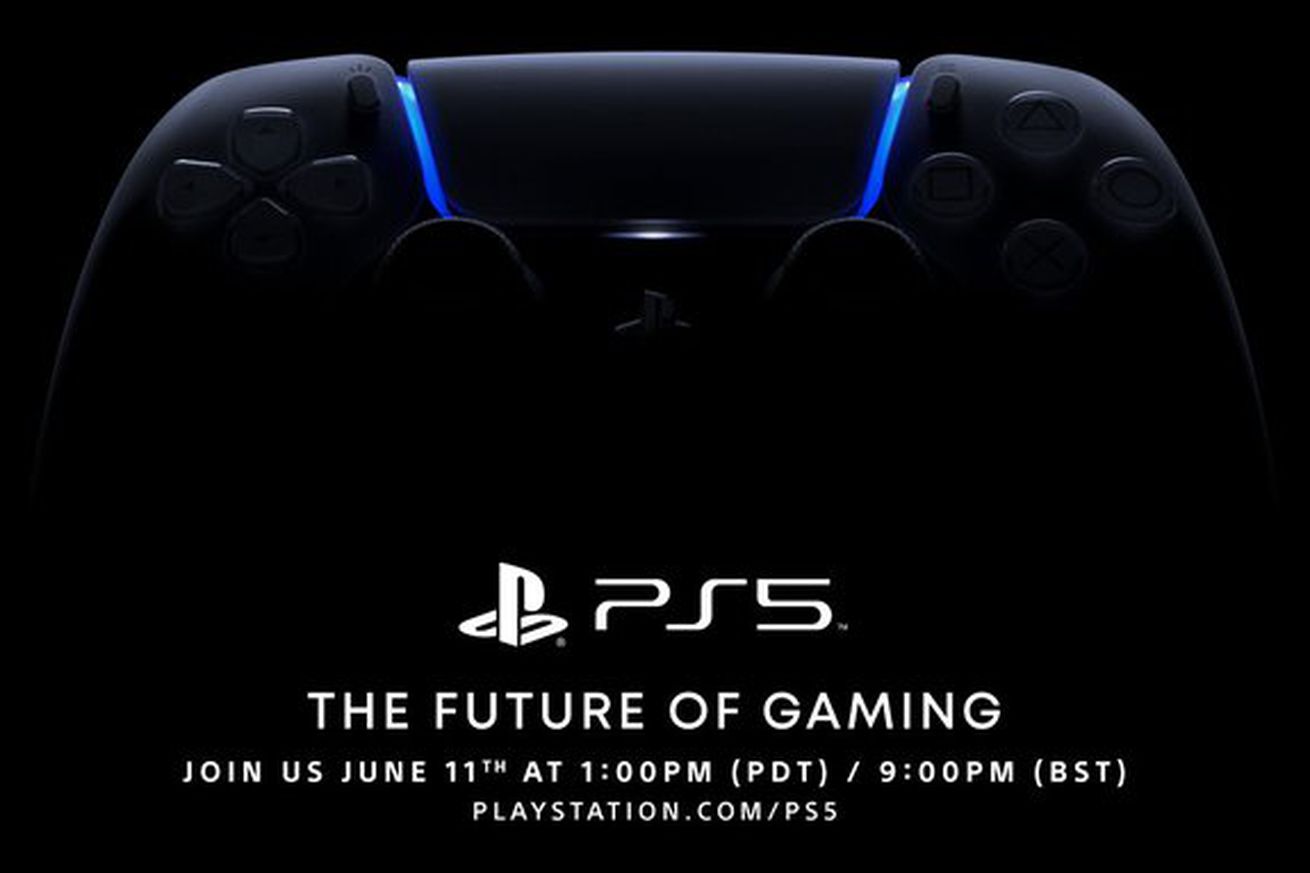 Sony announced today that its upcoming PlayStation 5 event has been rescheduled to June 11th at 4PM ET. The event was originally scheduled for June 4th but was postponed due to the protests against police brutality happening around the world.

Sony plans to show off PS5 games during the event, and it will run for “a bit more than an hour,” president and CEO of Sony Interactive Jim Ryan said in a blog post announcing the original event.

Sony has already revealed the name of the console, its logo, its specs, and its new DualSense controller, and Epic showed off a jaw-dropping PS5 demo as part of its announcement of Unreal Engine 5 in May. Sony hasn’t revealed the design of the console itself, and it’s unclear if Sony plans to show that on Thursday. Ryan said in the original event blog that “after next week’s showcase, we will still have much to share with you,” so it seems likely that there will still be some questions about the PS5 after this week’s event.

The PS5 will have a custom eight-core AMD Zen 2 CPU, a custom AMD RDNA 2-based GPU, 16GB of GDDR6 RAM, and a proprietary SSD with 825GB of storage and 5.5GB/s of performance. The DualSense controller will have haptic feedback, adaptive triggers, an integrated microphone, and a USB-C port. The controller’s share button has also been renamed to the “create” button, but Sony hasn’t shared much about what it will let players do just yet.