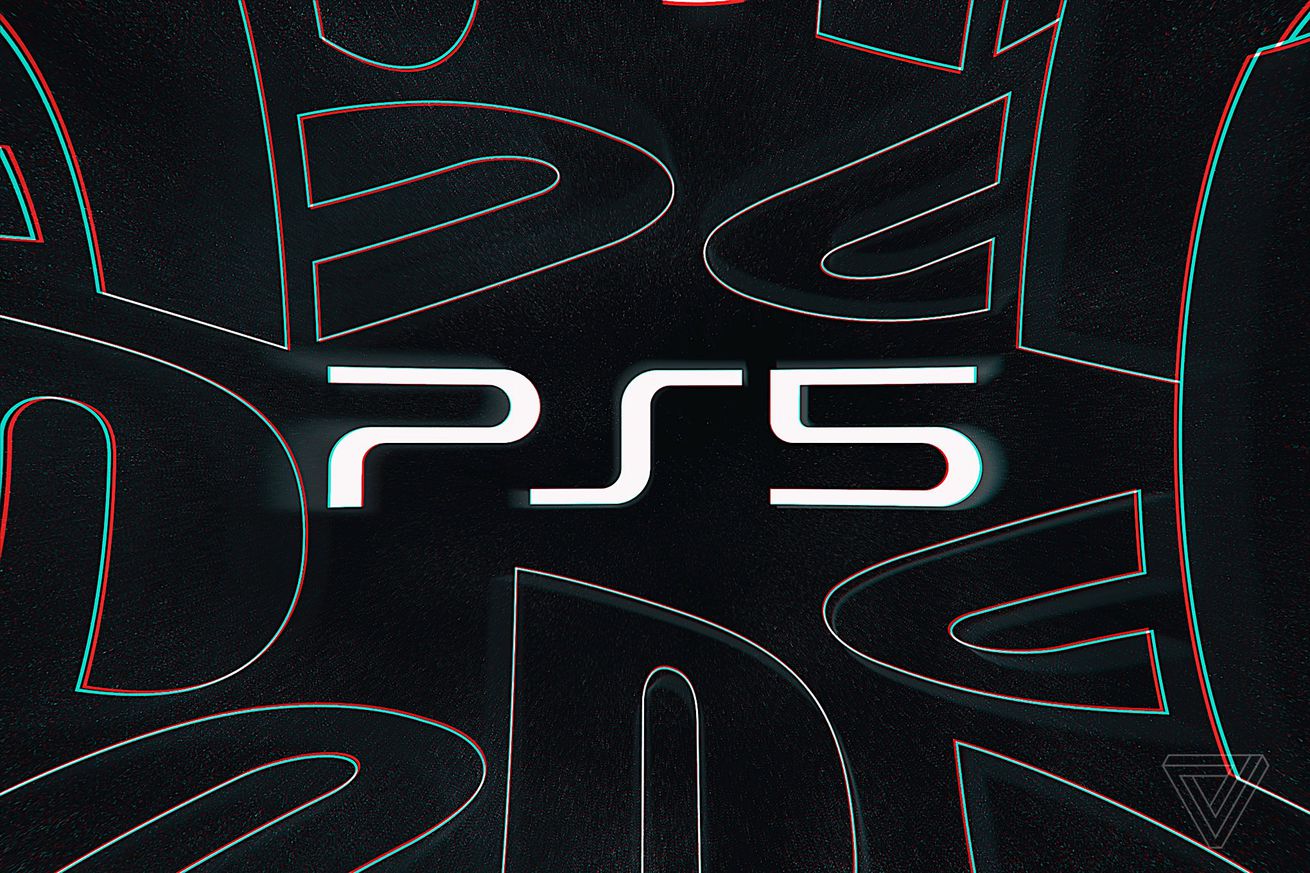 Sony is postponing its PlayStation 5 event that was scheduled for June 4th due to ongoing protests. “While we understand gamers worldwide are excited to see PS5 games, we do not feel that right now is a time for celebration,” says Sony in a Twitter message. “And for now, we want to stand back and allow more important voices to be heard.”

Sony is clearly referencing the response to the death of George Floyd in Minnesota, and the resulting protests we’ve seen take place in the US and around the world. Sony had been planning to use Thursday’s event to showcase PS5 games, promising an hour-long event with a first look at some of the games people will be playing when the PlayStation 5 launches this holiday season.

Widespread protests have taken place across major cities in the US, resulting in shocking examples of police brutality. The uprisings started last week after Floyd’s death, and have escalated significantly over the weekend. Last week, Twitter even placed a warning on the president’s tweet about looting for “glorifying violence.”

Sony’s decision follows a similar move by EA to delay its Madden NFL 21 event today, and Google’s decision to delay its Android 11 beta announcement. Sony has not yet revealed the new date for the PS5 event.