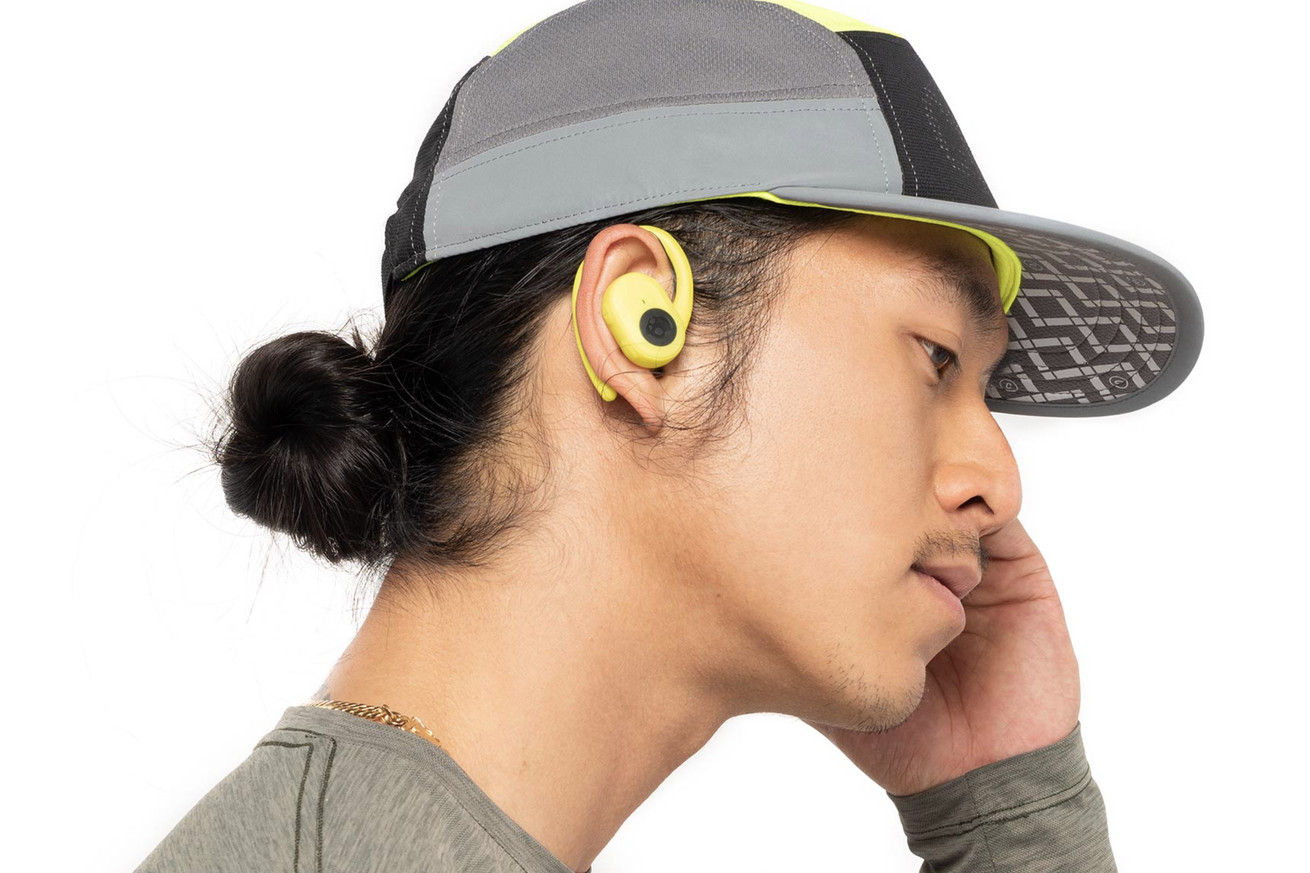 Many true wireless earbuds now let you “find” them by either playing a sound (if they’re powered on, out of their case, and nearby) or pulling up the location where they were last paired to your phone. But what if you could track your earbuds even when they’re powered down? That’s the appeal that has led an increasing number of brands to build Tile’s tracking technology into their devices — including laptops, suitcases, and headphones from Bose and Sennheiser — and now Skullycandy is joining in.

Today the company is announcing several models of true wireless earbuds, and all of them offer Tile integration, letting you pinpoint their location just like the company’s standalone tracking tags. If the earbuds are somewhere close, the Tile app will let you know that they’re nearby. For cases where they aren’t, you’ll see the last known location and, if you activate Lost Mode, other Tile trackers will report back the location of your Skullcandy buds if they come into proximity with them. (Tile says that network of devices has found 90 percent of all items marked as lost in the Tile app.)

This is the first time we’ve seen Tile’s tech in true wireless buds. Skullcandy says you can track the earbuds even when they’re in the charging case, and the earbuds “are engineered so that each earbud acts as an individual Tile and therefore can be found individually.”

The new Skullcandy earbuds vary in style: the Push Ultras have a moldable ear hooks for maximum stability. They’ve also got identical physical controls on each earbud, whereas the Indy Fuel and Indy Evo have a protruding stem and rely on touch controls. The least expensive of the bunch, the Sesh Evos, feature the most subtle design but lack wireless charging and have the shortest total battery life. According to Skullcandy, either earbud can be used by itself in mono mode. That’s true of all four new models.